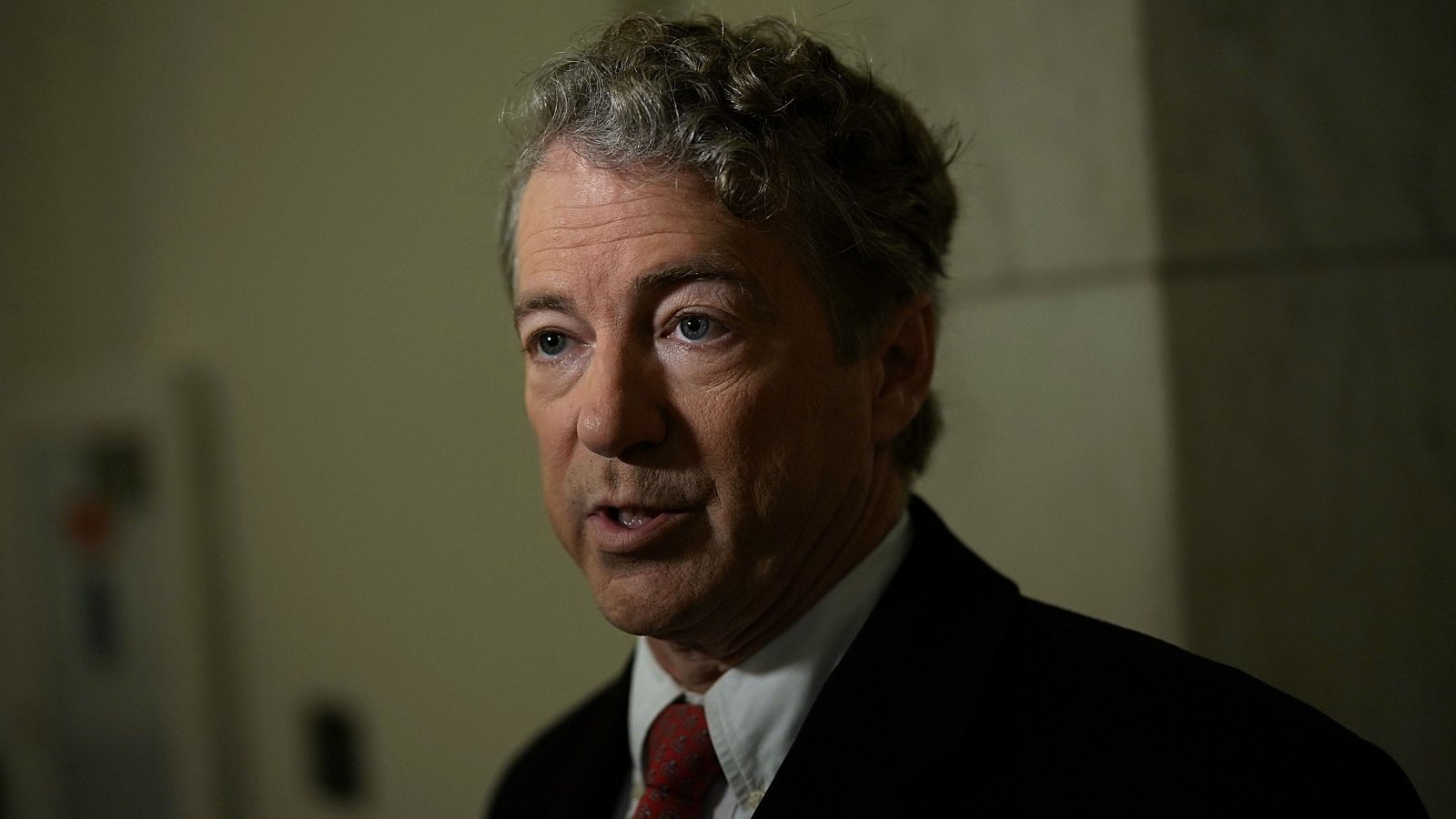 Senator Rand Paul (R-KY) is the fourth GOP lawmaker to block a resolution in favor of releasing Special Counsel Robert Mueller's full findings to Congress and the public, saying he won't support the measure without an amendment to investigate Obama-era officials too.

Paul traveled to Moscow last August, met with Russian government officials, and invited them to visit Washington. He brought with him an introduction letter from President Trump to Vladimir Putin.

Senate Judiciary Committee Chairman Lindsey Graham (R-SC) blocked the resolution first, demanding an amendment adding an investigation into the handling of the Clinton email probe and the FISA warrant for surveillance of Carter Page. Senate Majority Leader Mitch McConnell (R-KY) blocked the resolution for a second and third time this week - once when offered by Minority Leader Chuck Schumer (D-NY) and once when offered by Senator Dianne Feinstein (D-CA).

Sen. Amy Klobuchar (D-Minn.), who is one of several Democratic senators running for president, tried to get unanimous consent for the Senate to pass the resolution, which cleared the House in a 420-0 vote earlier this month.

"We still have not seen the report. I have urged the Department of Justice to release the report, and the administration should not delay in producing the report to Congress," Klobuchar said.

"I don't care whether it's a Democrat president or a Republican president, we should not waste the time of the entire country sending spies into campaigns, making false accusations and tying the country in knots for two years," Paul said from the Senate floor on Thursday.

"We will agree to see the Mueller report as long as the other side will agree to show us the communications that took place in deciding to promote this fake allegation against the president and whether there was misuse of their office," he continued. "We based this investigation on a lie, we should investigate who the liars were."

In addition to asking for information to be publicly released, Paul's amendment would also call for Obama-era CIA Director John Brennan and former Director of National Intelligence James Clapper to testify under oath, call for any communications from Obama about an investigation into the Trump campaign to be released and for the public release of any communication about the decision not to indict Clinton.