Trump and Russia During the Campaign

When Donald Trump announced his candidacy for president on June 16, 2015, he said Russian President Vladimir Putin was someone who would think the United States “is a nation that truly has no clue” and referenced, without specificity, “all our problems with Russia.” (Watch video)

While this was the first time Trump spoke of Putin on the campaign trail, it wouldn’t be the last. Note he never has criticized the Russian President. In contrast, the list of people Trump has attacked openly and repeatedly includes U.S. members of Congress from both parties, his own Attorney General and deputy Attorney General, a federal judge, a Gold Star family, and the Pope. 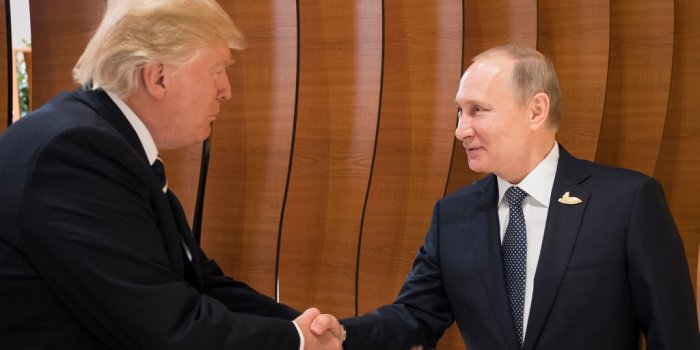 CNN tracks Trump’s mentions of the Russian president, starting with a tweet on June 18, 2013 and ending with a news conference on February 16, 2017 during which Trump insists, “I own nothing in Russia. I have no loans in Russia. 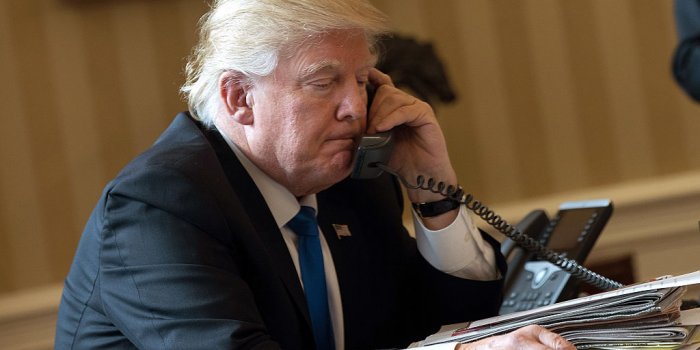 The Guardian focuses on the many occasions when Trump and his family and associates have said they have no ties to Russia. 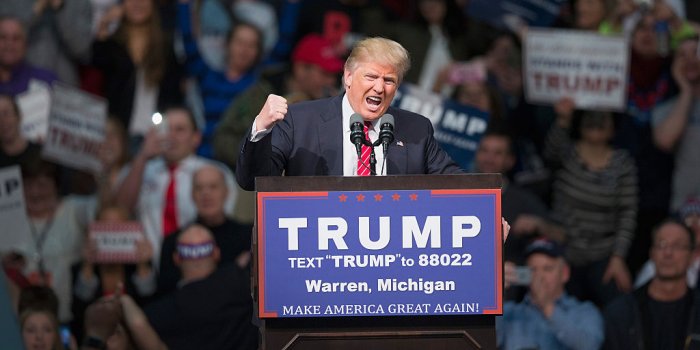 Trump And Russia In Mid-2016: A Series Of Coincidences Or Something More?