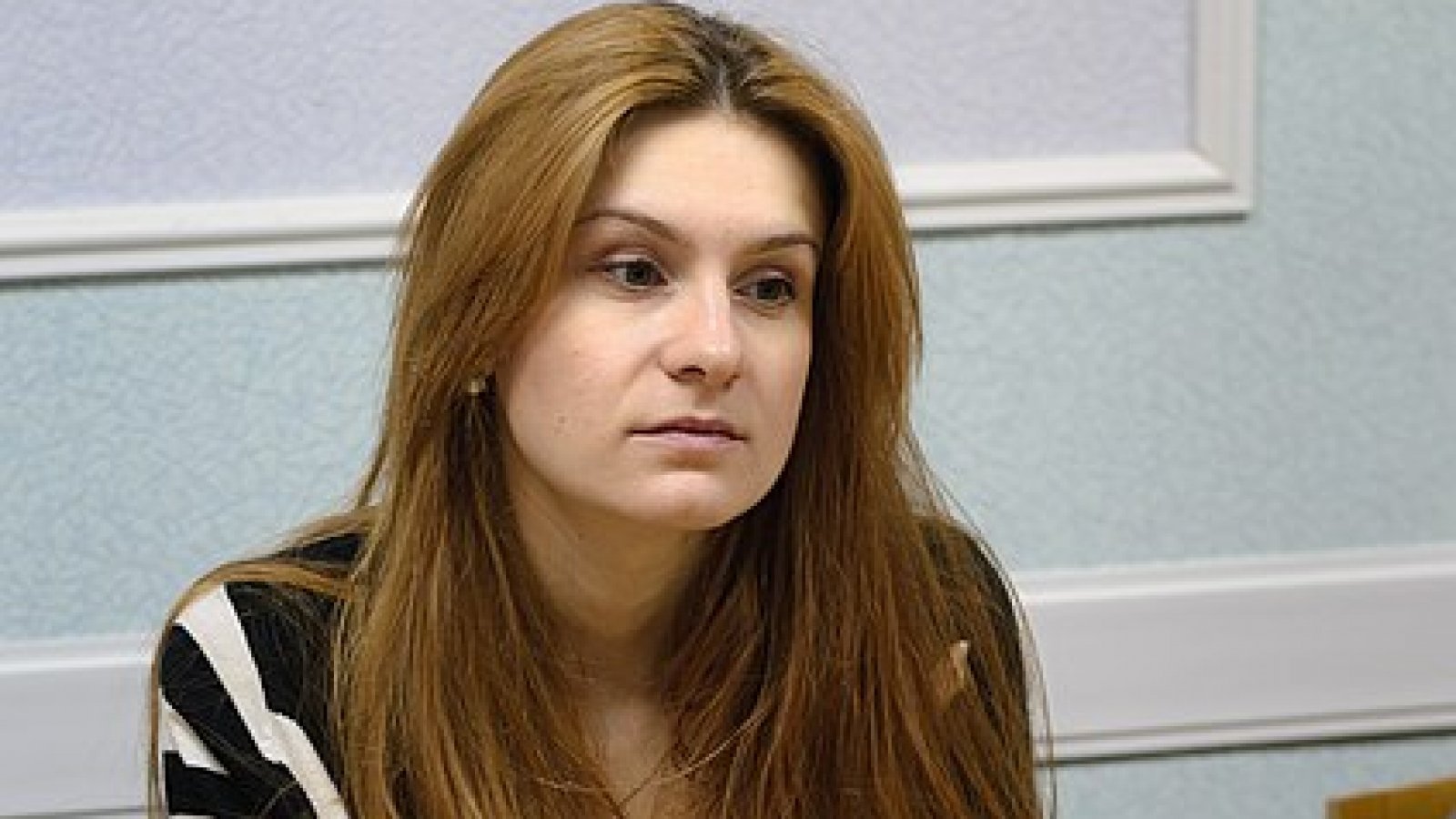 UPDATE: ABC News has obtained a copy of Maria Butina's plea agreement, and she has decided to plead guilty to conspiracy charges and cooperate with authorities' ongoing investigations.

She admits, as part of the deal, according to a copy obtained by ABC News that is expected to be filed to the court, that she and an unnamed “U.S. Person 1,” which sources have identified as longtime Republican operative Paul Erickson, with whom she had a multiyear romantic relationship, “agreed and conspired, with a Russian government official (“Russian Official”) and at least one other person, for Butina to act in the United States under the direction of Russian Official without prior notification to the Attorney General.”

Based on the description, the “Russian Official” appears to be Alexander Torshin, deputy governor of the Russian Central Bank and a close ally of Russian President Vladimir Putin. Under his direction, the agreement said, she “sought to establish unofficial lines of communication with Americans having power and influence over U.S. politics.”

... [A]ccording to the agreement, Butina has acknowledged that with U.S. Person 1’s assistance, she drafted a proposal called “Description of the Diplomacy Project” in March of 2015 which was later sent to the Russian Official, in which she said that she had already “laid the groundwork for an unofficial channel of communication with the next U.S. administration” and requested $125,000 from a Russian billionaire to attend conferences and meetings to further develop those ties. The Russian Official, the agreement said, confirmed that her proposal would be at least partially supported.

The government has alleged that U.S. Person 1 “worked with Butina to arrange introductions to U.S. persons having influence in American politics,” including high-ranking members of the National Rifle Association and organizers of the National Prayer Breakfast, that would ultimately give her a surprising level of access to conservative politicians, including — in one memorable interaction captured on video — to then-candidate Donald Trump.

Most notably, Butina’s Russian gun rights group “Right to Bear Arms” hosted a delegation of former NRA presidents, board members and major donors in Moscow in 2015, where she appears to have succeeded in arranging a meeting between NRA insides and Russian Foreign Minister Sergey Lavrov, raising the prospect of a discussion between conservative political operatives and a powerful member of Russian President Putin’s inner circle in the midst of a presidential campaign.

After that now infamous meeting, the agreement said, Butina sent the Russian Official a message, which was translated as saying “We should let them express their gratitude now, we will put pressure on them quietly later.”

It would appear that, even as Erickson was helping Butina forge those connections, he may have been aware of the political implications.

“Unrelated to specific presidential campaigns,” Erickson wrote in an October 2016 email to an acquaintance that was later obtained by the FBI, “I’ve been involved in securing a VERY private line of communication between the Kremlin and key [unnamed political party] leaders through, of all conduits, the [unnamed gun-rights organization].”

And during an FBI raid of Erickson’s South Dakota home, investigators discovered a handwritten note suggesting Erickson may have been aware of a possible job offer from Russian intelligence services: “How to respond to FSB offer of employment?” Erickson scratched, an apparent reference to the Russian equivalent of the CIA.

As part of her deal, she has committed to cooperating with American law enforcement “in any and all to matters as to which the Government deems this cooperation relevant.”

Her future is hazy. She may be welcomed in her home country as a celebrity, as a spy named Anna Chapman was after she was deported from the U.S. in 2010. But Butina could also face a darker homecoming; by the time she returns, if she keeps the deal, she may have spent hours sharing information with the FBI. And Torshin has left his central bank post––meaning her closest known ally has lost most of his power.

Lawyers for accused Russian spy Maria Butina have filed a request for a "change of plea" hearing. They say the parties are available as soon as 9am ET Tuesday.

Butina is accused of trying to infiltrate Republican political circles and party leaders during the 2016 campaign in order to advance Russian interests, and prosecutors have said the former American University student was in touch with politically powerful Russians about her activities in the US.

A plea is not final until it is entered in court and accepted by a judge. Monday’s filing did not indicate to what charge she will plead.

Butina has been jailed four months since her July arrest. In that time, her case had been embraced by the Russian government, which had vigorously protested that she was an innocent student whose incarceration was unjust. With the plea deal, Butina could be released in coming months and deported to Russia.

Butina was prosecuted by U.S. attorney’s office in Washington, rather than special counsel Robert S. Mueller III — an indication that Mueller may have determined that her activities did not directly connect to his investigation, which involves scrutinizing any links between Russia and President Trump’s campaign.

However, Butina and her mentor/handler, Alexander Torshin, both had contact with those in and around the Trump campaign.

... Butina intersected with Trump’s campaign several times before the 2016 election. In June 2015, she wrote a column for an American magazine in which she argued that only the election of a Republican president would result in better ties between the United States and Russia. A month later, at a public town hall event in Las Vegas, she was able to ask a question directly to Trump, inquiring about how he viewed sanctions imposed on Russia after its 2014 invasion of Crimea.

“We get along with Putin,” he told Butina, referring to the Russian president. “I don’t think you’d need the sanctions.”

Butina was then involved with an unsuccessful effort to organize a meeting between Torshin and Trump at an NRA convention in May 2016. Instead, she and Torshin briefly interacted with Donald Trump Jr., the president’s son, at the event, according to documents turned over to Congress.

In September 2016, she sought out J.D. Gordon, who had served as a national security adviser to Trump’s campaign and then was given an advisory position on Trump’s transition committee. Emails show the two attended a concert by the rock band Styx and that Butina attended a birthday party for Gordon in October 2016. Gordon has said the contacts were innocuous and ended after the party.