The Tale of Alexander Torshin 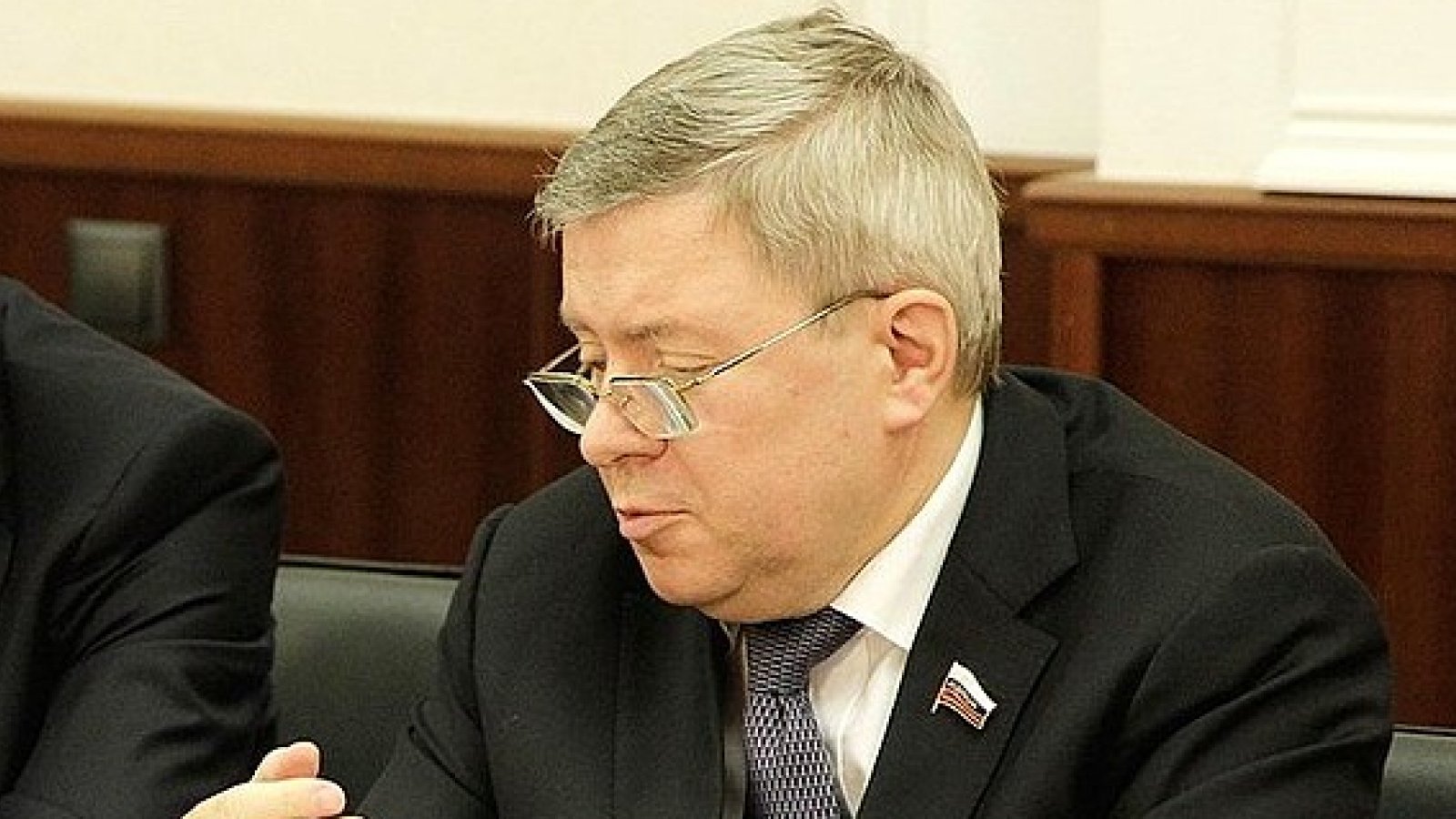 Alexander Torshin, as described by The New York Times, is the "deputy governor of the Russian central bank" and "has been linked both to Russia’s security services and organized crime.'

Mr. Torshin ... served in the upper house of the Russian Parliament and also sat on the country’s National Anti-Terrorism Committee, a separate government council that includes the director of the Federal Security Service, known as F.S.B., and the ministers of defense, interior and foreign affairs.

Spanish investigators claim Mr. Torshin laundered money for the Russian mob through Spanish banks and properties while he was in Parliament...

In 2016, Bloomberg reported that police in Spain believed Torshin was the "godfather" of the Taganskaya crime syndicate and had helped its members launder money. He's also been linked to the Trumps before: In 2015, he said he personally met the billionaire.

Torshin has been on the radar of international law enforcement officials as a result of a long-running Spanish police investigation into a Russian organized crime syndicate known as the Taganskaya. The group has been accused of laundering profits from racketeering, extortion and other criminal activities through real estate and hotel investments on the Spanish island of Mallorca. Spanish police have made several arrests in connection with the investigation, and an alleged leader of the group, a Russian businessman named Alexander Romanov, pleaded guilty to money-laundering charges in the case last year.

[The Spanish newspaper El País] reports that Spanish national police had wiretapped Romanov and recorded 33 telephone conversations he had with Torshin in which the accused mobster referred to the Russian banker as “el padrino,” or godfather.

So how is Torshin connected to the Trump campaign?

In May 2016, Rick Clay, a West Virginia man who formerly worked as a contractor in Iraq, emailed Trump campaign aide Rick Dearborn to say he had a friend who wanted to connect Russians with Donald Trump.

Clay, 54, said his friend was a devout Christian who had come in contact with Russians through their work in Christian organizations.

According to the Times, the subject line of Clay's email to Dearborn read, "Russian backdoor overture and dinner invite.”

Mr. Clay was organizing a dinner in Louisville, Ky., honoring wounded veterans, and Mr. Trump was scheduled to be in the city for the National Rifle Association’s annual convention. In the email to Mr. Dearborn, Mr. Clay said he hoped that Mr. Trump would attend the dinner, and he also included details about the overture from Mr. Torshin.

The email said that the dinner would be a chance for Mr. Trump to meet Mr. Torshin, who is a life member of the National Rifle Association in the United States and a vocal advocate for gun rights in Russia

Dearborn shared the email with Paul Manafort, Rick Gates, and Jared Kushner. Kushner told him to pass on the offer.

While no one from the campaign attended Clay's dinner, Donald Trump Jr. did attend a National Rifle Association dinner that same night, also in Louisville. Mr. Torshin was there.

NBC News confirmed Saturday that Donald Trump Jr. talked with Alexander Torshin, a friend of Russian President Vladimir Putin and the deputy head of the country's central bank, at an event hosted by the National Rifle Association in Kentucky. But the first son's lawyer insisted the duo didn't sit together.

After the election, President Trump was scheduled to connect with Torshin "in a waiting room at the Washington Hilton before the National Prayer Breakfast on Feb. 2." Prayer Breakfast leaders had offered a small group of guests a private audience with president, but the White House canceled the event last minute:

But while reviewing the list of guests, a White House national security aide responsible for European affairs noticed Torshin’s name and flagged him as a figure who had “baggage,” a reference to his suspected ties to organized crime, an administration official told Yahoo News. Around the same time, a former campaign adviser alerted the White House that the meeting could exacerbate the political controversy over contacts between Trump associates and the Kremlin, another source familiar with the matter said.

Senate Judiciary Committee leadership sent Kushner's attorney a letter Thursday asking for documents they know Trump's son-in-law has but has failed to produce, including the "Russian backdoor overture and dinner invite" email.

Exclusive: How a request about Russians made its way from West Virginia to Trump's team (CNN)