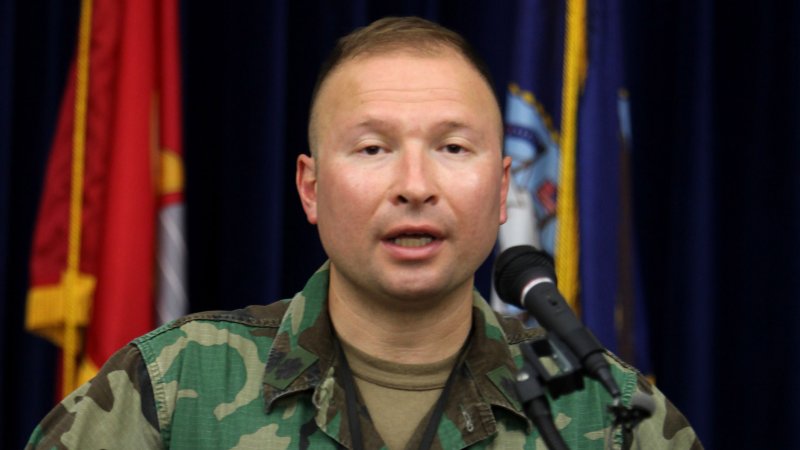 J.D. Gordon is a retired U.S. Navy officer who served as Pentagon spokesman from 2005 to 2009 under Secretaries Donald Rumsfeld and Robert Gates. In 2012, he founded Protect America Today, a super PAC focused on national security and foreign policy. Over the years, Gordon had been a senior advisor to Sarah Palin, Herman Cain, and Mike Huckabee and has been a recurring contributor to multiple conservative media outlets, including Fox News, The Washington Times, The Daily Caller, and The Hill. Gordon endorsed Donald Trump for president in February 2016 and became a part of his national security team.

During the Republican National Convention in July 2016, Trump campaign staffers worked to soften the official party platform concerning pledged support to Ukraine in fighting Russia. Gordon also met with Russian Ambassador Sergey Kislyak during those few days in Cleveland but claims the two events are unrelated.

In January 2017, when the explosive Christopher Steele opposition-research dossier surfaced, it included a section describing a “Ukraine-WikiLeaks quid pro quo” wherein Trump would tamp down any talk of or retribution for Russia’s 2014 incursion into Ukraine and Russia would give stolen Democratic National Committee emails to Wikileaks.

Gordon told Business Insider in January he didn’t speak with convention delegates about changing the Republican Party platform language to remove the promise of sending arms to Ukraine. But in March 2017, Gordon told CNN he and other campaign officials did lobby to adjust the party platform to be more in line with Trump’s position on the issue.

Gordon says he is willing to answer any questions congressional investigators may have for him and claims he was scheduled for a closed-door session before the House Intelligence Committee in late June that was canceled at the last minute due to a scheduling conflict.