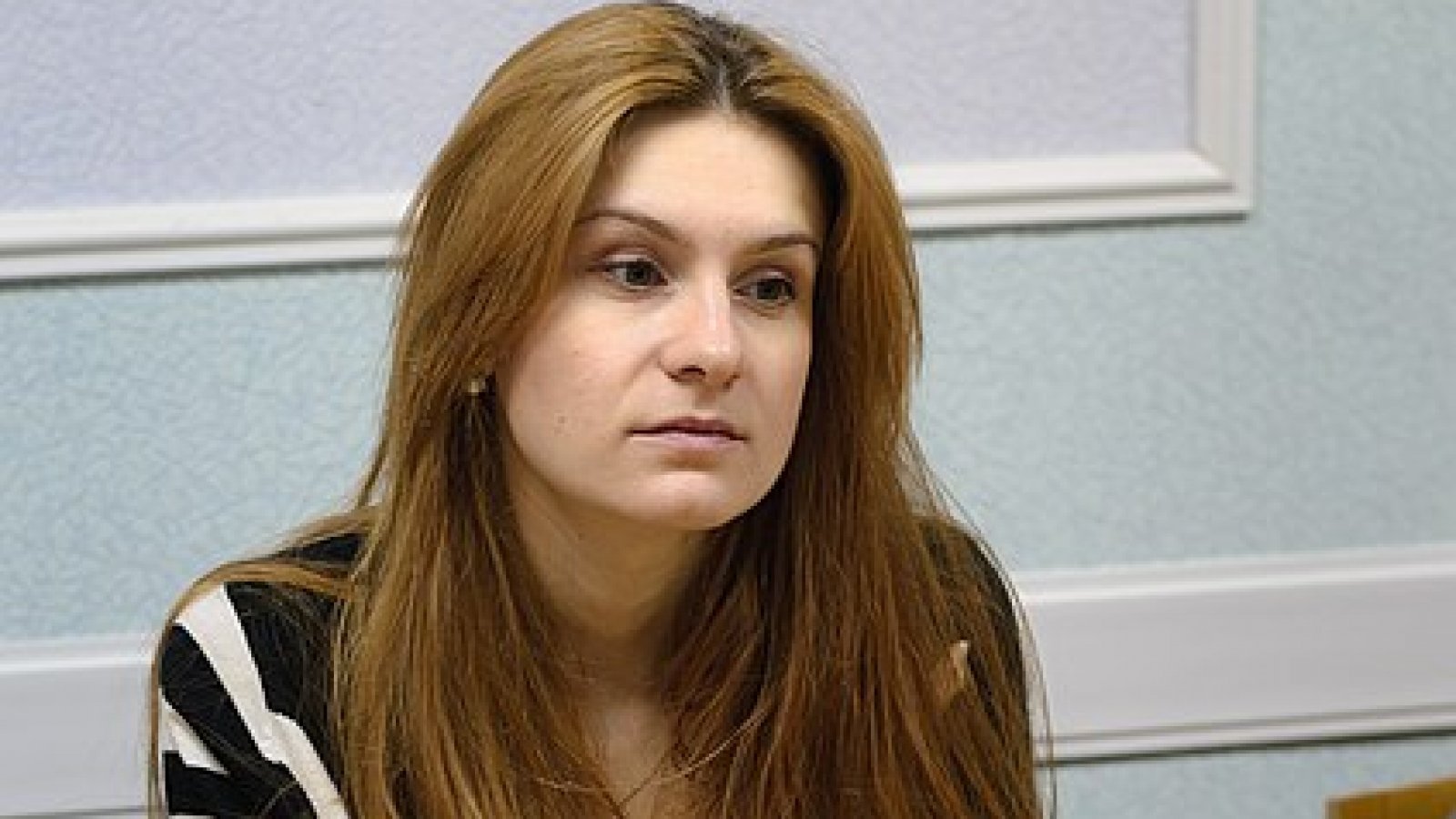 Maria Butina, who pleaded guilty to conspiring to act as a Russian agent in December 2018, will be sentenced on April 26 at 10 a.m., a federal judge said Thursday.

According to CNN, Robert Mueller's investigators did interview admitted Russian agent Maria Butina, but that questioning was not central to the special counsel's investigation.

Butina pleaded guilty in December to conspiring to act as an unregistered Russian agent and, as part of her plea deal, agreed to cooperate with law enforcement. She has been in jail since her arrest in July 2018 and is slated to appear in court Thursday for a status hearing.

Mueller's team questioned her on only one occasion for approximately an hour, sources said. The vast majority of Butina's cooperation has been focused on the case the US Attorney's office in Washington, DC, has been building against Butina's boyfriend, Paul Erickson.

The special counsel's office was interested in Butina's interactions with J.D. Gordon, a former national security aide on the Trump campaign, two sources said. Investigators also questioned Butina about whether she had any insight into the Trump campaign's effort in July 2016 to change language in the Republican National Committee platform about Russia's aggressive moves in Ukraine.

Gordon was also questioned as part of Mueller's probe but was not accused of any criminal wrongdoing.

Butina's encounters with Gordon came months after the platform changes that attracted Mueller's attention. She and Gordon were in touch in September and October of 2016 and the two of them attended a Styx concert together.

Mueller's team appeared to interview Butina as a formality, sources said. The special counsel's team interviewed roughly 500 witnesses over the course of its two-year investigation, which came to a close last week, according to Attorney General William Barr's summary of the probe.