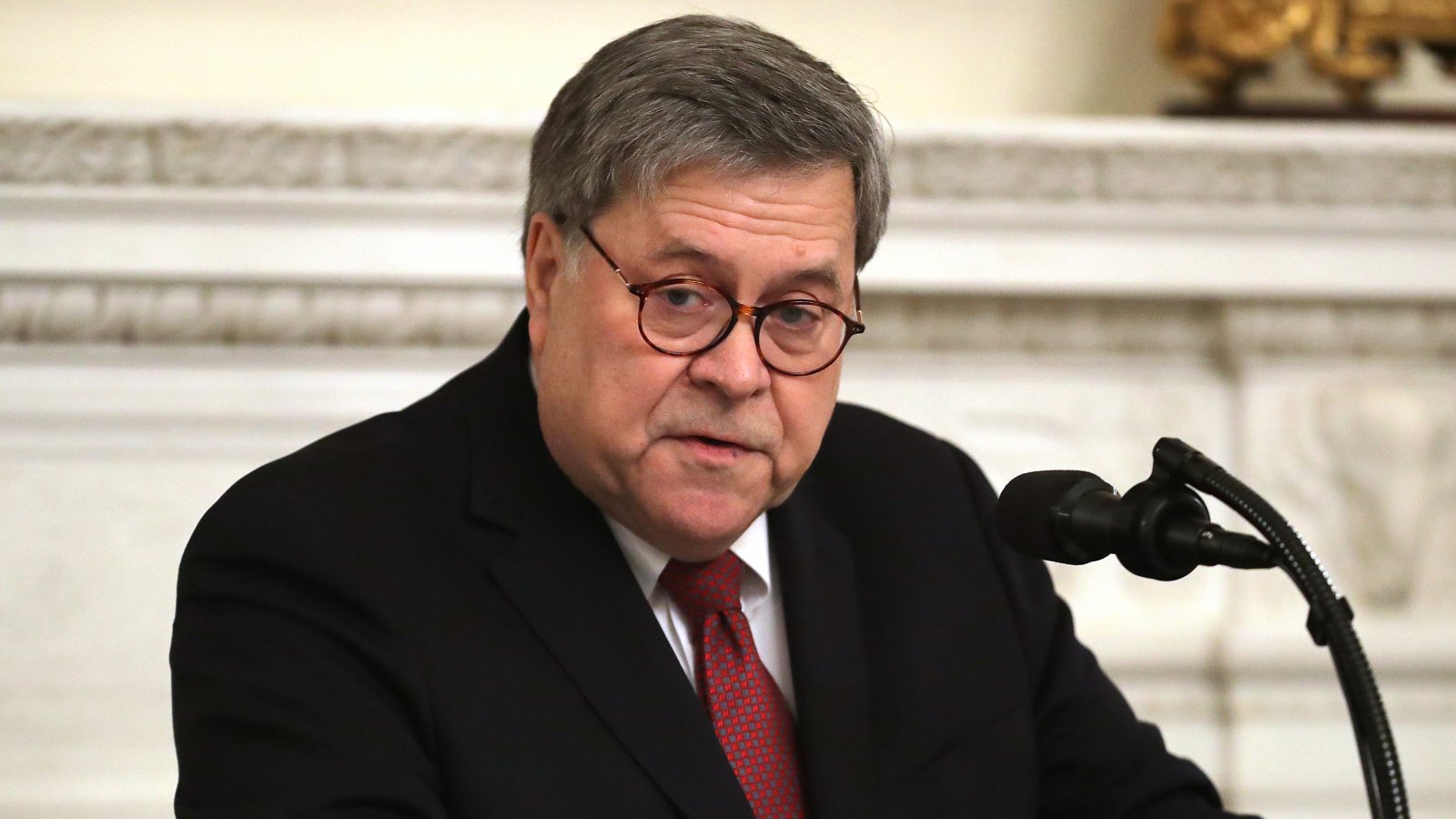 Mueller did not draw a conclusion about obstruction of justice, allegedly leaving it up to the attorney general. Barr has decided not to charge the president with any wrongdoing.

Barr quoted Mueller's report, which he said stated: "[T]he investigation did not establish that members of the Trump Campaign conspired or coordinated with the Russian government in its election interference activities."

On obstruction of justice, Barr wrote that Mueller declined "to make a traditional prosecutorial judgment," leaving it up to the attorney general to choose whether to bring forth obstruction charges against the president.

Barr declined to do so based on, he said, the evidence presented and Department of Justice guidelines around prosecuting a sitting president.Mueller did not, Barr said, "draw a conclusion — one way or the other — as to whether the examined conduct constituted obstruction."

The letter describes "two main" Russian efforts to influence the election and said Mueller did not make a conclusion on whether obstruction of justice occurred.

The special counsel’s investigation did not find that the Trump campaign or anyone associated with it conspired or coordinated with Russia in its efforts to influence the 2016 US presidential election. As the report states: “The investigation did not establish that members of the Trump Campaign conspired or coordinated with the Russian government in its election interference activities.”:

“In cataloging the President’s actions many of which took place in public view, the report identities no actions that, in our judgment, constitute obstructive conduct.”

The news comes amid Democrats continued calls for the full release of the findings.

Special counsel Robert Mueller did not exonerate President Donald Trump of obstruction of justice or find that he committed a crime.

That’s according to a summary of Mueller’s findings provided to Congress by the Justice Department.

The summary also says Mueller did not find that the Trump campaign or its associates “conspired or coordinated” with Russia in its efforts to influence the 2016 election.

Mueller finds no proof of collusion with Russia or obstruction by Trump, AG Barr says evidence 'not sufficient' to prosecute (NBC News)