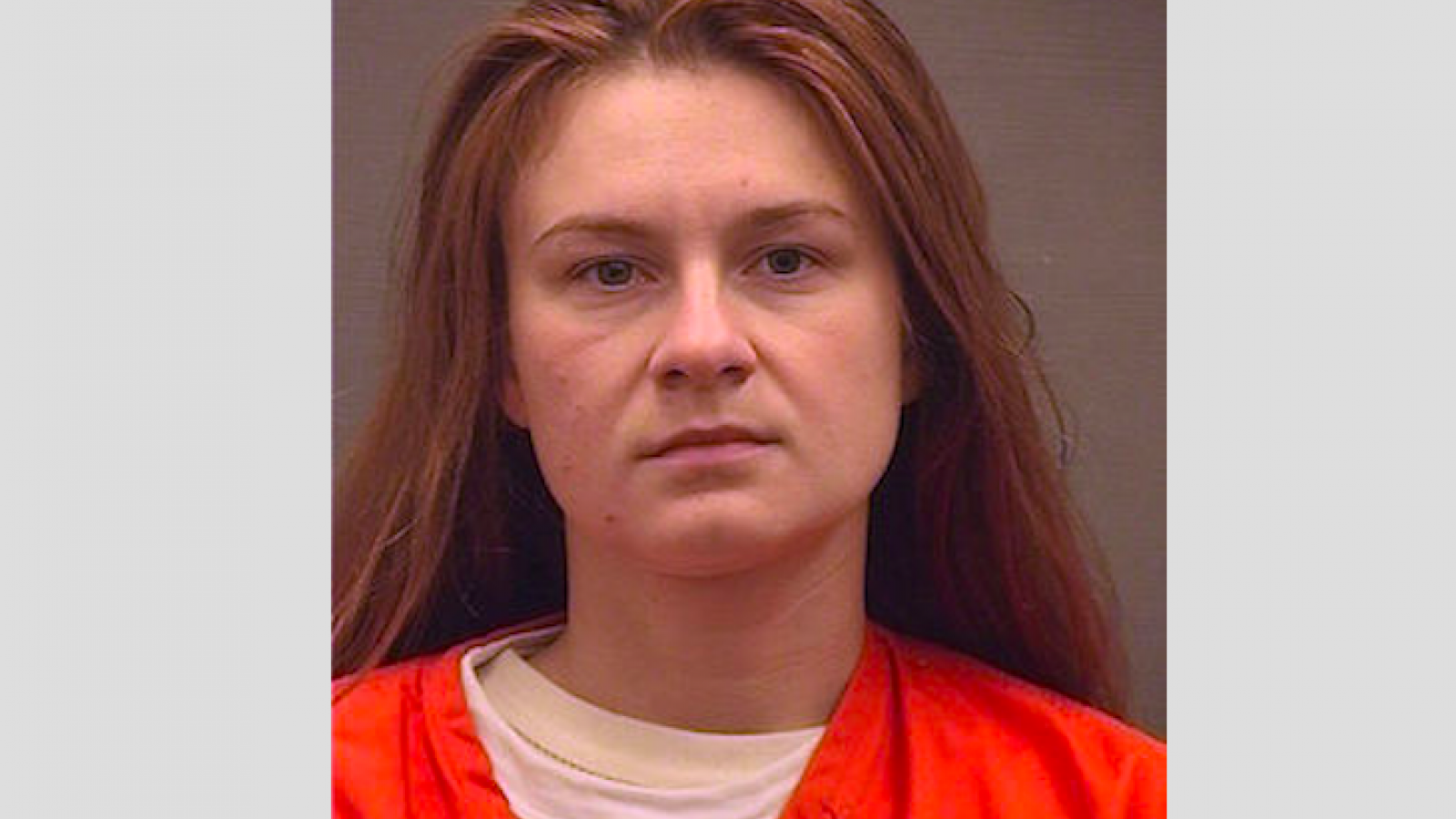 Maria Butina, who has pleaded guilty to operating as a Russian foreign agent, continues to cooperate with prosecutors and will remain in jail for at least another month. Her next court hearing is scheduled for March 28.

Butina's cooperation "is ongoing," prosecutor Erik Kenerson told a federal judge at a 15-minute hearing Tuesday. Kenerson indicated that it's possible her cooperation ends by late March, and she may be able to be sentenced then or in early April.

Butina is largely expected to be helping investigators pursue cases against her American boyfriend Paul Erickson, a Republican political operative. He pleaded not guilty to money laundering in South Dakota recently, and was under investigation by DC federal prosecutors, who have not brought charges. Butina has been held in Washington area jails since summer 2018.

"We're pretty much ready to go in terms of sentencing," her attorney Robert Driscoll told the court. He noted she has been in jail for several months and faced only up to six months for a likely sentence under her plea agreement, a point to which the judge expressed sympathy on Tuesday. "They have other contingents that may require more cooperation later," Driscoll added about the prosecution. Butina will stay in jail as her cooperation continues.

Maria Butina continues to cooperate with prosecutors, will remain in jail (CNN)