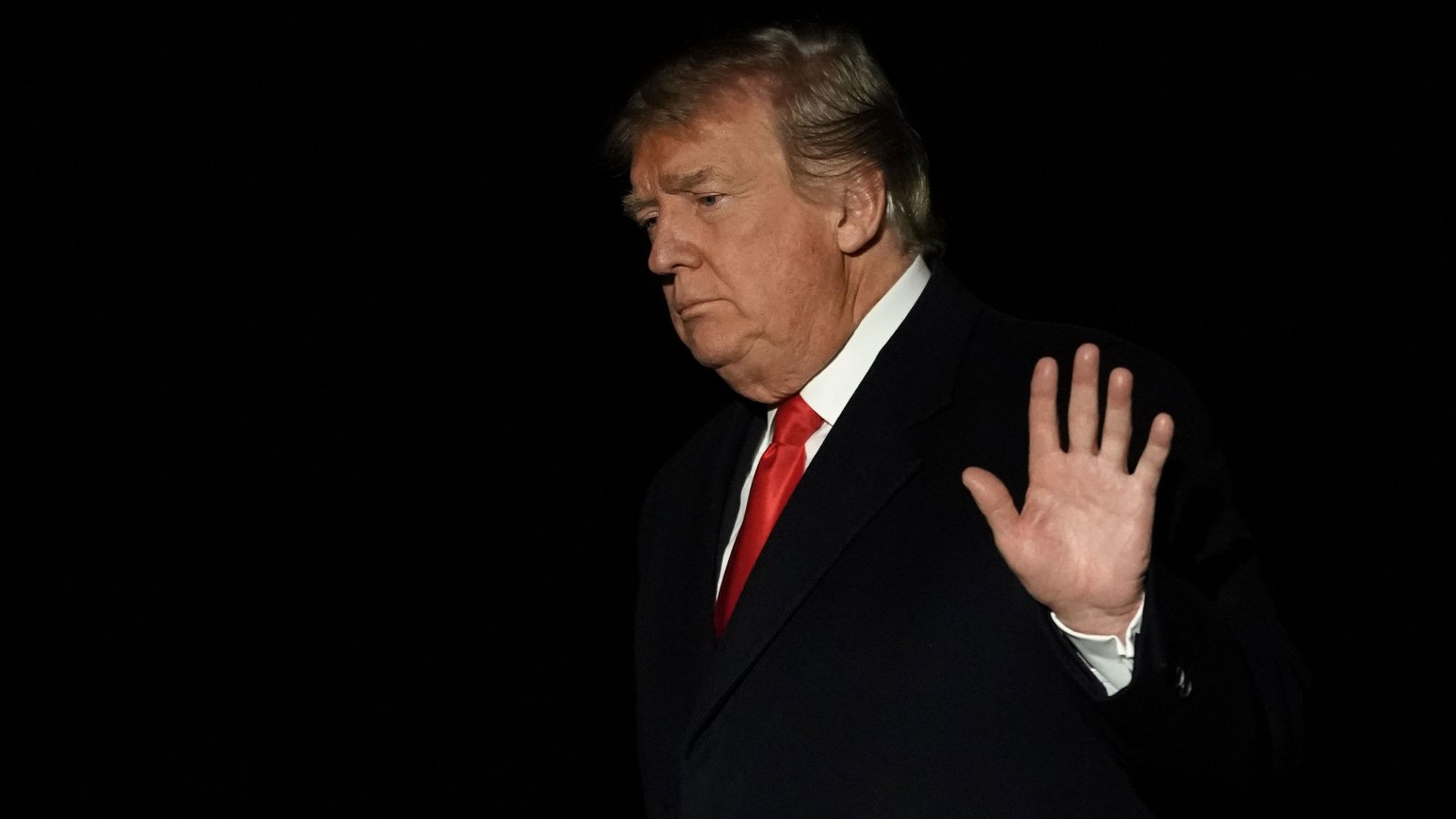 Now that Democrats are in control of the House, the White House is responding to Congressional oversight requests by ignoring them.

The White House has refused to share emails and correspondence requested in 12 letters from the House Oversight and Reform Committee, as well as three additional inquiries from the House Judiciary Committee, which has impeachment jurisdiction.

The move is intentional as the White House sees the requests from newly empowered Democrats as illegitimate, too expansive or infringing on presidential privilege, such as Trump’s communications with his senior advisers or another head of state, according to two senior administration officials. Those officials, who spoke on the condition of anonymity to freely discuss strategy, said the White House is intent on challenging most, if not all, House Democrats’ document requests.

In addition to the White House missing deadlines to respond, other government agencies have refused to comply with document requests, according to a comprehensive list compiled in early March by senior House Democrats tracking committee probes of the administration. That list, obtained by The Washington Post, highlights 30 inquiries sent to department or agency heads that have gone either unanswered or answered not to the satisfaction of Democratic chairmen.

Documents and interview requests are central to Democrats’ investigations of Trump. The House Judiciary Committee is investigating whether the president abused his power, obstructed justice or engaged in public corruption. Oversight is juggling probes on topics including security clearances and hush payments made to women alleging affairs with Trump during the 2016 election.

The White House’s no-documents strategy, should it persist, will put Democrats in a difficult position of having to determine whether to subpoena the information they seek — or even go to court ...

In the House Judiciary Committee’s recent White House document request, the panel sought emails or correspondence related to Trump and former White House lawyer Donald McGahn’s interactions on Michael Flynn lying to the FBI about his contacts with Russia. They asked for anything on the firing of ex-FBI director James B. Comey as well as communications related to former attorney general Jeff Sessions’s decision to recuse himself from the Russia investigation.

In total, the Judiciary Committee has sent four letters to the White House seeking materials for its investigations ...

The panel in late February... asked for the White House to explain why Justice Department officials, namely former acting attorney general Matthew G. Whitaker, would not answer questions for a probe of whether Trump interfered in law enforcement actions at the Justice Department. Whitaker neither invoked executive privilege nor answered questions, angering Democrats.

The deadline for that letter, March 7, came and went without answers, the panel source said.

Cummings and Democrats on the House Oversight and Reform Committee are equally frustrated with the White House. They have asked the administration about White House officials’ use of private email, as well as Trump’s move to give his son-in-law Jared Kushner a security clearance despite national security officials’ concerns.