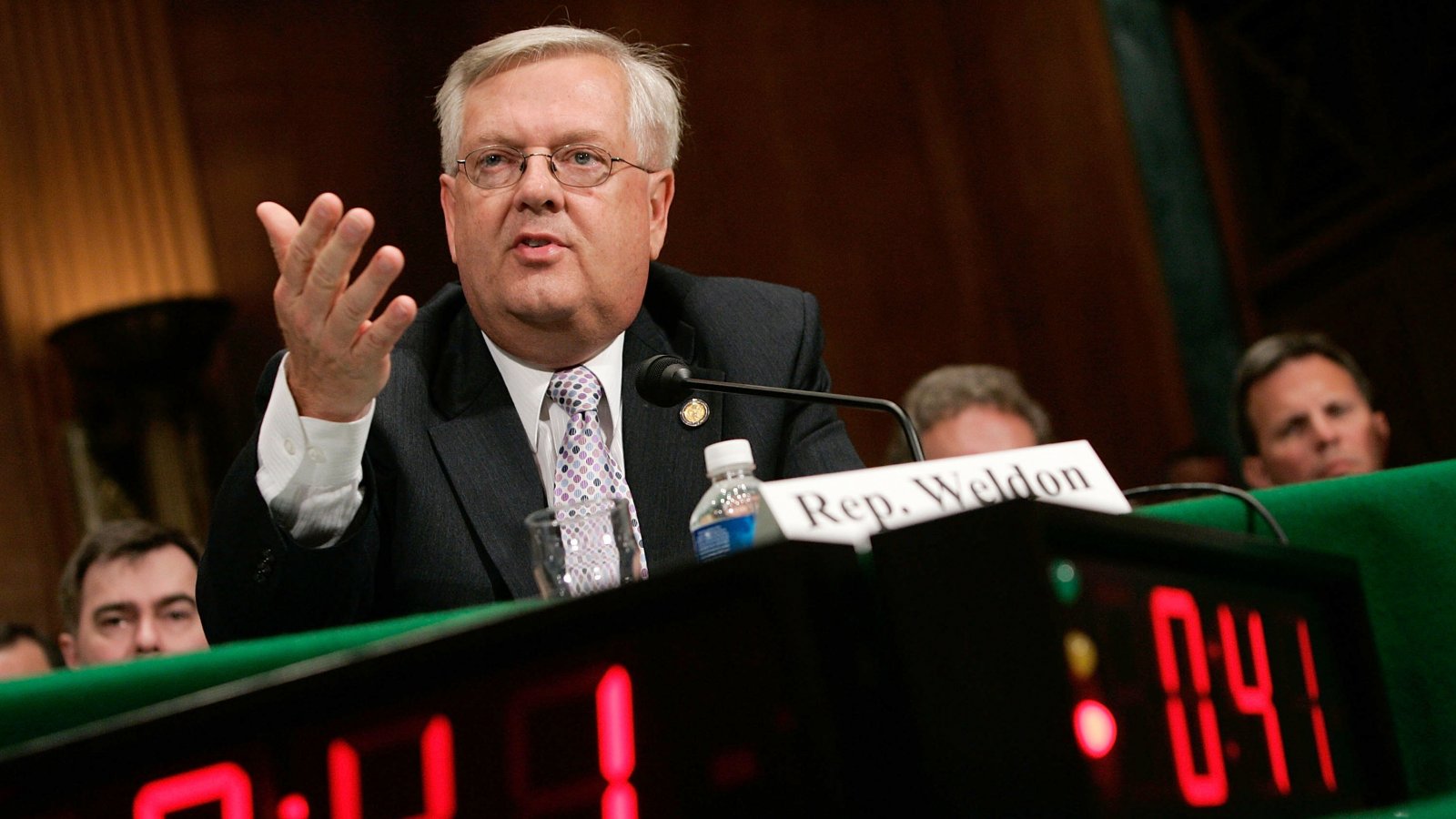 The Atlantic's Natasha Bertrand has uncovered a new piece of the Russia investigation puzzle that could explain why Columbus Nova paid Michael Cohen $500,000 over eight months in 2017.

In January 2017, shortly after Trump’s inauguration, Artemenko met with Cohen at a New York City hotel to discuss bringing peace to Russia and Ukraine. Also present was Felix Sater, a friend of Cohen’s and a former business partner of Trump’s.

When Artemenko pitched the peace plan, which involved lifting sanctions on Russia in exchange for Russia’s retreat from eastern Ukraine, Cohen said he would deliver it to then–National-Security adviser Michael Flynn, according to The New York Times. Artemenko told the newspaper that he had received encouragement for his peace plan from top aides to Russian President Vladimir Putin. Artemenko also told me that he had gotten “confirmation” that the peace plan had been left on Flynn’s desk ...

Weldon, who has known Artemenko ... for more than a decade, was furious that The New York Times had learned about the meeting, according to a person who spoke with him at a separate gathering last March, two weeks after the story in the Times had been published. “We were so close,” Weldon complained, this source recalled. Then Weldon dropped a bombshell: “He said [he and Artemenko] had already secured funding for the promotion of the plan from Viktor Vekselberg’s fund in New York City.”

Vekselberg, a Russian oligarch who attended Trump’s inauguration, was questioned by Mueller’s team late last year, according to The New York Times.The peace plan would have benefited Vekselberg: He has been doing business in the United States since at least 1990, when he co-founded the conglomerate Renova Group as a joint U.S.–Russian venture ...

The New York City fund Weldon was allegedly referring to was Columbus Nova, the lone U.S. investment arm of Renova, according to the source who spoke to Weldon in March.

Bertrand reports Cohen and his lawyers ignored requests for comment and Weldon messaged her on LinkedIn saying, "“I have never met Viktor Vekselburg [sic] and am not aware of any peace plan that he would have funded.” However, Weldon did ask a colleague to review a peace plan.

Last year, Weldon asked his colleague Tommy Allen, the founder of Allen Tactical Security Consultants, to vet Artemenko’s plan, Allen told me. “We were at a meeting in Washington, and Artemenko walked in because he was meeting with Curt,” Allen said. “We tried to warn him off of Artemenko, because you never know who the oligarchs are behind these guys, and the players behind the players tend to stay pretty static.”

Fast forward to another meeting in Washington, the one in March 2017, where Weldon told my source about Vekselberg’s role in the peace plan. Only four or five people were in the room, and the gathering “had nothing do with politics—it only had to do with Curt [Weldon]’s businesses,” this source said. Still, Weldon “couldn’t help himself” when the topic of Russia came up. “He started saying, ‘Putin is not that bad. The U.S. is much worse in many ways.’ He was very cynical.” That’s when he started complaining about the peace plan’s demise, this source said.

Senate Judiciary Committee Ranking Member Dianne Feinstein (D-CA) wants to interview Weldon. She also sent a letter to Cohen last year asking for "all of Cohen’s communications 'to, from, or copied to' Weldon, as well as correspondence 'related to' Weldon, along with nearly two dozen other people."

Weldon may lead to answers about why the Trump administration sought to lift sanctions on Russia in the aftermath of the 2016 election despite a public statement by intelligence agencies that the Kremlin tried to help Trump win.

Full story: Senate Investigators May Have Found a Missing Piece in the Russia Probe (The Atlantic)