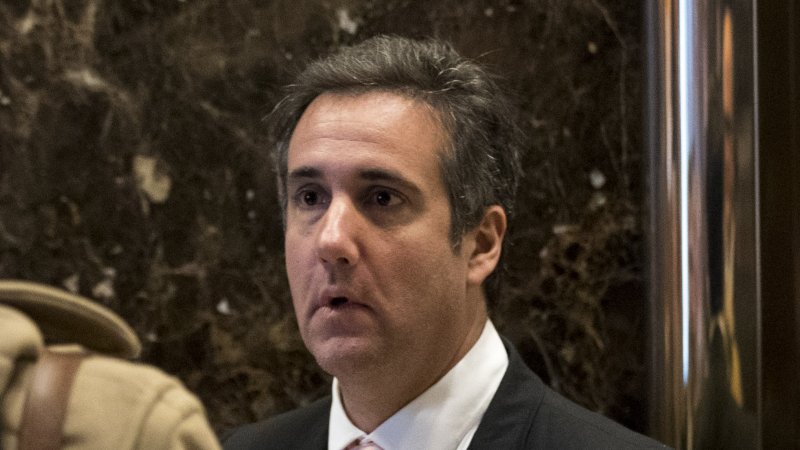 Michael Cohen is Donald Trump’s personal attorney. Cohen, who resigned his prior posts to serve Trump while he is in the White House, was Executive Vice President for the Trump Organization and special counsel. Referred to as Trump’s ''pit bull', Cohen created a website in 2010 called “Should Trump Run?” to see if the public would be interested in a Trump presidential bid in 2012. Cohen and his family have owned multiple Trump properties since 2001, and he was a fan before he started working with Trump back in 2007.

Cohen spoke out often in support of Trump during the 2016 campaign, and in August of that year, a combative on-camera exchange with CNN anchor Briana Keilar over her definitive assertion that Clinton was leading in all the polls thrust Cohen into an unflattering spotlight.

Cohen will testify before the House Intelligence Committee soon. Late August 2017, The Washington Post reported that Cohen, on behalf of the Trump Organization, was pursuing development of Trump Tower in Moscow at the same time Trump was running for President.

Trump announced his candidacy June 16, 2015. Correspondence about Trump Tower in Moscow began November 2015. Felix Sater -- a Russian-born real estate developer, Trump associate, and convicted criminal -- emailed Cohen (whom he’d known since his teens) saying he could “get all of Putins [sic] team to buy in on this. Our boy can become President of the USA and we can engineer it.”

Sater suggested Cohen get Trump to visit Moscow where Sater could get Vladimir Putin to say ‘great things’ about Trump. Investors and Trump signed a letter of intent in October 2015, but as the deal was dying mid- January 2016, Cohen emailed Putin’s spokesman Dmitry Peskov for assistance. Both Cohen and Peskov say the Russian did not reply. The deal dissolved at the end of the month.

Cohen told Congressional investigators he discussed the Moscow deal with Trump a total of three times.

In January 2017, Cohen’s name emerged in the explosive 35-page dossier compiled by former British spy Christopher Steele. The collection of memos alleges Cohen traveled to Prague in August 2016 to meet with Russian officials.

In September 2017, Cohen told Vanity Fair, “I can tell you for certainty that neither I nor the president were involved, at any point in time, with this Russian conspiracy. I’ve never been paid by or colluded with any Russian to hack the D.N.C., to create search-engine optimization tools to cause Trump’s positives up and Hillary’s negatives up, I’ve never been to Prague. I’ve never been to the Czech Republic. This whole thing has been an attack on me for doing my job. That’s all that I did. I did my job.”