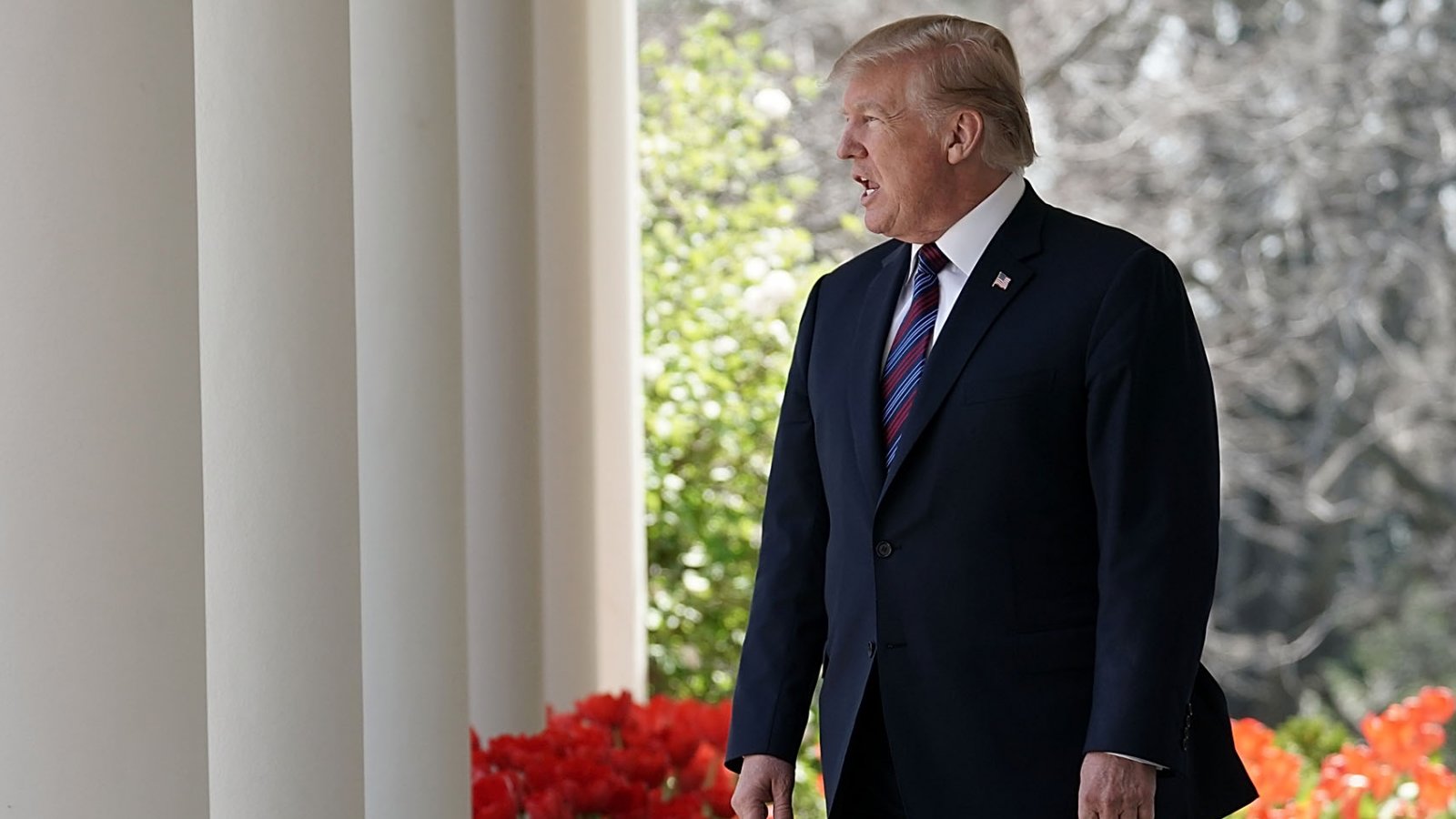 According to NBC News, negotiations between President Trump's legal team and Special Counsel Robert Mueller have broken down due to the president's rage over the FBI's raid of Michael Cohen's office, home, and hotel room earlier this week.

The absence of a presidential interview could speed up Mueller's release of an obstruction of justice report.

Prior to Monday’s raid, Mueller’s team had been aiming to finalize a report on its findings on whether the president has tried to obstruct justice in the Russia investigation in the coming months, as early as May or as late as July, three sources said. That timeline hinged in part on reaching a decision on a presidential interview, these people said. One person familiar with the investigation described a decision on an interview as one of the last steps Mueller was seeking to take before closing his investigation into obstruction.

Now, according to two sources, Mueller’s team may be able to close the obstruction probe more quickly as they will not need to prepare for the interview or follow up on what the president says.

Three sources familiar with the investigation said the findings Mueller has collected on Trump’s attempts to obstruct justice include: His intent for firing former FBI Director James Comey; his role in the crafting of a misleading public statement on the nature of a June 2016 Trump Tower meeting between his son and Russians; Trump’s dangling of pardons before grand jury witnesses who might testify against him; and pressuring Attorney General Jeff Sessions not to recuse himself from the Russia investigation.

Mueller would then likely send a confidential report to Deputy Attorney General Rod Rosenstein, who is overseeing the Russia investigation. Rosenstein could decide whether to make the report public and send its findings to Congress. From there, Congress would then decide whether to begin impeachment proceedings against the president, said two of the sources.