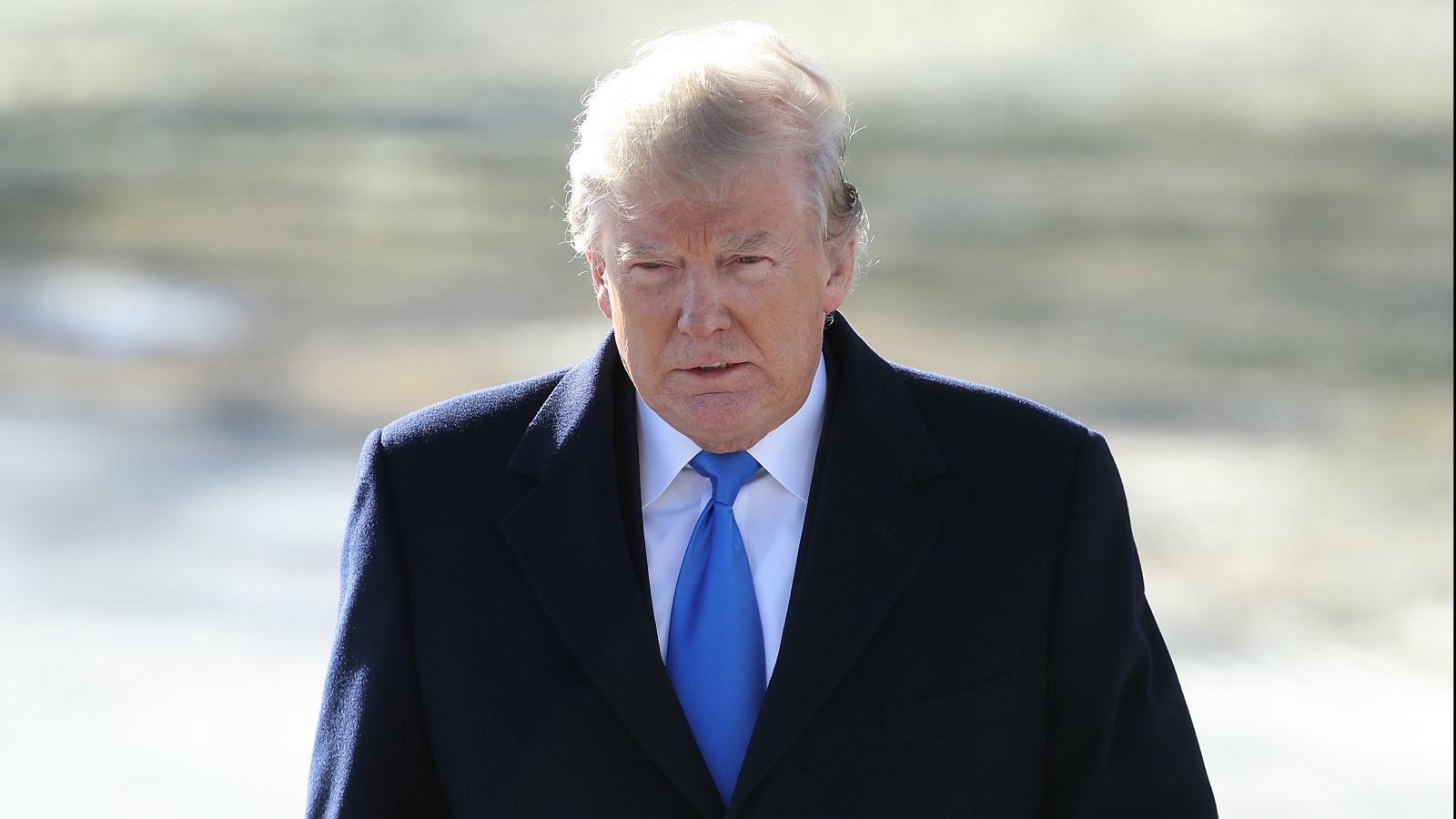 As Special Counsel Robert Mueller continues to probe whether President Trump committed obstruction of justice, new details emerge indicating just how much the president involved himself in matters related to the Russia investigation.

Schiff noted that these are linked in the sense that they suggest both how badly Trump wanted to shut down the probe and just how far the White House — and, possibly, Sessions — went in order to conceal that this was the real reason Trump wanted Comey gone.

At the same time, Michael Wolff's new book, Fire and Fury: Inside the Trump White House, tells the story of President Trump's flight home from Germany in July when he reportedly helped craft a response to breaking news that his son had met with Russians at Trump Tower on June 9, 2016.

...White House communications director Hope Hicks, Kushner and Mr. Trump's daughter, Ivanka Trump, huddled on Air Force One to figure out how to respond. They settled on saying the meeting was primarily about Russian adoptions by Americans. In fact, Trump Jr. later acknowledged that the 2016 meeting was convened because he had been told that the Russians had damaging information about Democratic presidential candidate Hillary Clinton.

A spokesman for Mr. Trump's legal team was so troubled by the explanation that emerged from Air Force One that he quit. Wolff writes that Mark Corallo privately confided that he believed that it "represented a likely obstruction of justice." Trump confidants, according to Wolff, say Corallo was fired.

We will want Mr. Corallo to come before our committee. Given Don Jr.’s refusal to testify about his conversation with his father about the Trump Tower meeting with the Russians, Corallo may shed invaluable insights. pic.twitter.com/uh7E6eZ3G4