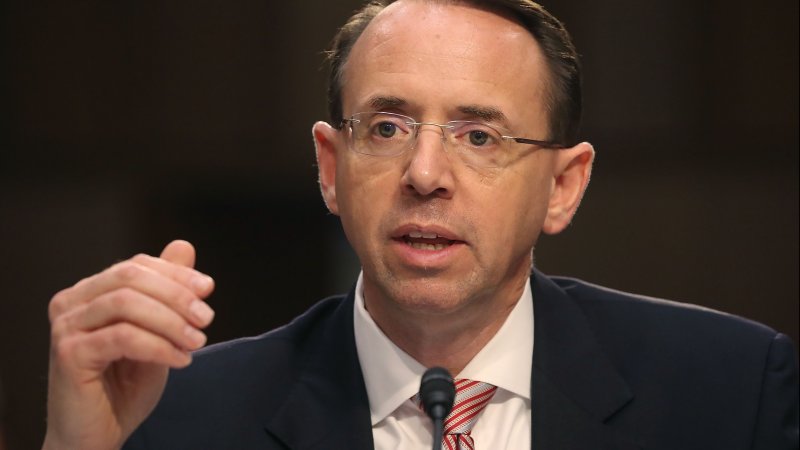 Rosenstein told the Senate in a closed-door session back in May that he knew President Trump planned to fire Comey before he wrote his memo.