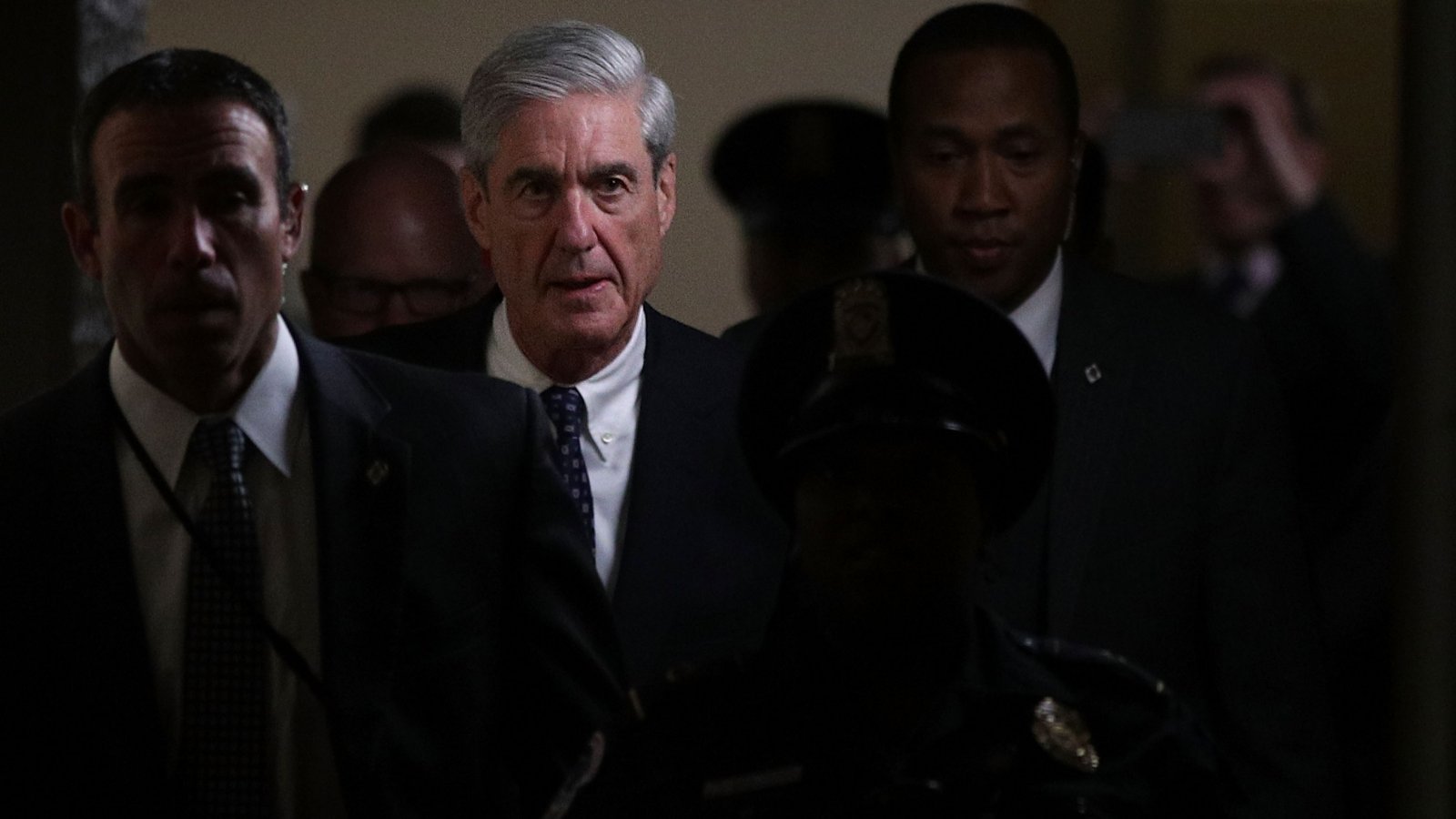 Special counsel prosecutors informed the court Tuesday they are very busy this week and would like to have more time to submit a response in the matter of unsealing Paul Manafort case records at the request of The Washington Post. The response was due in just two days.

In a two-page filing, Deputy Solicitor General Michael R. Dreeben and prosecutor Adam C. Jed wrote, “Counsel responsible for preparing the response face the press of other work and require additional time to consult within the government.”

A response had been due March 21. The filing did not detail the nature of the consultation.

The Post has objected to the abundance of sealed and redacted records in Manafort’s Washington case and petitioned the judge in his case, Amy Berman Jackson, to open them to public view.

The news outlet’s motion, filed on the eve of Manafort’s recent sentencings in the District and Virginia, cited “the profound public interest in these proceedings,” arguing that the integrity of the country’s elections “goes to the core of the interests protected by the First Amendment.”

The Post had asked the court to determine whether the prosecutors still have "compelling interest" to keep the Manafort details still under seal. The newspaper also highlighted the "quick-moving nature" of Mueller's investigation and the potential that reasons for any sealing may "dissipate." The documents the Post seeks include still-redacted portions of transcripts from two closed hearings regarding Manafort's lies during cooperation interviews and testimony, as well as evidence prosecutors presented about those lies.

Prosecutors, when they originally asked Jackson to keep the details secret, told her they related to ongoing investigations and uncharged individuals. The topics apparently related to the former Trump campaign chairman's discussions with his Russian associate Konstantin Kilimnik in 2016 and later, including about polling data Manafort shared with him intended for Ukraine.

Broadly throughout the Mueller probe, Dreeben's public court filings show he has dedicated his time to fighting defendants' attempts to dismiss indictments, media requests to unseal documents and appeals including a mystery grand jury matter involving a foreign-owned company that's awaiting Supreme Court action. In his time working for Mueller, Dreeben has also argued a few unrelated Supreme Court cases. (He is one of the high court's most frequent and accomplished litigators, having argued there more than 100 times.)

Dreeben, by all appearances, works long hours still. He regularly arrives to the office minutes after the notoriously early Mueller.

FBI agents and prosecutors continue to swarm in and out of Mueller's office daily -- and even have visited the courthouse for non-public matters at least twice since Manafort's cases neared their end, according to CNN's reporting.

Mueller’s team, once filled with 17 lawyers, will soon be down to 10. The special counsel’s office confirmed in recent days that Zainab Ahmad’s detail has ended, and Andrew Weissmann will soon be leaving for the private sector. No one has been charged by the special counsel since longtime Trump adviser Roger Stone was indicted in January for allegedly lying to Congress.