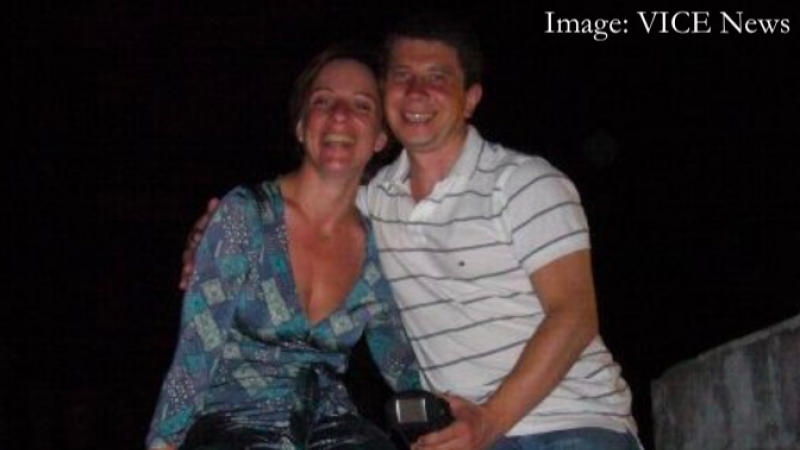 Konstantin Kilimnik (also Kostya or KK) is a Russian Army-trained translator possibly tied to Russian intelligence, who reportedly worked for Paul Manafort in Ukraine. Politico calls Kilimnik Manafort’s Kiev-based protégé and says the two men first connected in 2005. They worked together for both Russian-allied Ukrainian President Viktor Yanukovych and the Opposition Bloc, a pro-Russia Ukrainian political party. According to Politico, Kostya told people he visited the United States and Manafort as recently as Spring 2016, the same time Manafort was helping Trump through the Republican primaries.