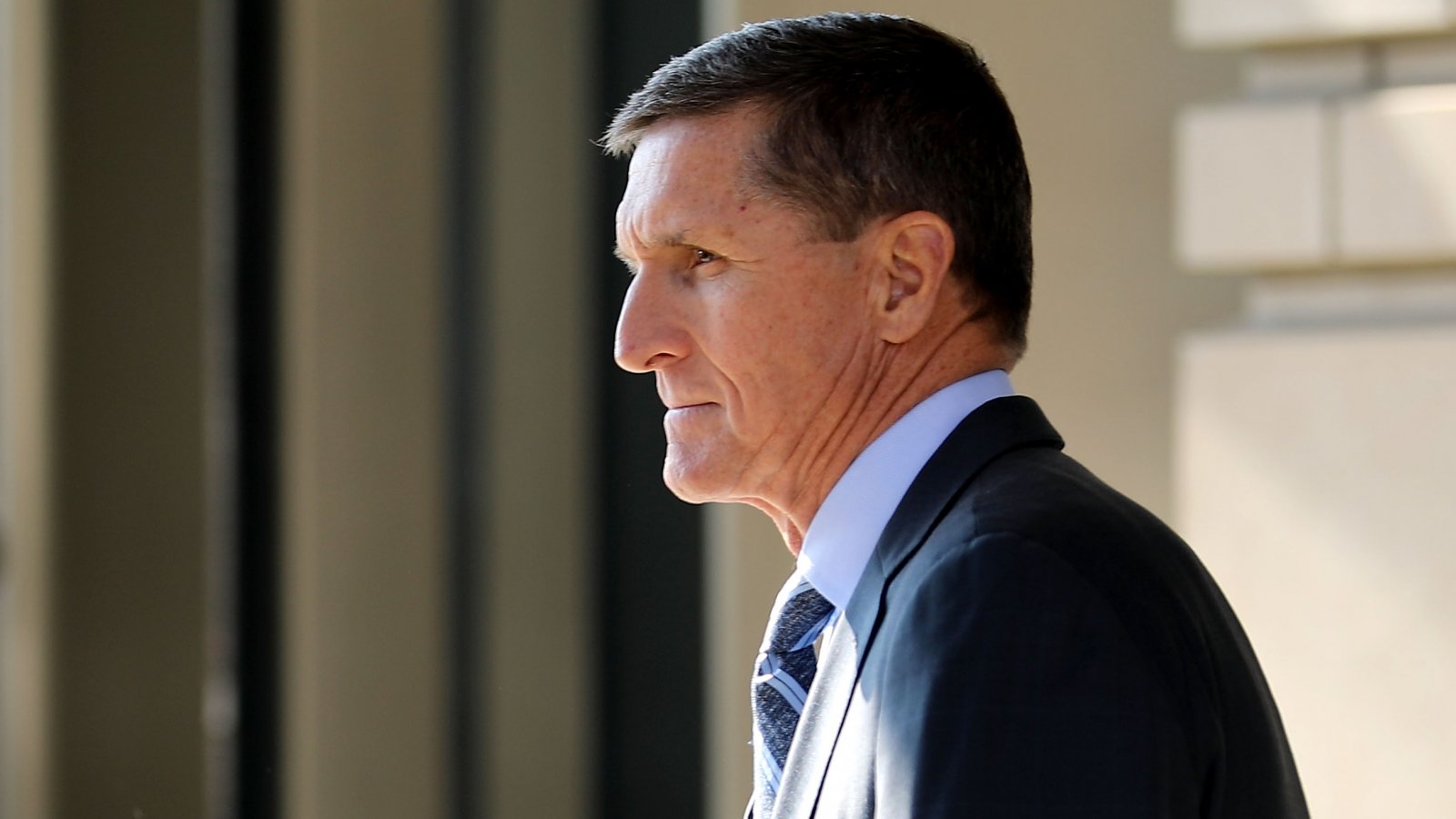 Zainab Ahmad, a prosecutor who handled Michael Flynn's guilty plea, is leaving the special counsel's team and moving to a yet-to-be-announced role with the Justice Department. Her departure comes less than a week after news broke that Andrew Weissmann, the prosecutor in charge of Paul Manafort's case, was leaving to teach and study at NYU.

“Zainab Ahmad has concluded her detail with the Special Counsel’s Office but will continue to represent the office on specific pending matters that were assigned to her during her detail,” Peter Carr said in a statement.

... The end of Ahmad’s detail is sure to be seen as another indication that the special counsel’s investigation is winding down.

Ahmad has had a role in the Russia investigation from almost the very beginning, well before Robert Mueller’s appointment. Another Justice Department official, Bruce Ohr, told Congress that he briefed Weissman and Ahmad on some of the memos composing the notorious Steele dossier — which alleged a number of links between then presidential candidate Donald Trump and Russia — in August 2016, the month after the Russia investigation was opened. Ohr testified that he cautioned Ahmad and Weissman at the time that the information was unverified and came from a potentially biased source. Ohr’s testimony has made both Ahmad and Weissman a target of House Republican inquiries in recent weeks.

Ahmad and Brandon Van Grack together signed Flynn’s guilty plea agreement in November 2017. They secured an admission from Flynn, the president’s first national security adviser, that he had committed a felony during the Trump administration’s early days in the White House, concealing from FBI agents back-channel talks he had with the Russian ambassador during the transition.

Now that both Ahmad and Van Grack have finished their sojourns in the special counsel’s office, it appears unlikely that Mueller’s team plans to bring any further charges against Flynn.