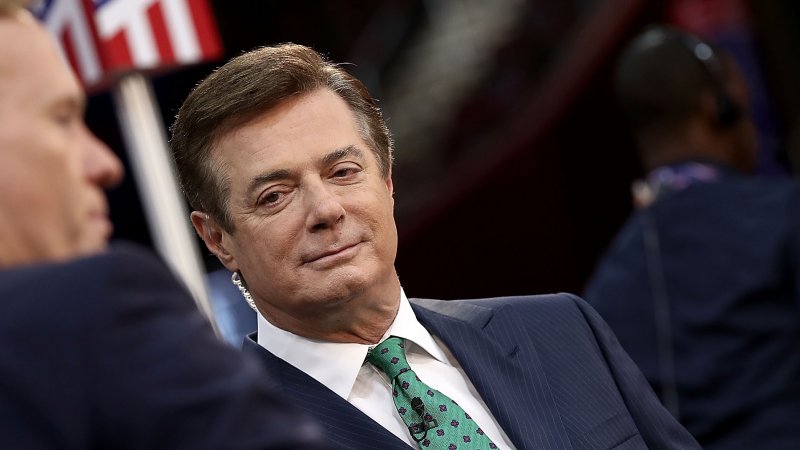 Paul Manafort is a lawyer, lobbyist, and political consultant who helped run the convention floors for Gerald Ford in 1976, Ronald Reagan in 1980 and 1984, George H.W. Bush in 1988, and Bob Dole in 1996. Donald Trump hired Manafort on March 28, 2016 to shore up delegates in advance of his Republican National Convention in Cleveland.

In 1980, he founded Black, Manafort, Stone and Kelly (BMS&K) with Charles Black, a fellow Republican strategist, and Roger Stone. Democratic fundraiser Peter Kelly joined years later. A congressional panel investigated BMS&K in 1989 for its role in helping developers win millions of dollars federal grants from the Department of Housing and Urban Development, a role Manafort himself agreed constituted “influence peddling.” According to Charlie Black, he and Manafort also worked with Trump at that time, lobbying “on behalf of the Trump Organization on gaming, taxes and other issues related to Trump’s hotels, at both the federal and state levels in New York and Florida.”

Outside the United States, Manafort and his partners did not hesitate to do business with notorious dictators such as Ferdinand Marcos of the Philippines, Mobutu Sese Seko of Zaire, and Angola guerrilla leader Jonas Savimbi. From around 2006 until 2012, Manafort worked extensively for Ukraine’s ruling party and President Viktor Yanukovych, whom he met through another Ukrainian billionaire client. Manafort also spent time in Ukraine influencing government decisions regarding agriculture and oil exploration and courting side deals with Russian and Ukrainian oligarchs. In February 2017, hackers broke into Manafort’s daughter’s iPhone and posted 300,000 text messages on the dark web. In one message from 2015, Andrea tells her sister Jessica their father has “no moral or legal compass."

Yanukovych, a Putin ally, was ousted from power in 2014 and lives in exile in Russia.

In March 2016, Trump hired Manafort to help wrangle delegates and prepare for the Republican National Convention. By May, Manafort was elevated from convention manager to campaign chairman and chief strategist. When Trump fired campaign manager Corey Lewandowski in late June, Manafort stepped into that role too.

Manafort was highly visible during the July convention in Cleveland, and when it was discovered Trump staffers had changed the official Republican platform on Ukraine to make it more favorable to Russian aggression, reporters started to dig deeper into Manafort’s foreign connections. On August 15th, The New York Times revealed Ukraine’s newly formed National Anti-Corruption Bureau had found handwritten ledgers from 2007 to 2012 with a total of $12.7 million in undisclosed, off-the books cash payments designated for Manafort.

Manafort dismissed the allegations as “silly” and denied he ever did work for the governments of Ukraine or Russia. But on August 19, 2016, he resigned from the Trump campaign. Then on June 27, 2017 – almost a year later – Manafort retroactively registered as a foreign agent and disclosed his firm, DMP International, had received more than $17.1 million in payments between 2012 and 2014 from Ukraine’s ruling party which had ties to the Kremlin.

According to documents filed in Cyprus and obtained and authenticated by The New York Times, Manafort owed as much as $17 million to pro-Russian interests before joining the Trump campaign. In response, Manafort’s lawyer called the paperwork “stale” and said the documents “do not purport to reflect any current financial arrangements.” However, congressional investigators and Special Counsel Robert Mueller continue to examine Manafort’s foreign dealings and business entanglements. Manafort met behind closed doors with the Senate Intelligence Committee on July 25, 2017 and reportedly is negotiating a transcribed interview with Senate Judiciary investigators in exchange for their dropping a subpoena that would have compelled him to testify publicly.