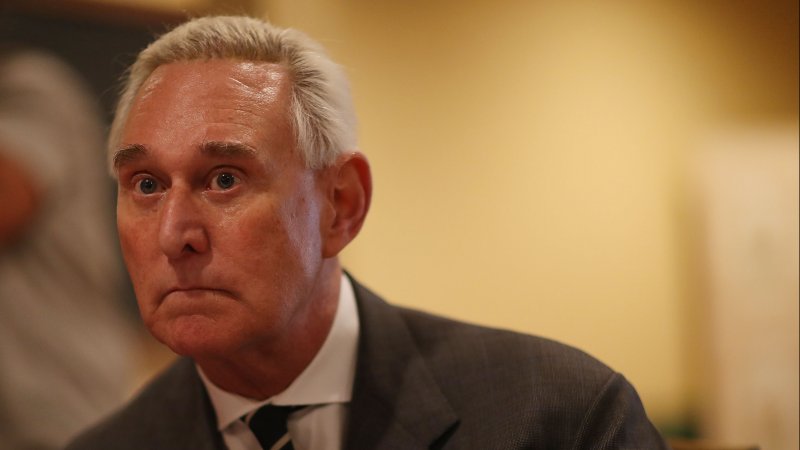 Roger Stone is a notorious political strategist, colleague of Paul Manafort, Nixon enthusiast, and longtime friend of Donald Trump. Known for his over-the-top attacks and “dirty tricks,” Stone was banned from CNN and MSNBC in February 2016 after launching vicious insults at Republican strategist Ana Navarro and columnist Roland Martin on Twitter. During the primary, he spread rumors about Trump opponents like Ted Cruz, whom he insinuated was having multiple affairs. Stone also threatened anti-Trump delegates with violence if Trump did not win.

Stone has been a lobbyist and advisor for Trump many years but only had a short-lived role on his 2016 campaign. Stone claims he resigned in August of 2015 after Trump made disparaging remarks about Megyn Kelly; Trump claims he fired Stone for hogging the media spotlight.

In August 2016, Stone started talking about the Democratic National Committee hacks, saying he was in communication with Wikileaks’ Julian Assange who published the DNC emails and Guccifer 2.0 who claims to have hacked the DNC. On August 21, he put out a cryptic tweet saying “it will soon the Podesta's time in the barrel,” referring to Clinton campaign chairman John Podesta. On October 1st and 3rd, he tweeted more about Clinton, Wikileaks, and Assange. Four days later, Wikileaks released Podesta’s hacked emails.

In March 2017, Stone admitted he communicated with Guccifer 2.0 on Twitter, but at the same time, also claimed he had “no contacts or communications with the Russian State, Russian Intelligence or anyone fronting for them or acting as intermediaries for them.”

Stone says he will testify in a closed-door session before the House Intelligence Committee on September 26, 2017 but has requested a public hearing. He had been expected to appear before the committee in June but that appearance was postponed.