Flynn Was Lying Before Lied to FBI 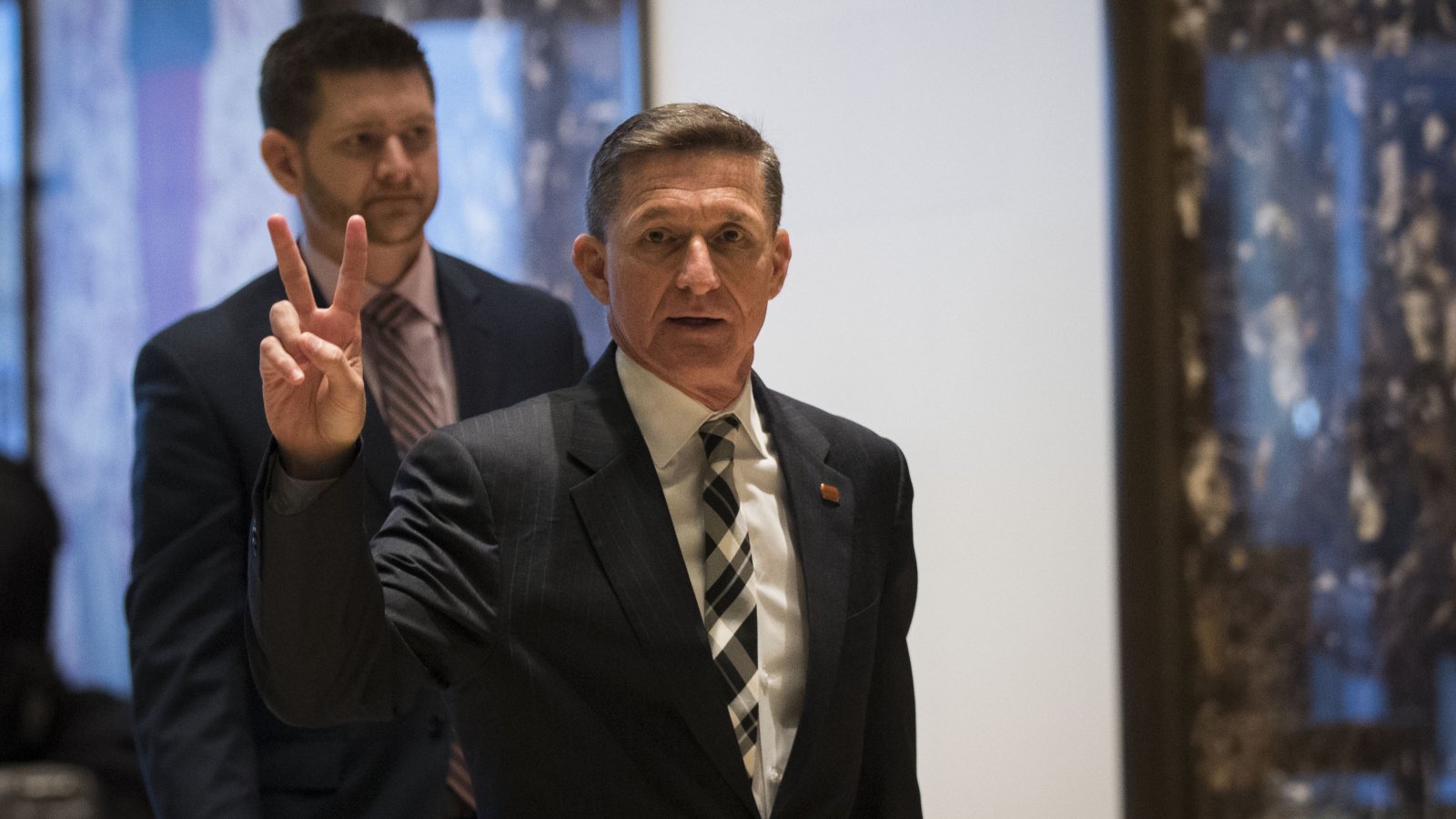 Special Counsel Robert Mueller's office has filed an answer to Michael Flynn's defense team's sentencing memo wherein they claim Flynn somehow was tricked into lying to the FBI when agents went to speak with him at the White House in January 2017.

Mueller's team explains how Flynn lied before, during, and after his FBI interview – sticking to a false story even when presented the chance to come clean.

Thus, by the time of the FBI interview, the defendant was committed to his false story.

A sitting National Security Advisor, former head of an intelligence agency, retired Lieutenant General, and 33-year veteran of the armed forces knows he should not lie to federal agents. He does not need to be warned it is a crime to lie to federal agents to know the importance of telling them the truth. The defendant undoubtedly was aware, in light of his “many years” working with the FBI, that lying to the FBI carries serious consequences.

The defendant agreed to meet with the FBI agents, without counsel, and answer their questions. His obligation to provide truthful information came with that agreement; it did not turn on the presence of counsel. Moreover, as the defendant has admitted, weeks after the January 24 interview, he made materially false statements in filings he provided to another branch of the Department of Justice pursuant to the Foreign Agents Registration Act (“FARA”) ... The defendant made those false statements while represented by counsel and after receiving an explicit warning that providing false information was a federal offense.

Finally, the interviewing agents did not observe indicia of deception and had the impression at that time that the defendant was not lying or did not think he was lying ... Members of the Presidential Transition Team were likewise misled by the defendant’s false denials. Those misimpressions do not change the fact—as the defendant has admitted in sworn testimony to this District Court—that he was indeed lying, and knowingly made false statements to FBI agents in a national security investigation. Those false statements were material, including by raising the question of why he was lying to the FBI, the Vice President, and others.

In spite of all this, the memo concludes with a restatement of the government's stance that Flynn should receive the lowest sentence possible, suggesting the substance of Flynn's testimony was of great significance to the special counsel's investigation.

The seriousness of the defendant’s offense cannot be called into question, and the Court should reject his attempt to minimize it. While the circumstances of the interview do not present mitigating considerations, assuming the defendant continues to accept responsibility for his actions, his cooperation and military service continue to justify a sentence at the low end of the guideline range.

The FBI agents' notes about their Flynn interview are attached to the memo for reference.

Mr. Flynn’s bid to blame investigators appeared to be directed at Mr. Trump, who seized on the details and defended Mr. Flynn on Thursday on Twitter and on Fox News. “They convinced him he did lie, and he made some kind of a deal,” Mr. Trump said in the television interview.

Mueller Rejects Flynn’s Attempt to Portray Himself as Victim of the F.B.I. (NYT)