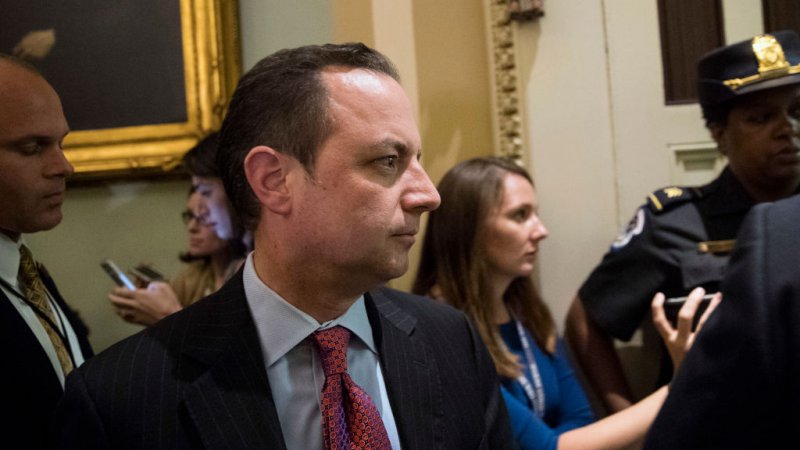 Reince Priebus is the former Republican Party Chairman who became White House Chief of Staff. Congressional Republicans supported Trump’s choice because of Priebus’ traditional political experience and how that should serve him well in the role he would play as negotiator between the president and the party.

But Priebus had difficulty controlling the tempestuous Trump and left the White House on July 28, 2017. His departure came in the wake of the Republicans’ failed efforts to repeal and replace the Affordable Care Act and one-time Communications Director Anthony Scaramucci’s rant to a reporter about his extreme dislike for Priebus.