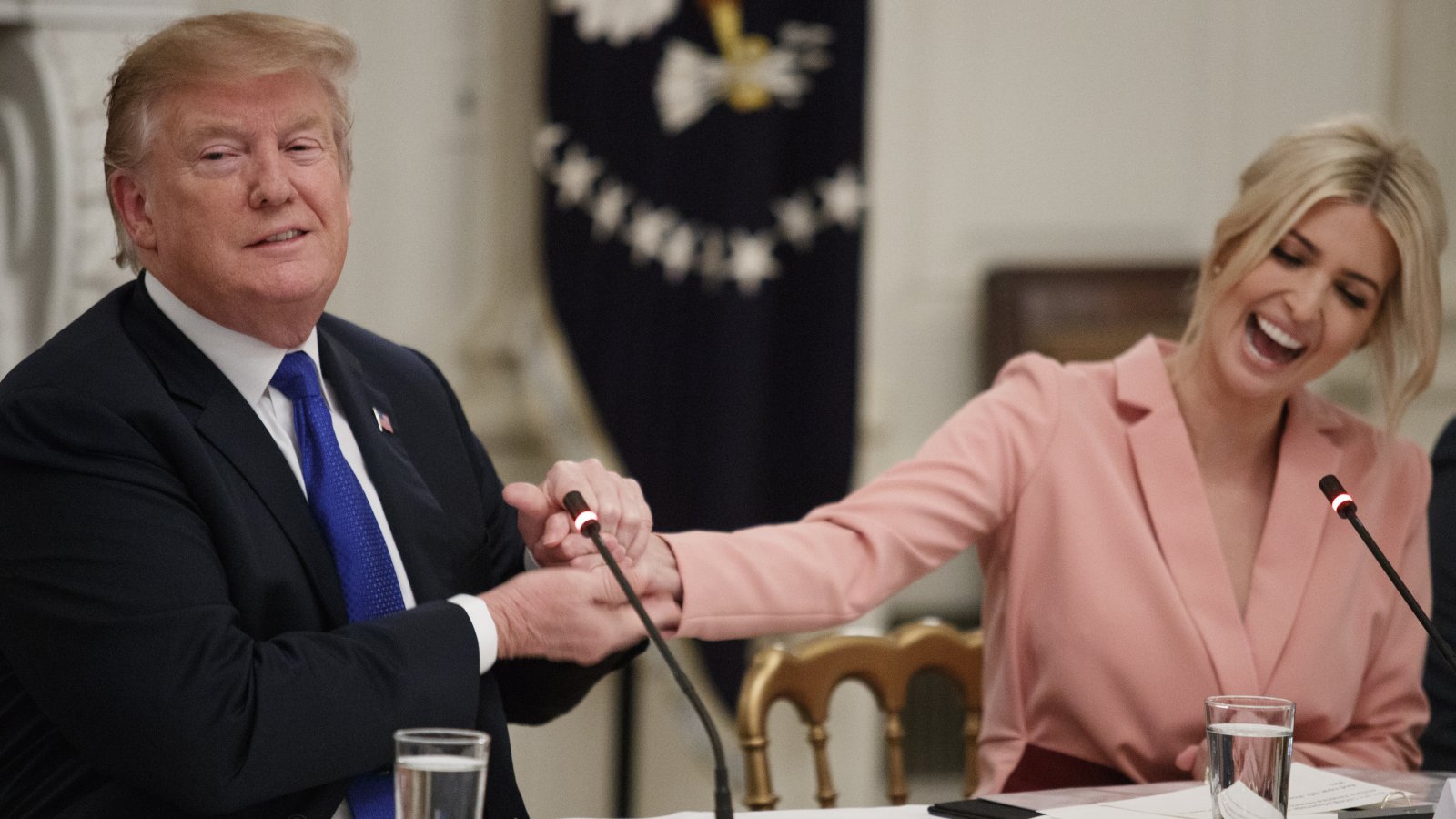 When Michael Cohen testified publicly before Congress in February, he admitted the president's lawyers helped edit the false statement he submitted to the House and Senate Intelligence Committees in 2017.

Cohen then returned to meet with the House Intelligence Committee for a second time on March 6th and reportedly brought documents showing proof of those edits.

One document, which I have reviewed, was an e-mail exchange between Cohen and his then attorney, Stephen Ryan, outlining changes that Ryan said Lowell had asked them to make in order to distance Ivanka from the Moscow deal. Attached to the e-mail were drafts he said were Lowell's suggested edits. The extent of Lowell’s involvement has not been previously reported.

“Abbe asks for us to affirmatively address in our statement on the 25th:

-she was not in any meetings or calls with people putting it together (esp. from that country)

-and maybe that, by then, MC knew she was at least skeptical about him.”

Ryan included his response to Lowell. “Yes, am developing the writing and shared it this am with MC to see if I have it right. MC will want me to do anything your client asks that is accurate, which is not really an issue—but it may be perceived as awkward to go as specific as your requests.” Ryan added that he was hoping to share a version “only with” Lowell that week. Later, in the e-mail chain, Ryan attached a document that he said had Lowell’s red-line edits included.

Ivanka said in an interview earlier this year that she knew “literally almost nothing” about the Trump-branded tower in Moscow and the negotiations surrounding it throughout the campaign. But Cohen, under oath, told Congress last month that he briefed the Trump family, including Ivanka, on the project on “approximately 10” occasions. In a December memo detailing Cohen’s cooperation as he pleaded guilty to lying to Congress, the special counsel’s office also noted that Cohen had “briefed family members” of Trump about the project. Initial documents suggest the Moscow tower would have included a “Spa by Ivanka Trump.” They also would have given Ivanka the power to approve “all interior design elements of the spa or fitness facilities.”

Cohen’s false testimony to Congress in 2017 ultimately did not include all of the provisos and caveats that Ryan said Lowell had asked for. They determined that Cohen going out of his way to be so specific about Ivanka's involvement would, in fact, have seemed awkward. Instead, Cohen’s commentary about Ivanka was boiled down to about one sentence.

The e-mail between Cohen and his attorney about his testimony shed light on the potential new avenues for investigators to probe, as the country settles into a post-Mueller universe. One stunning feature of the saga so far is that, while the president and his family have remained unscathed, they’ve left a trail of wreckage in their wake. Paul Manafort is set to serve about six years in prison. Roger Stone awaits trial as Michael Flynn and Rick Gates anticipate their sentences. Cohen, of course, is set to report to serve his three-year sentence at the beginning of May. Equally stunning is the number of documents Trump’s former associates have saved, and how willing they’ve been to share those receipts with investigators.