Too Many Unanswered Questions 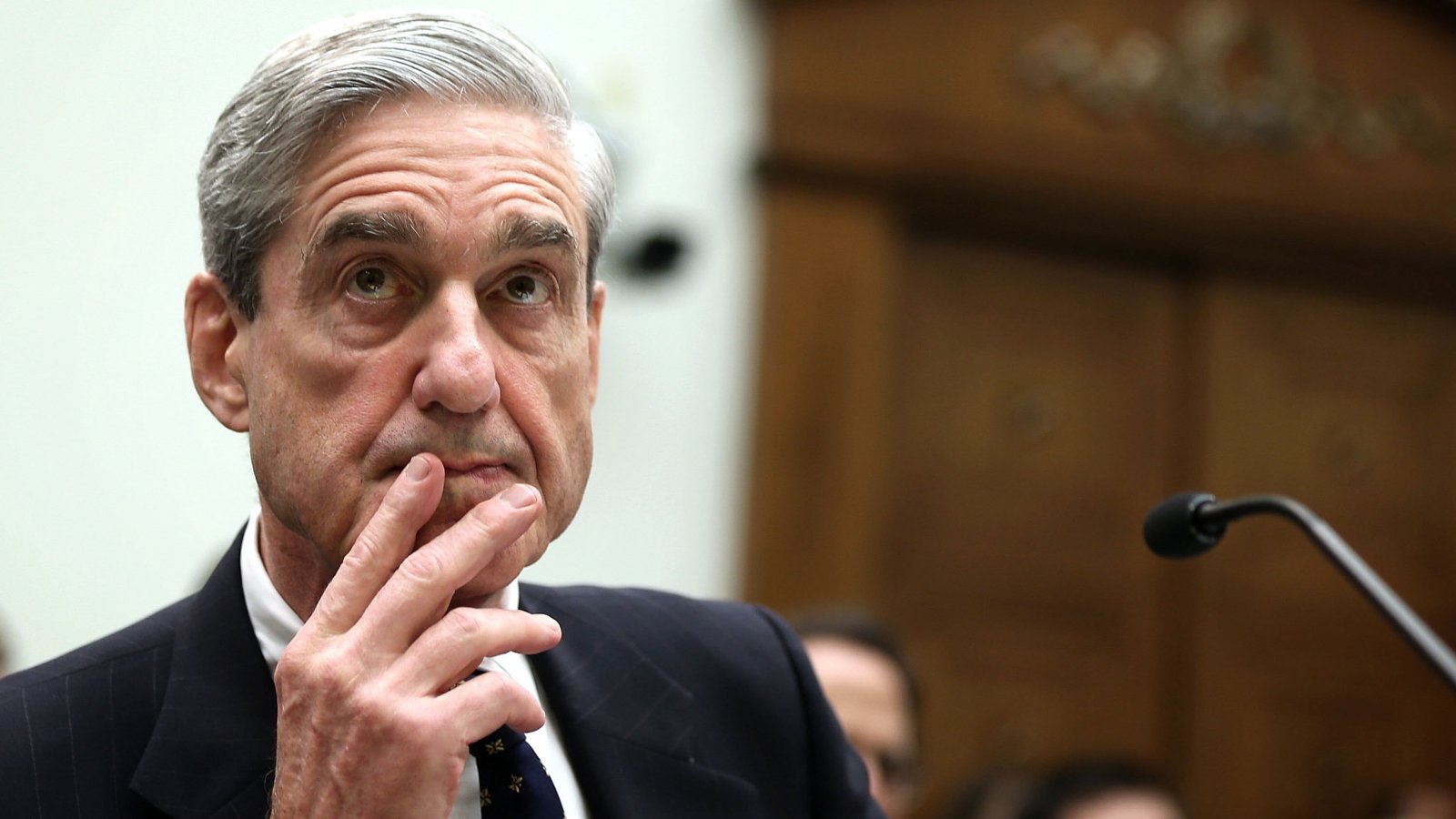 According to Attorney General William Barr's four-page summary letter, Special Counsel Robert Mueller found no evidence of Trump campaign collusion with the Russian government and the matter of obstruction of justice was nebulous enough so as not to warrant criminal charges.

We won't know the veracity of these assessments until we see the full report, but even if Barr's summary is accurate, it fails to address a slew of lingering questions about President Trump and his associates and their relationships with various Russians.

The Atlantic's Natasha Bertrand examines the matter of the counterintelligence investigation into the president and what that line of inquiry could reveal.

[N]ational-security and intelligence experts tell me that Mueller’s decision not to charge Trump or his campaign team with a conspiracy is far from dispositive, and that the underlying evidence the special counsel amassed over two years could prove as useful as a conspiracy charge to understanding the full scope of Russia’s election interference in 2016.

“As described by Barr, at least, Mueller’s report was very focused on criminal-law standards and processes,” said David Kris, a founder of Culper Partners, who served as the assistant attorney general for the Justice Department’s National Security Division under former President Barack Obama. “We won’t know for sure if that is the case, and if it is the case, why Mueller confined himself in that way, until we see the full report.” Kris noted, however, that “there is no question that a counterintelligence investigation would have a wider aperture than a strict criminal inquiry as applied here, and would be concerned, for example, with the motivations and any sub-criminal misconduct of the principal actors.”

A counterintelligence probe, he added, would ask more than whether the evidence collected is sufficient to obtain a criminal conviction—it could provide necessary information to the public about why the president is making certain policy decisions. “The American people rightly should expect more from their public servants than merely avoiding criminal liability,” Kris said.

A spokesman for the House Intelligence Committee said in a statement on Monday that in light of Barr’s memo “and our need to understand Special Counsel Mueller’s areas of inquiry and evidence his office uncovered, we are working in parallel with other Committees to bring in senior officials from the DOJ, FBI and SCO to ensure that our Committee is fully and currently informed about the SCO’s investigation, including all counterintelligence information.”

In May 2017, just after Trump fired former FBI Director James Comey, the FBI launched a full counterintelligence investigation into the president to determine whether he was acting as a Russian agent ...

Generally speaking, the wide aperture afforded by a counterintelligence investigation might be key to understanding some of the biggest lingering mysteries of the Trump campaign’s contacts with Russians in 2016—mysteries that, if solved, could explain the president’s continued deference toward Russian President Vladimir Putin and skepticism about his conduct on the part of the U.S. intelligence community.

It would once have been unthinkable to even contemplate that a sitting president was putting the interests of a hostile foreign power above those of the United States. But Trump’s consistent praise of Putin, his pursuit of a massive real-estate deal in Moscow while Russia was waging a hacking and disinformation campaign against the United States in 2016, and the secrecy that continues to surround his conversations with his Russian counterpart have given some in the national-security community, including many leading Democrats, pause.

“There was a big difference between whether there was evidence of collusion — and I think that evidence is in plain sight — and whether you can establish proof beyond a reasonable doubt of a criminal conspiracy,” he told CNN.

"You have [an] attorney general who applied for the job by talking down any potential obstruction conviction or indictment who then went to a Senate confirmation and refused to recuse himself," Schiff said. “He has now done the job he applied for, which is attempt to exonerate Mr. Trump. That ought to deeply concern people.”

Bloomberg Politics also offers up 16 remaining questions concerning both the Mueller investigation itself and the Trump administration's general Russian connections. Here are a few:

1. Why didn’t Mueller reach a finding on whether Trump tried to obstruct justice?

2. Why did Mueller let Trump submit written answers, rather than sitting for an interview?

3. Without interviewing the president, how is it possible to make a decision about obstruction of justice?

5. Whom did Mueller’s team interview?

10. What evidence did Mueller gather about the Trump team’s efforts to establish a back channel with Russia?

11. What about the infamous Trump Tower meeting?

13. What did Mueller conclude about longtime Trump ally Roger Stone’s interactions regarding WikiLeaks?

Schiff: Evidence of collusion is 'in plain sight' (The Hill)