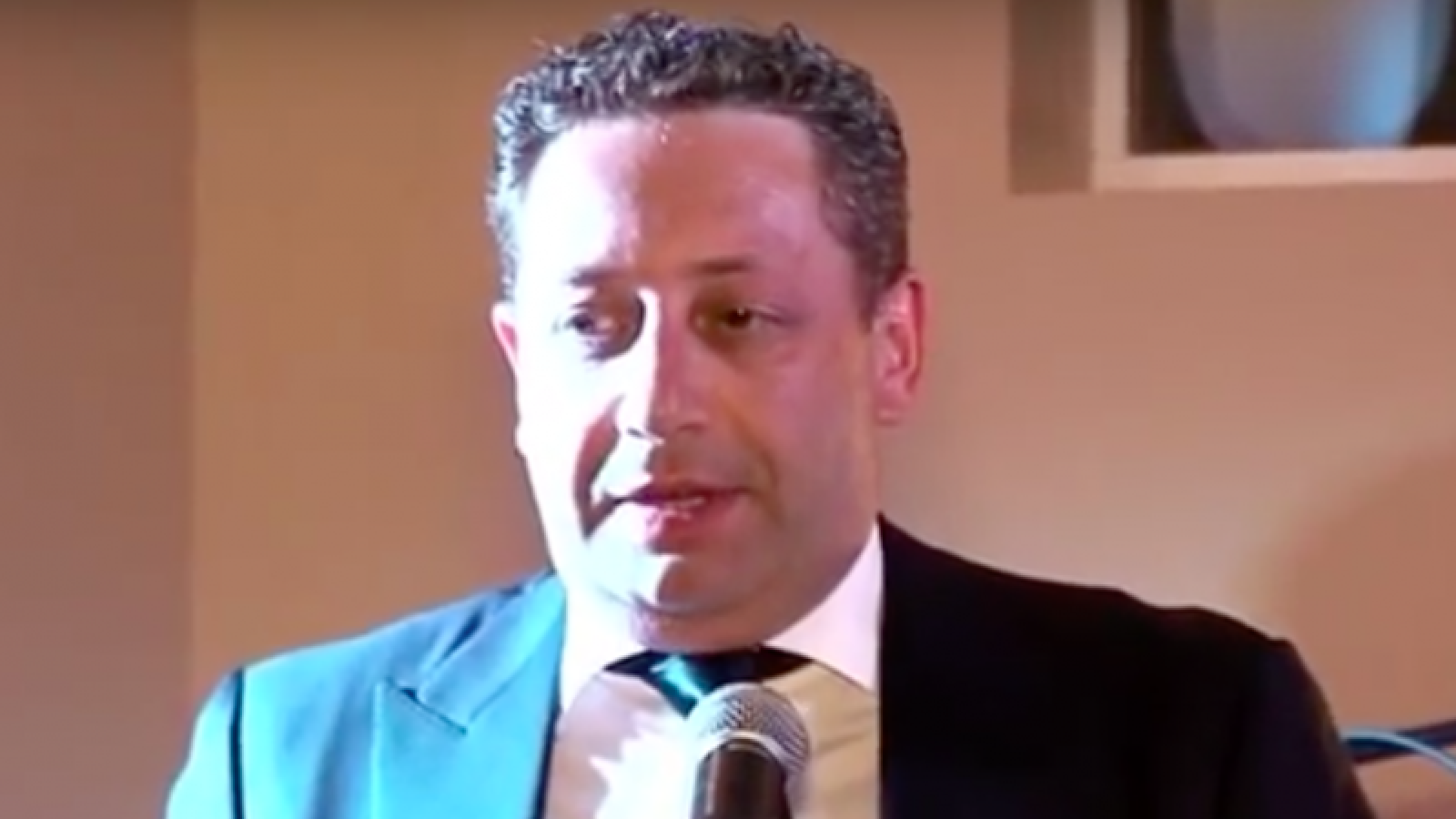 Former Trump business associate and convicted criminal Felix Sater – who is scheduled to testify before Congress this week – is facing a new lawsuit which alleges he planned to launder money through the Trump Tower Moscow project.

The suit by BTA Bank JSC alleges that Sater and the wealthy Kazakh businessman Ilyas Khrapunov explored financing the tower deal in 2012 with some of the $4 billion stolen a decade ago by Khrapunov’s father-in-law, ex-BTA Chairman Mukhtar Ablyazov. While the Moscow plan fizzled, other transactions tied to Sater helped launder the purloined cash, the bank says.

“Sater helped Ablyazov, Khrapunov and others launder tens of millions of dollars in those stolen funds into the United States,” according to the complaint filed Monday in Manhattan federal court. “Sater also tried to help them stash some of the stolen money overseas, including in real estate in Moscow.”

The complaint doesn’t say how far the financing talks got or how much money would have been spent on the Moscow tower, which was never built. Nor does BTA say how it learned about the talks. Trump isn’t accused of knowing of Sater’s alleged scheme.

Still, Congress is likely to explore some of the allegations raised by BTA. The Almaty-based bank came up in Cohen’s Congressional testimony last month ...

“Sater not only met with Ilyas Khrapunov in Trump Tower to discuss laundering the stolen funds, but he also personally arranged meetings between Ilyas and Donald J. Trump to discuss possible investments,” the bank’s lawyer, Matthew L. Schwartz of Boies Schiller Flexner LLP, said in the complaint.

The lawsuit is the latest twist in BTA’s decade-long quest to recover at least $4 billion allegedly siphoned from the bank by Ablyazov through a web of bogus loans and secret shell companies ...

Sater, who had been assisting BTA in its lawsuit against the Khrapunovs, fell out with the bank after Sater was revealed to be the owner of a small litigation-consulting firm that the bank had hired to help gather evidence and witnesses in the lawsuit. The judge in the case is reviewing allegations that BTA, which paid Sater’s firm $2.5 million for its work, violated the law by paying a key witness.

Last month, Trump’s ex-attorney [Michael] Cohen told the House Oversight Committee that in 2017 he signed a 12-month contract worth $1.8 million to provide BTA with legal consulting work on its earlier lawsuit against Ablyazov and his alleged co-conspirators. The deal fell apart after a few months because Cohen didn’t follow through, the bank said.