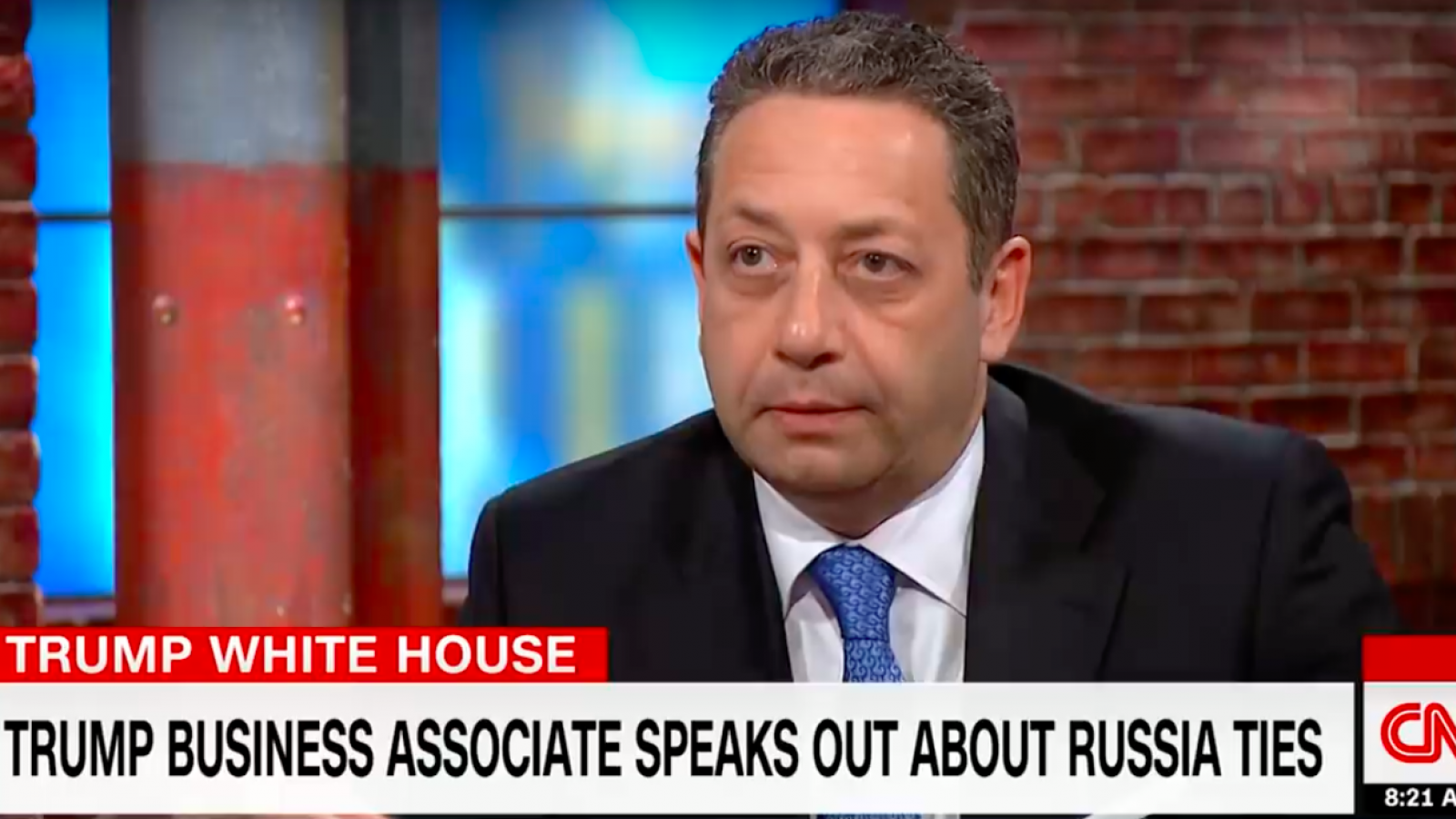 UPDATE (3-25-19): Sater's interview with the House Intel Committee has been postponed.

“In light of the cursory letter from the Attorney General, and our need to understand Special Counsel Mueller’s areas of inquiry and evidence his office uncovered, we are working in parallel with other committees to bring in senior officials from the DOJ, FBI and SCO to ensure that our committee is fully and currently informed about the SCO’s investigation, including all counterintelligence information,” the spokesman said. “With the focus on those efforts this week, we are postponing Mr. Sater’s open interview.”

Felix Sater will make two separate appearances on Capitol Hill before members of Congress next week.

Sater is of interest to investigators because he worked with Trump’s former personal lawyer, Michael Cohen, on an ultimately unsuccessful deal to build a Trump Tower in Moscow. Sater and Cohen also discussed having Trump visit Russia during his presidential campaign.

Intel Chairman Adam Schiff (D-NY) announced late last month Sater would be testifying in a partially open hearing on March 14, but that appearance was postponed about a week later.

Also on March 28, the Intel committee is holding a second hearing entitled, "Putin’s Playbook: The Kremlin’s Use of Oligarchs, Money and Intelligence in 2016 and Beyond" from 9:00am ET to 12:30pm ET.