The Secrets to Mueller's Secrecy 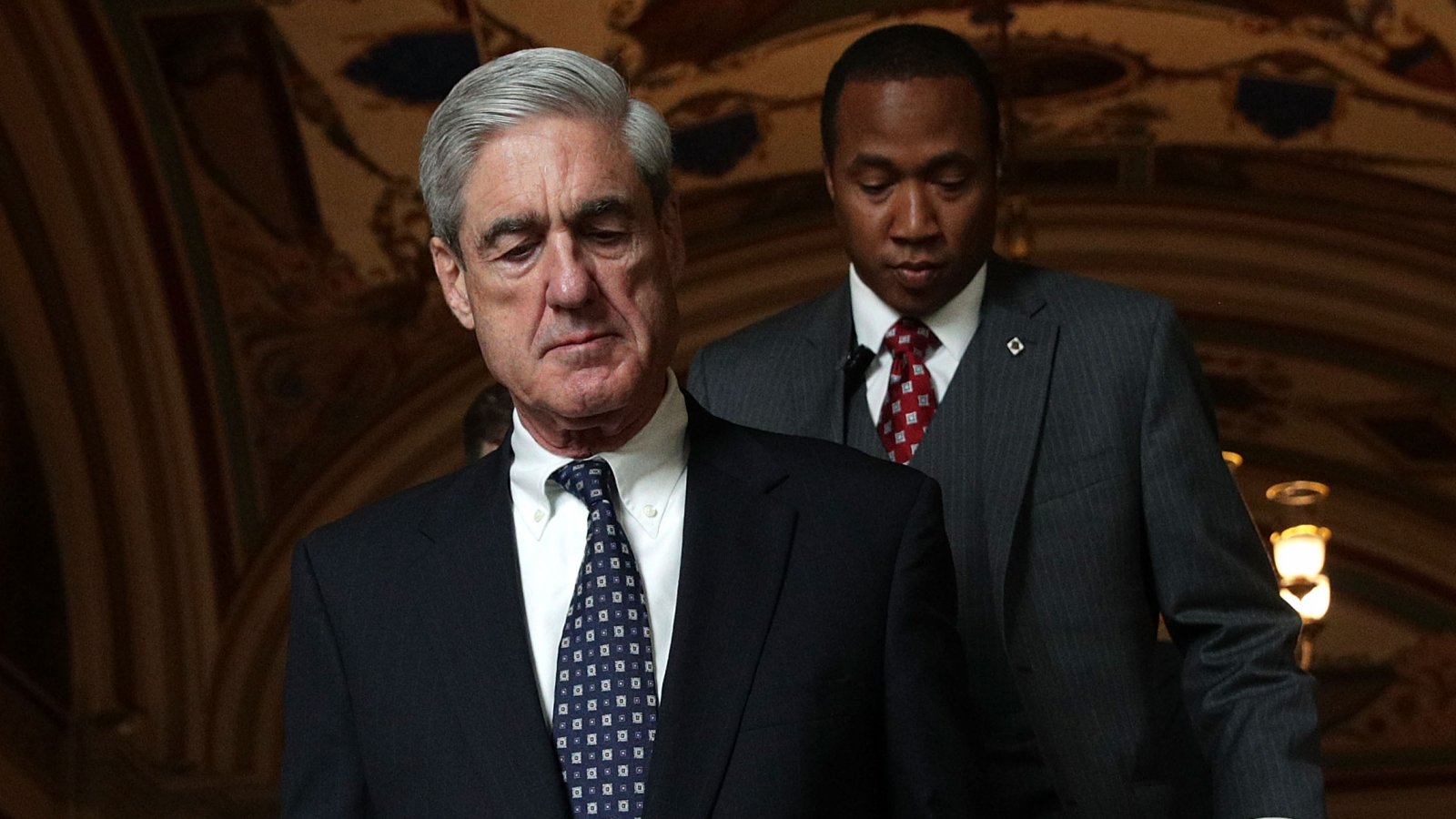 Special Counsel Robert Mueller's investigation has been flawless when it comes to making sure information does not leak to the press so Reuters has a look at how the team has managed to keep developments quiet.

To protect those secrets from prying ears, the whole of the office suite in southwest Washington has been designated a Sensitive Compartmented Information Facility (SCIF), U.S. spy speak for an area that has restrictions to ensure secret information stays secure.

One common restriction in SCIFs is to keep out smartphones and other electronic devices, which can be turned into covert listening devices or spy cameras. Visitors also have been required to turn these over before entering.

The restrictions, while not surprising given the team was investigating whether a hostile foreign power tried to help Trump win the 2016 election and whether his campaign conspired in the effort, have not been previously reported.

When former Trump campaign adviser Michael Caputo agreed to an interview with Mueller in May 2018, he was told he would be picked up at the hotel where he was staying in Washington. On the lookout for a black government SUV, Caputo and his lawyer were surprised when an FBI agent drove up in his personal car, a white Dodge Charger.

“Then he drove us 15 blocks to their location and we went in through the garage so that nobody would see,” Caputo said in an interview.

Caputo was questioned about former Trump campaign chairman Paul Manafort, Manafort’s aide Rick Gates and longtime Trump adviser Roger Stone. When the interview was over, Mueller’s team told him they would take him back to his hotel. Caputo said Mueller’s team was not happy with what he said next.

“I said I’m meeting a TV crew downstairs so I won’t need a ride,” Caputo said. “They weren’t upset that I was talking to the media, they were disturbed that I was doing it in (front of) the office.”

“They were concerned ... that would put their agents and attorneys at risk,” Caputo said, adding that he agreed to meet the news crew at a different location nearby.

Former Trump campaign adviser Sam Nunberg said an FBI agent picked him up at the train station to take him to the office.

“You put your phone and any electronic devices and leave them in a compartment out front,” Nunberg added. “It was a very plain office.”

The office’s location was not publicly revealed but was discovered by journalists. Still, it has not been widely publicized. Mueller’s team has asked media outlets not to publish the exact location for security purposes.

“We are working in a secure location in Southwest DC,” Peter Carr, a spokesman for Mueller, has said.

The team’s office suite was anonymous with no plaque on the door to identify its occupants, said Washington lawyer A. Joseph Jay, who represented a witness he declined to identify.

More than once, Jay recalled, members of Mueller’s team expressed their commitment to confidentiality. “They made it clear on a number of occasions, ‘We don’t leak. You don’t have to worry about that with us.’”

Robert Litt, former general counsel for the Office of the Director of National Intelligence, said any leaks about the investigation appeared to have come from witnesses or their lawyers.

“There’s nothing he can do about that,” Litt said, referring to Mueller.

Litt said Mueller, the 74-year-old former U.S. Marine Corps officer and architect of the modern FBI, probably “cares little about the public perception of him.”

“He cares,” Litt said, “about doing the job right.”

Turn in your smartphones! How Mueller kept a lid on Trump-Russia probe (Reuters)