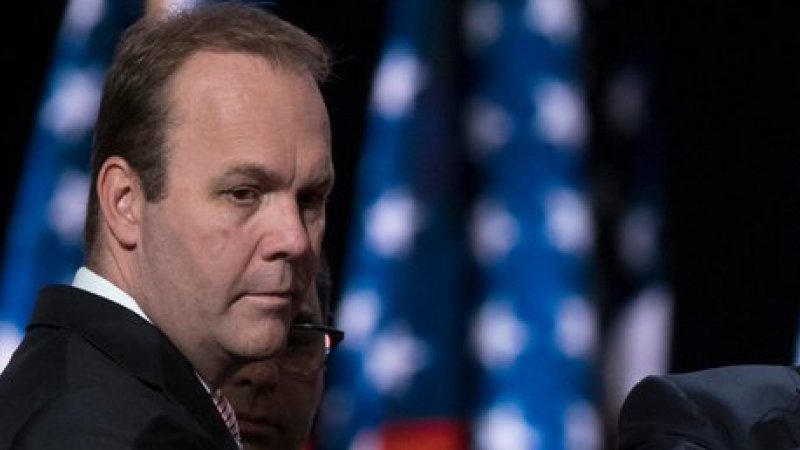 Rick Gates is Paul Manafort’s protégé and junior partner who served with him as deputy campaign chairman for the Trump campaign. When Manafort left in August 2016, Gates moved to the Republican National Committee where he was a liaison to the campaign, working on joint fundraising and other agreements. After the election, Gates and five other former Trump staffers, including Digital Director Brad Parscale and longtime Mike Pence aide Nick Ayers, formed a nonprofit called America First Policies with backing from wealthy Republican donors Bob and Rebekah Mercer. The nonprofit’s goal was to support the President’s agenda.

In March 2017, America First Policies asked Gates to leave because of his connection to Manafort, who –The Associated Press discovered – had worked for a Russian billionaire furthering the interests of Vladimir Putin’s government.

In June, a Trump campaign lawyer sent a memo to staffers asking them to save records pertaining to five members of the transition team, including Manafort and Gates, giving the impression Gates either is or will soon be under investigation.

Gates first met Manafort as an intern for Black, Manafort, Stone and Kelly -- Manafort’s D.C. consulting firm -- in the 1980s. He then went on to work with lobbyist Rick Davis who formed a new firm with Manafort in 2006.

Davis Manafort opened an office in Kiev, Ukraine and worked for Kremlin-allied president Viktor Yanukovych. At the same time, Davis and Manafort pursued investment deals in Eastern Europe, connecting with Russian oligarch and Putin ally Oleg Deripaska who is suspected of having ties to organized crime. When Davis left to join Senator John McCain’s presidential campaign 2008, Gates took over his part of the business. Gates’ name has turned up on documents connected to shell companies Davis Manafort set up in Cyprus to facilitate deals and accept payments.

Gates claims he and Manafort are being targeted unfairly.