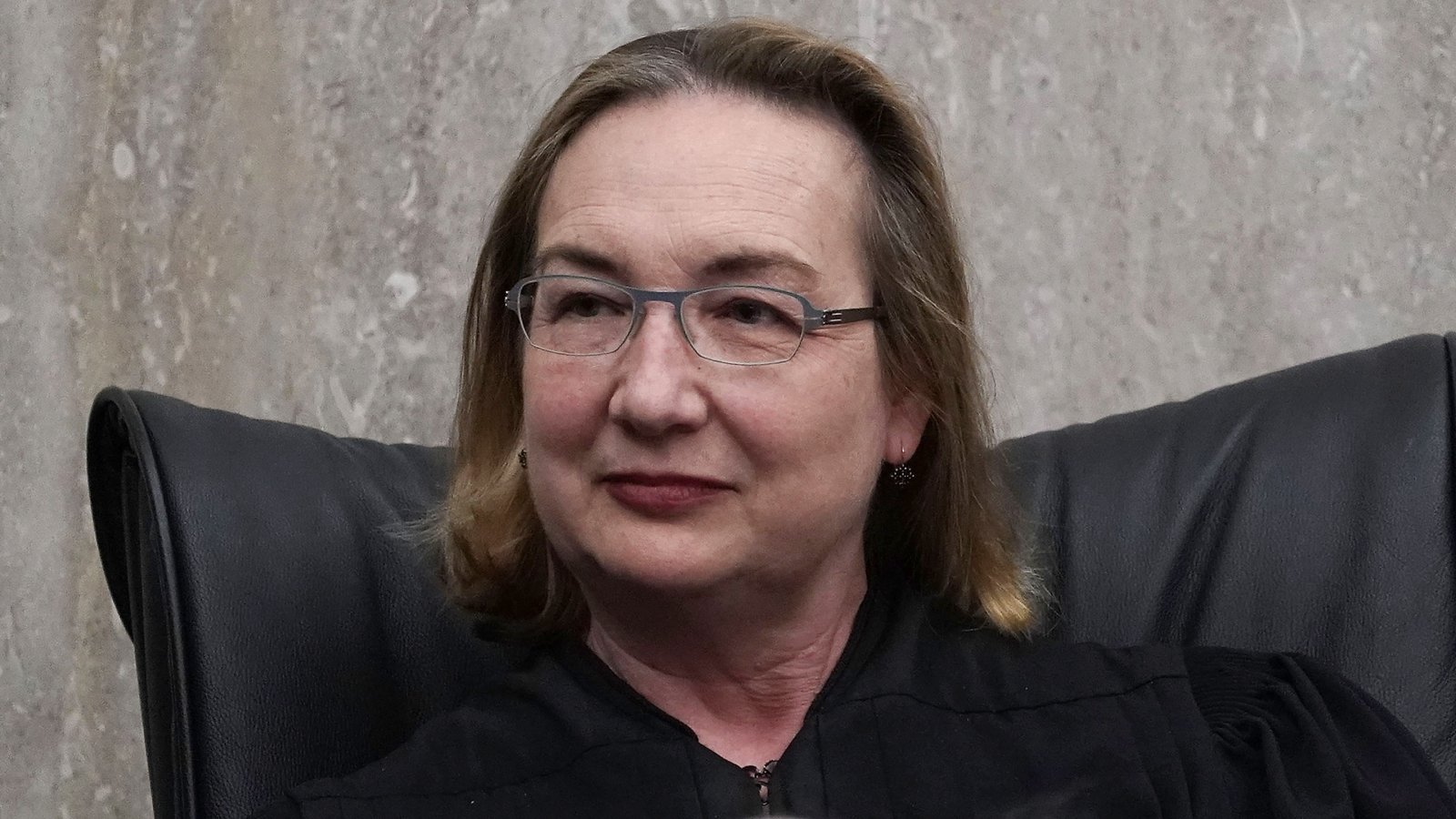 The special counsel-convened grand jury still has work to do, even though Robert Mueller's part of the Russia investigation is complete.

David Goodhand, an assistant U.S. attorney, acknowledged the grand jury’s active status during a hearing in federal district court over a push to unveil the identity of a foreign-owned company that has been held in contempt for defying a Mueller subpoena.

The mystery company’s case was denied a hearing earlier this week before the Supreme Court, and in the meantime the open government group Reporters Committee for the Freedom of the Press has sought access to all materials in the clandestine litigation, including the company’s identity.

During a brief open hearing Wednesday, the chief judge of the U.S. District Court, Beryl Howell, pressed Goodhand to say if the grand jury Mueller had been using in the case remained active.

“It is continuing,” the prosecutor replied. “It’s continuing robustly.”

Mueller’s office in recent days has been handing off a series of its cases to federal prosecutors across the government as it closes up shop, including the mystery subpoena fight that’s been ongoing since last year.

The U.S. attorney’s office in Washington, D.C., where Goodhand works is now leading the subpoena fight, as well as Mueller’s upcoming trial in November against longtime Trump associate Roger Stone.

The continuing work of prosecutors, even after Mueller declared his investigation had concluded, further raises questions about what the Mueller investigation touched on in addition to the central questions of the Russian hack of the Democratic Party; a Russian conspiracy to flood American social media with propaganda; Trump campaign staffers' communications with Russians in 2016; and whether the President obstructed justice by firing the FBI director and with public statements he made about the Russia investigation.

The special counsel has previously said the company he had subpoenaed is not a target of the investigation but has information needed by prosecutors.

Howell did not make a decision Wednesday, but acknowledged that it would be harder under the law to reveal the company's identity if there continues to be an active investigation.

The chief judge had spoken with both the mystery company's attorneys and with the Justice Department prosecutors in a closed hearing apparently lasting more than an hour prior to the public hearing Wednesday.

As soon as members of the media and other court-watchers filled the courtroom, Howell asked the company to clarify if it wanted its identity to stay secret.

"My client" doesn't want its identity revealed, said Brian Boone, a lawyer from the law firm Alston & Bird. Howell asked for a reason, and Boone said he'd didn't want to say in open court. Then he and three other lawyers from the law firm packed their bags and beelined out of the court room -- before Howell could even acknowledge they were excused.

The judge then heard from Ted Boutrous, representing the Reporters Committee for Freedom of the Press, on why more redacted documents in the case should be made available, and whether to name the company. Prosecutors from Mueller's team who've fought over the subpoena in multiple courts didn't attend on Wednesday; instead it was three federal prosecutors from the DC US Attorney's Office asserting that what started as the Mueller investigation continues.

The foreign-government-owned company has been held in contempt and is accruing daily fines of $50,000 since mid-January for not turning over the documents requested.