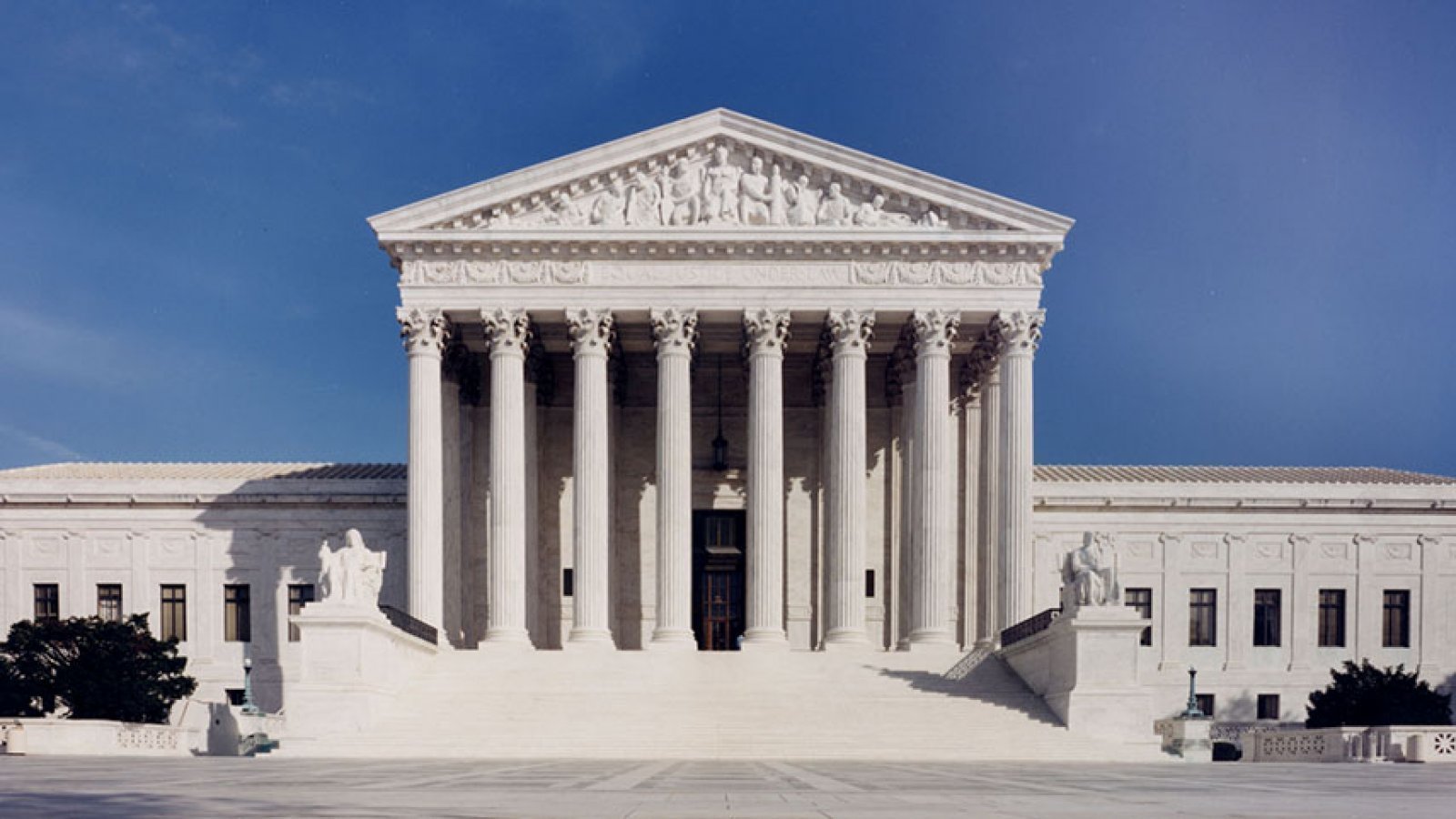 The Supreme Court has decided not to hear the appeal of a foreign-owned company refusing to comply with a grand jury subpoena issued by Special Counsel Robert Mueller.

The Supreme Court's order marks the last stop for the company that has been fighting the subpoena under the shroud of secrecy. It was issued without comment or any noted dissents.

Although Mueller has turned in his report to Attorney General William Barr, the US attorney's office in Washington will continue to pursue the case, the special counsel's office said Monday.

For months now, the case has been one of the most closely watched and guarded secrets among Mueller's work. The company, which calls itself a wholly owned agency of an unnamed foreign state, fought the subpoena arguing it was immune under a federal law called the Foreign Sovereign Immunities Act that limits such prosecutorial action.

It also said that complying with the request for documents would violate the country's own laws.

A lower court ruled against the company holding that the request fell within the so called "commercial activities" exception in the law, and the court imposed a $50,000 per day sanction until the company complied. Those fines began accruing more than two months ago, on January 15. The ruling was affirmed by the US Court of Appeals for the District of Columbia Circuit.