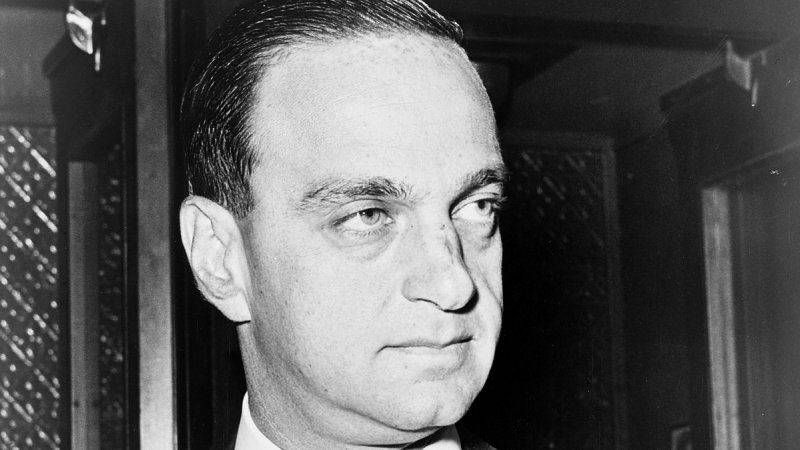 Roy Cohn, who passed away in 1986 at the age of 59, was a prosecutor for the Rosenbergs’ espionage trial, chief counsel to Senator Joseph McCarthy during the Army-McCarthy hearings, and Donald Trump’s lawyer and mentor in New York City. Cohn also represented Anthony "Fat Tony" Salerno and Paul "Big Paul" Castellano, bosses of the Genovese and Gambino crime families, who sold Trump overpriced concrete to build Trump Tower and Trump Plaza in the early 80’s. Cohn was disbarred in New York State shortly before his death for conduct in four separate legal matters described as “unethical,’ ‘unprofessional’ and, in one case, ‘particularly reprehensible."

Cohn first represented the Trumps when the Department of Justice sued the developers for widespread racial housing discrimination in the early 70s. Cohn counterpunched by filing a $100 million defamation suit against the federal government, an “attack your accuser” strategy that Trump went on to replicate in later years.