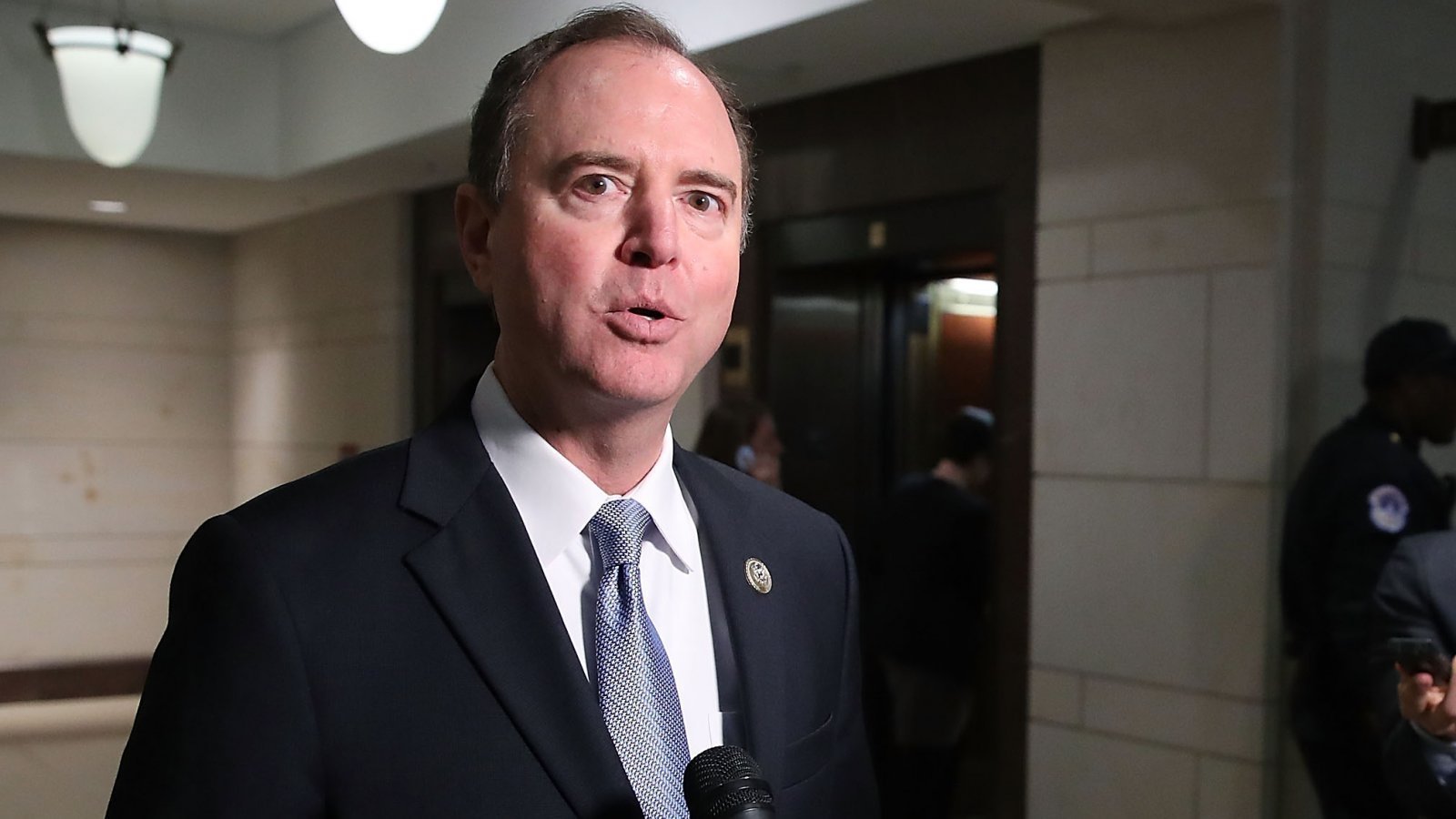 While Special Counsel Robert Mueller's work is complete. House Intelligence Committee Chairman Adam Schiff (D-CA) is determined to keep digging into the matter of whether President Trump or any of his associates have been compromised by Russia. He also wants to know the status of the FBI's counterintelligence investigation into the president.

“Undoubtedly there is collusion,” Schiff said in an interview this week, after Attorney General William P. Barr submitted a four-page letter to Congress summarizing key aspects of Mueller’s report. “We will continue to investigate the counterintelligence issues. That is, is the president or people around him compromised in any way by a hostile foreign power? . . . It doesn’t appear that was any part of Mueller’s report.”

He pledged that his panel, in partnership with the House Financial Services Committee, would continue to explore allegations of money laundering involving Trump’s properties and loans his business sought through Deutsche Bank.

In January, the New York Times, citing in part the FBI’s former top lawyer, James Baker, reported that the bureau opened a counterintelligence inquiry into Trump’s ties to Russia in May 2017 after the president fired Director James Comey, who was then in charge of the overall Russia probe. Mueller, soon empaneled as special counsel, inherited that investigation.

The bureau’s counterintelligence investigations seek to understand the surreptitious activities of a foreign power and their possible connections to Americans. Since their objectives are not necessarily to bring charges, their standards of evidence are well below those of criminal inquiries. It is possible that Mueller closed the counterintelligence inquiry, and it is possible that Mueller passed it back to the FBI. Schiff wants to know either way.

“The FBI clearly would not have shut down all its Russian counterintelligence operations in deference to the special counsel investigation, which would have been primarily a backward-looking inquiry,” added former FBI special agent Mike German. “Where there was overlap they would have shared information, and where there is ongoing work it will revert back to normal FBI procedures. It is most likely that information gathered by one would be available to the other.”

‘Undoubtedly there is collusion’: Trump antagonist Adam Schiff doubles down after Mueller finds no conspiracy (WaPo)