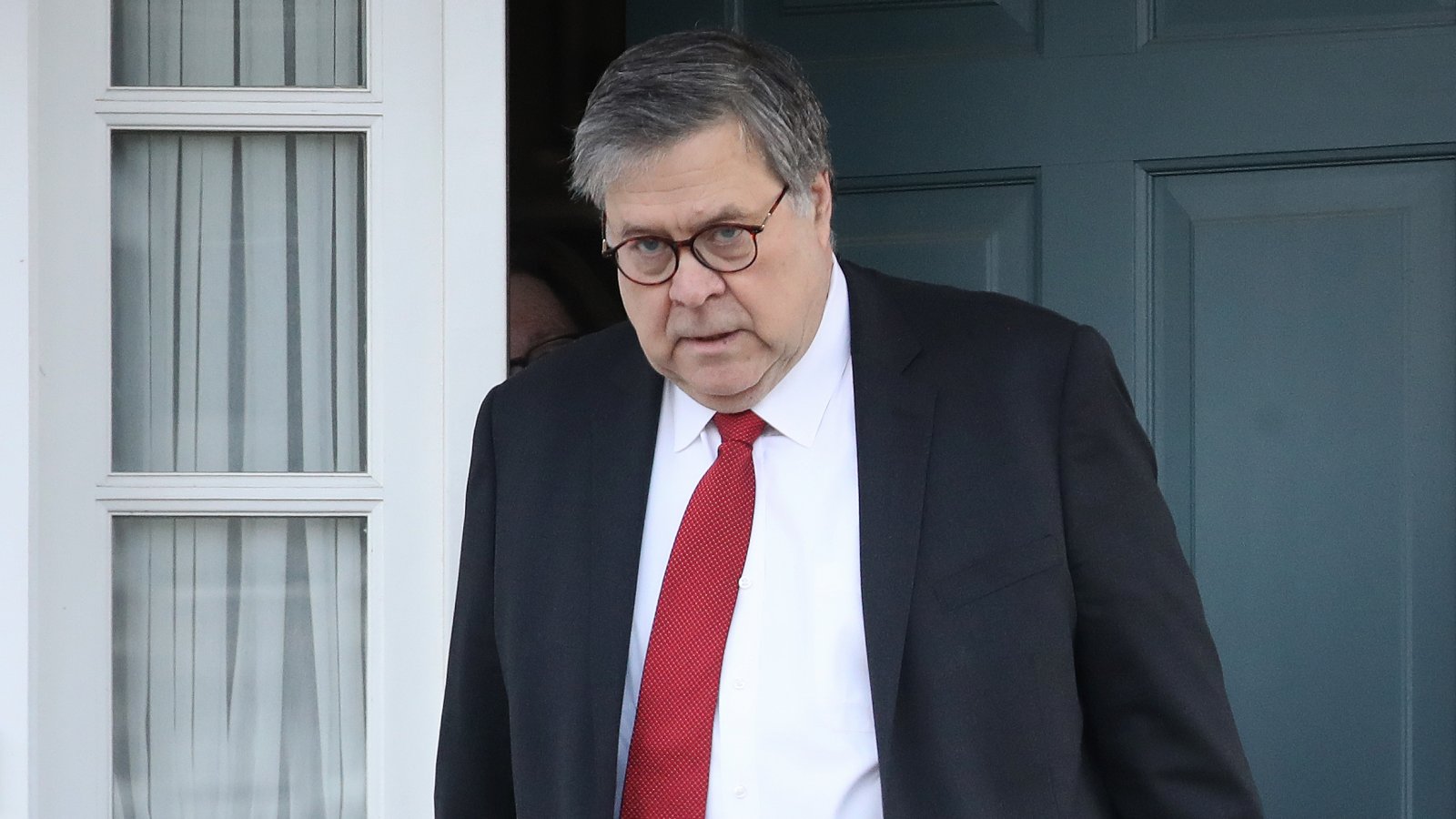 A Justice Department official says Attorney General William Barr will have a version of Special Counsel Robert Mueller's report available to share with the public in a matter of "weeks, not months."

However, six House committee chairs sent a letter to Barr Monday saying they expect to see Mueller's report by April 2.

Barr released his own summary of the report’s central findings on Sunday, but said he needed more time to review the report to determine how much of it could be made public.

He relayed his plans to release a public version of the report in the coming weeks to Senate Judiciary Committee Chairman Lindsey Graham during a phone call this week, the official said.

The official said there is no plan to share an advanced copy of the report with the White House.

Some portions of Mueller’s confidential report contain materials that arose during secret grand jury proceedings. Federal rules generally prohibit the government from releasing that information to the public.

It's not clear how much of what is made public will be in Mueller's own words and taken from his underlying report and how much might reflect Barr's summary or synthesis of the special counsel's findings.

Mueller report details to be issued in 'weeks, not months': Justice Department (Reuters)