Barr Had Three Weeks to Prepare 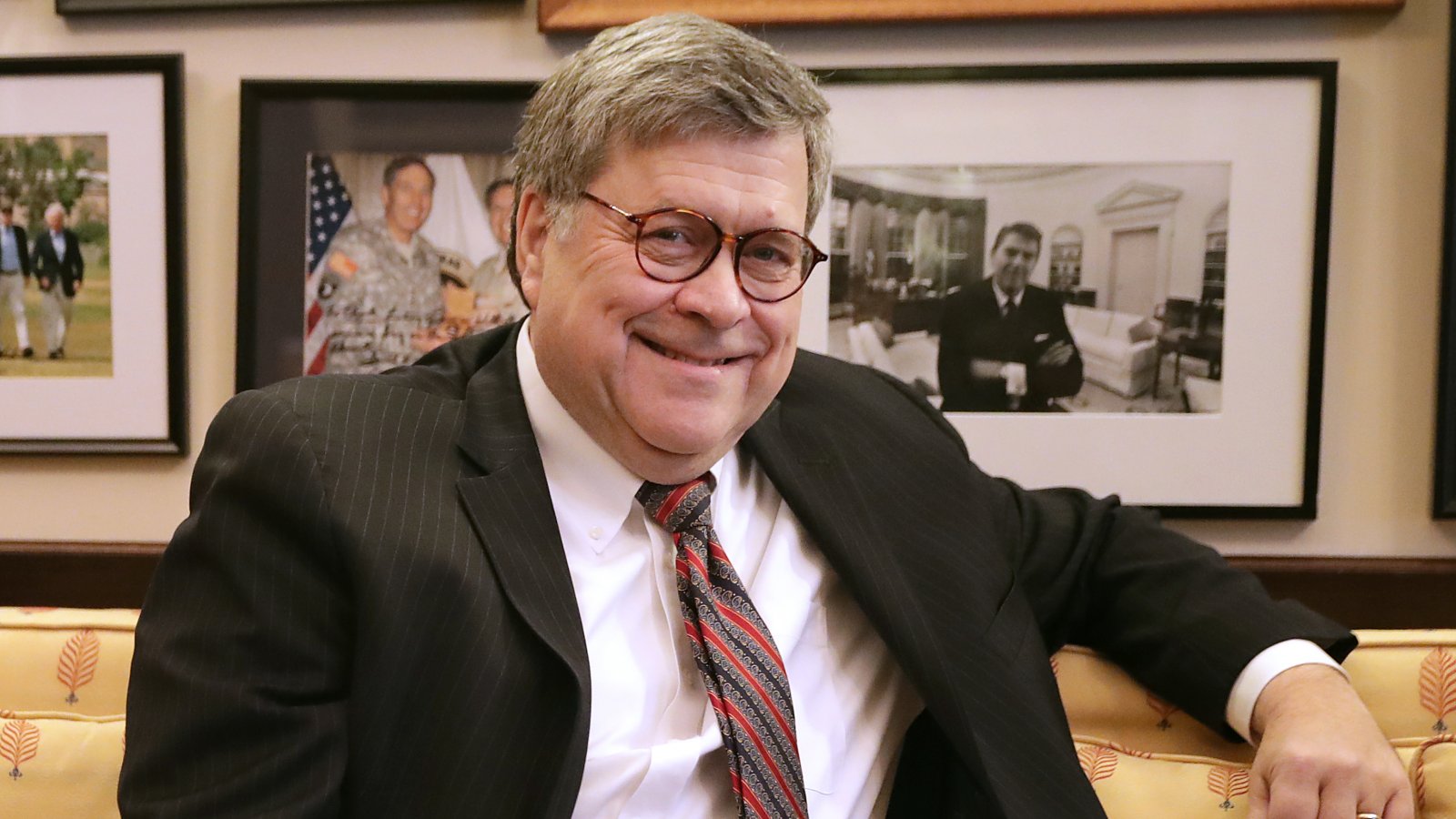 Attorney General William Barr informed Congress Sunday he was not going to proceed with obstruction of justice charges, a decision he claims Special Counsel Robert Mueller left up to him.

While it seems Barr made that determination after having Mueller's final report for just two days, NBC News reveals the special counsel and his team told Barr three weeks ago they would not be issuing a final judgment on obstruction.

Both Barr and Deputy Attorney General Rod Rosenstein, who was also at the March 5 meeting, were surprised by this, the person said.

"It was unexpected," said the source.

Barr said the decision by Mueller "leaves it to the Attorney General to determine" whether the president obstructed justice.

And Barr concluded that Mueller's evidence of obstruction was "not sufficient to establish that the President had committed an obstruction-of-justice offense."

Critics had said Barr was too quick to react. However, the timing reveals that he had this information at least three weeks in advance of his decision.

Mueller told Barr, Rosenstein 3 weeks ago he would not make decision on obstruction (NBC News)