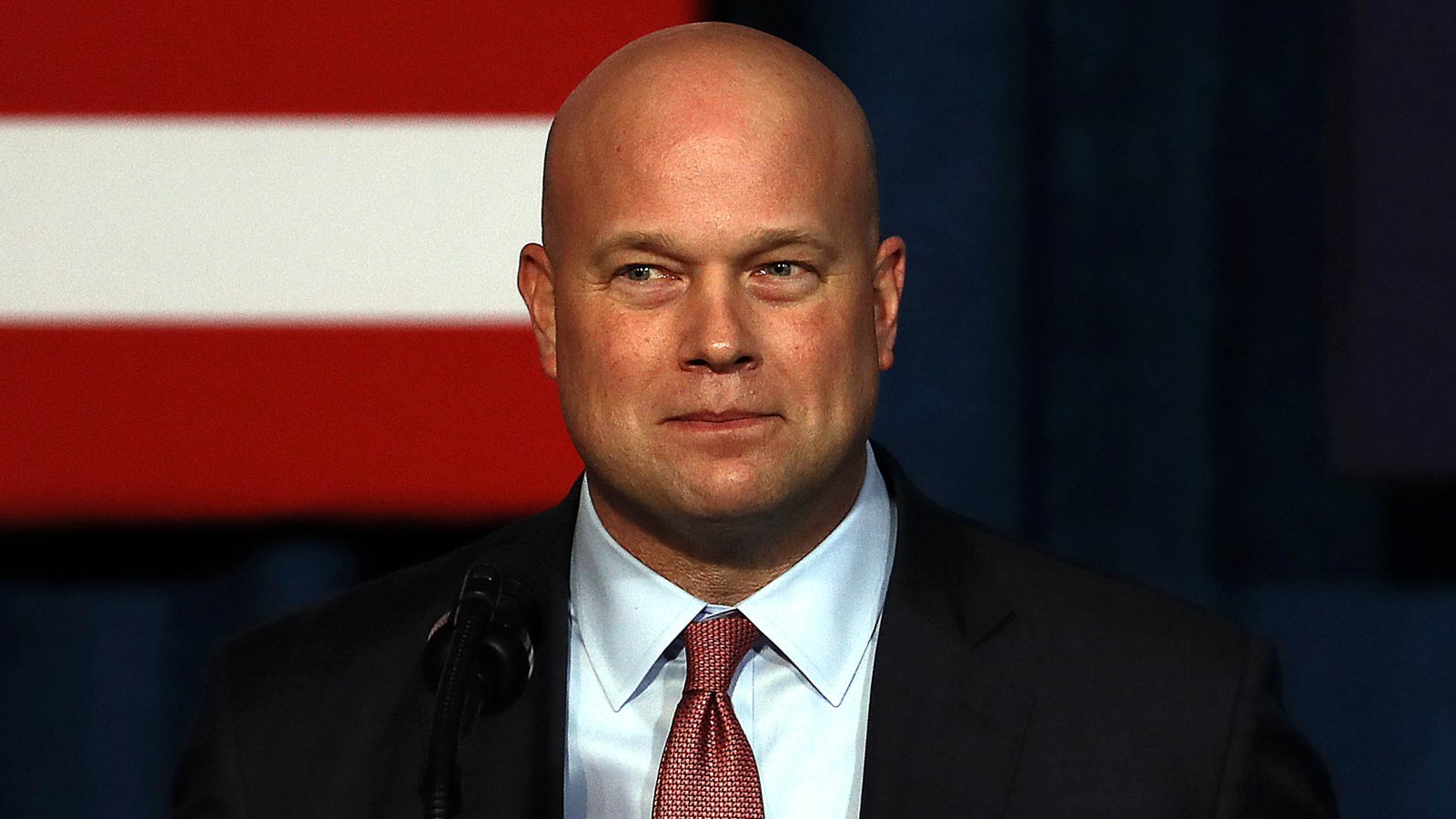 House Judiciary Committee Chairman Jerrold Nadler (D-NY) has asked his committee to approve a subpoena for Matthew Whitaker just in case the acting attorney general elects not to show for Friday's scheduled testimony.

"In an abundance of caution — to ensure that Mr. Whitaker both appears in the hearing room on Friday morning and answers our questions cleanly — I have asked the Committee to authorize me to issue a subpoena to compel his testimony," Nadler said in a statement on Tuesday.

"For the first two years of the Trump Administration, Congress allowed government witnesses to dodge uncomfortable questions. That era is over," he continued.

Nadler noted that the subpoena "will be entirely unnecessary" if Whitaker appears Friday morning as scheduled.

"There need not be surprises here. We have been quite public about our intention to obtain this information from Mr. Whitaker," the New York lawmaker concluded.

The Judiciary chairman has also taken other measures to prevent Whitaker from avoiding answering particular questions when he appears before the committee by sending him a series of questions in advance.

Nadler in a letter late last month said he should consult with the White House in advance on those questions because the committee “will not accept your declining to answer any question on the theory that the President may want to invoke his privileges in the future.”

The questions centered on the possible contacts Whitaker has had with President Trump about special counsel Robert Mueller's investigation into Russian election interference, whether he had conversations with the president or others about assuming his current role ahead of Trump firing then-Attorney General Jeff Sessions in early November and whether he relayed briefings on the Russia probe to those in the Trump administration.