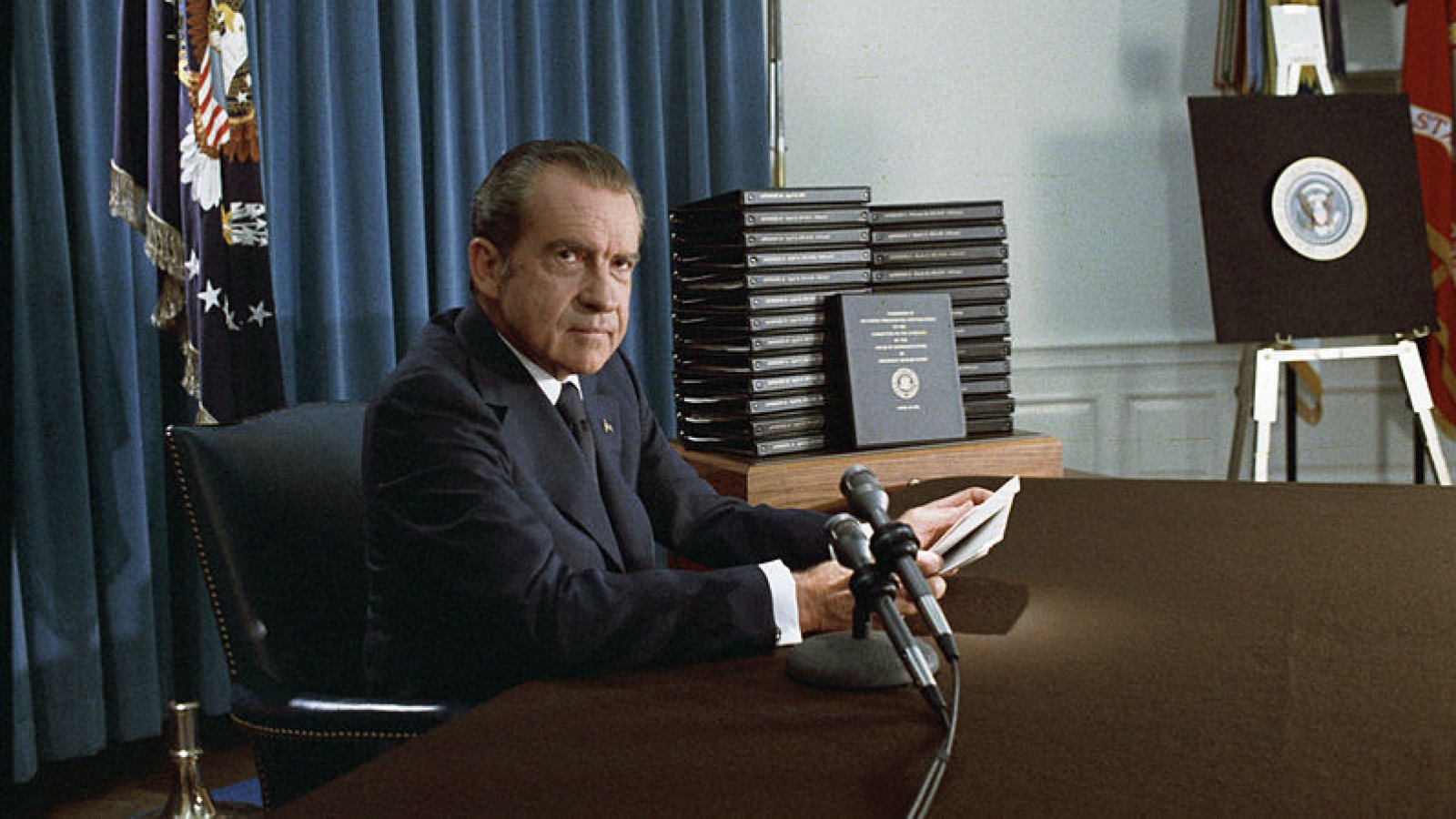 On Wednesday, the National Archives and Records Administration released a Watergate-era report by prosecutor Leon Jaworski that could serve as a model for Special Counsel Robert Mueller when he is ready to present his investigative findings to Congress.

The release of the 1974 impeachment referral came after a former member of Nixon’s defense team and three prominent legal analysts filed separate lawsuits seeking its release from grand jury secrecy rules. The legal analysts argued the report could offer a precedent and guide for special counsel Robert S. Mueller III as his office addresses its present-day challenge on whether, and if so, how to make public findings from its investigation into Russia interference in the 2016 election, including any that directly involve President Donald Trump.

The legal specialists said they and Watergate veterans sought the release of the Jaworski report after more than four decades of secrecy because of the historic parallels they see to the current probe and the report’s potential to serve as a counterexample to the independent counsel Ken Starr's report seeking president Bill Clinton’s impeachment.

The 453-page Starr report, written in 1998, deepened partisan divisions when its graphic detail and legal conclusions about Clinton’s affair with Monica Lewinsky were immediately made public by House Republicans, who suffered an electoral backlash.

By contrast, the reputation of Jaworski’s report has fared far better, even as its bare-bones form remained a mystery. The Jaworski report is known colloquially known as the “Sirica road map,” for then-Chief U.S. District Judge John J. Sirica, who approved its creation and transmission to lawmakers.

The road map consists of a two-page summary, followed by 53 numbered statements, supported by 97 documents including interviews and tapes ...

While much of the report’s substance — including evidence of the Nixon campaign’s funding of the break-in of Democratic National Committee headquarters and the president’s role in the subsequent coverup — has long been public, its structure and potential to serve as a template for others remained under seal.

Jaworski faced a problem similar to one that may confront Mueller: He had relevant evidence but not, Jaworski concluded, the constitutional authority to indict a sitting president. Congress had the authority to impeach Nixon, but not the evidence. In the end, the House committee sought access to evidence gathered by prosecutors, the grand jury adopted the road map, and Sirica and the U.S. District Court for the District of Columbia authorized its transmittal under seal.

Paul Rosenzweig, who served on Starr’s team, said the [road map] is important for historians, but that Justice Department regulations issued since then provide for Mueller to report to his supervisor, currently Deputy Attorney General Rod J. Rosenstein.

Nick Akerman, who served as an assistant prosecutor on Jaworski’s team, said however it could provide a model for Mueller, particularly should his team decide the president engaged in wrongdoing but that department regulations do not allow them to seek an indictment or make a case for impeachment.

“It’s absolutely an approach he could take — simply giving them the facts, without coming to a conclusion,” Akerman said.