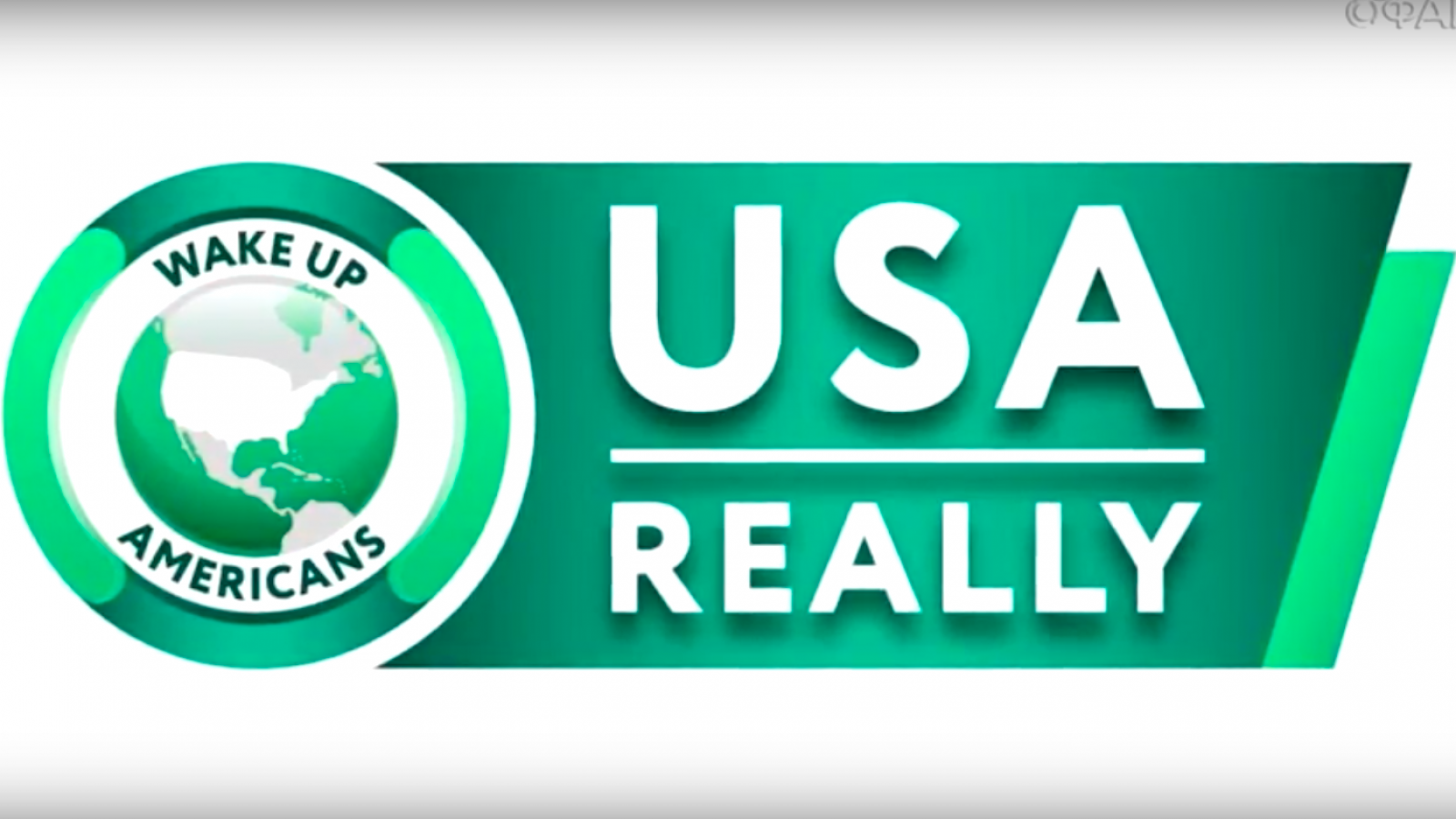 A new website called usareally.com popped up online May 17th, and, according to cybersecurity experts, it appears poised to replicate some of the actions that negatively influenced public opinion and sowed discord during the 2016 presidential election.

The website’s operators once worked out of the same office building in St. Petersburg, Russia, where the Kremlin-linked Internet Research Agency had its headquarters, said Lee Foster, manager of information operations analysis for FireEye iSIGHT Intelligence.

“We’re not saying it (USA Really) is the Internet Research Agency but there are a number of indicators that suggest it is,” Foster said.

Foster said the site has over 100 articles and they are posting an average of nine articles a day.

Russians involved in the website work for the Federal News Agency, which is known by its Russian acronym FAN and closely follows the Kremlin line on international issues. Ownership of the agency is not publicly known.

However, the Associated Press reports Yevgeniy Prigozhin, the man known as Putin's chef whom Special Counsel Robert Mueller has indicted on charges of funding the Internet Research Agency, controls a media empire which includes FAN.

The troll factory, the innocuously named Internet Research Agency, initially operated under the same roof with the Federal News Agency and other media outlets that allegedly belong to Prigozhin, but later they split and moved to different buildings on the northern edge of St. Petersburg. RBC reported that Mikhail Burchik, one of the indicted troll farm operatives, also played a key role in Prigozhin's media holdings.

Just three years after their creation in 2014, the Federal News Agency and 15 other news portals allegedly under Prigozhin's control had more than 30 million monthly visitors, surpassing Russia's top state news agencies. They have covered a wide range of subjects, from foreign policy to economy to celebrities. And while their profiles differed, the editorial course was identical — adulation of Putin and stinging criticism of the West.

"They want to dominate the information space and shape the news agenda," said Moscow-based political analyst Dmitry Oreshkin. He noted that along with the troll farm and private military contractors, the media business is part of Prigozhin's efforts to curry favor with Putin.

Foster says USA Really could be part of a larger campaign Russia is just waiting to deploy.

“There are a bunch of other domains as well that play on USA Really that we are monitoring that haven’t launched,” he said.

“They may also be contemplating what risks are involved if we were able to positively ID Russia trying to influence the 2018 mid-terms. To what extent does that undermine denials about 2016 activity? I’m sure that’s something that’s playing around in their minds as well,” Foster said.

The USA Really website contains a mix of articles taken from U.S. sources or carrying a USA Really credit and written in poor English. One article suggested that Louisiana should secede. Louisiana’s economy would still place it 45th out of 211 countries around the world, it said.

Another article said rabid squirrels were terrorizing Florida. One headline suggested that the U.S. government is preparing for World War III.

“New bloodshed in Wisconsin. Thousands of victims,” read the headline of one article that was actually about a mosquito invasion.

A posting from May 25 said the “USA Really” campaign officially starts on June 14 with the slogan, “USA as it is.”

“We invite all Americans - all who cares(sic) about the country - to celebrate this. Come up to the White House on June 14th at 2:00 p.m. to congratulate America,” it said.

A short YouTube video posted April 17, purportedly from the Federal News Agency, said USA Really “will focus on promoting information and problems that are hushed up by major American publications controlled by the U.S. political elite.”