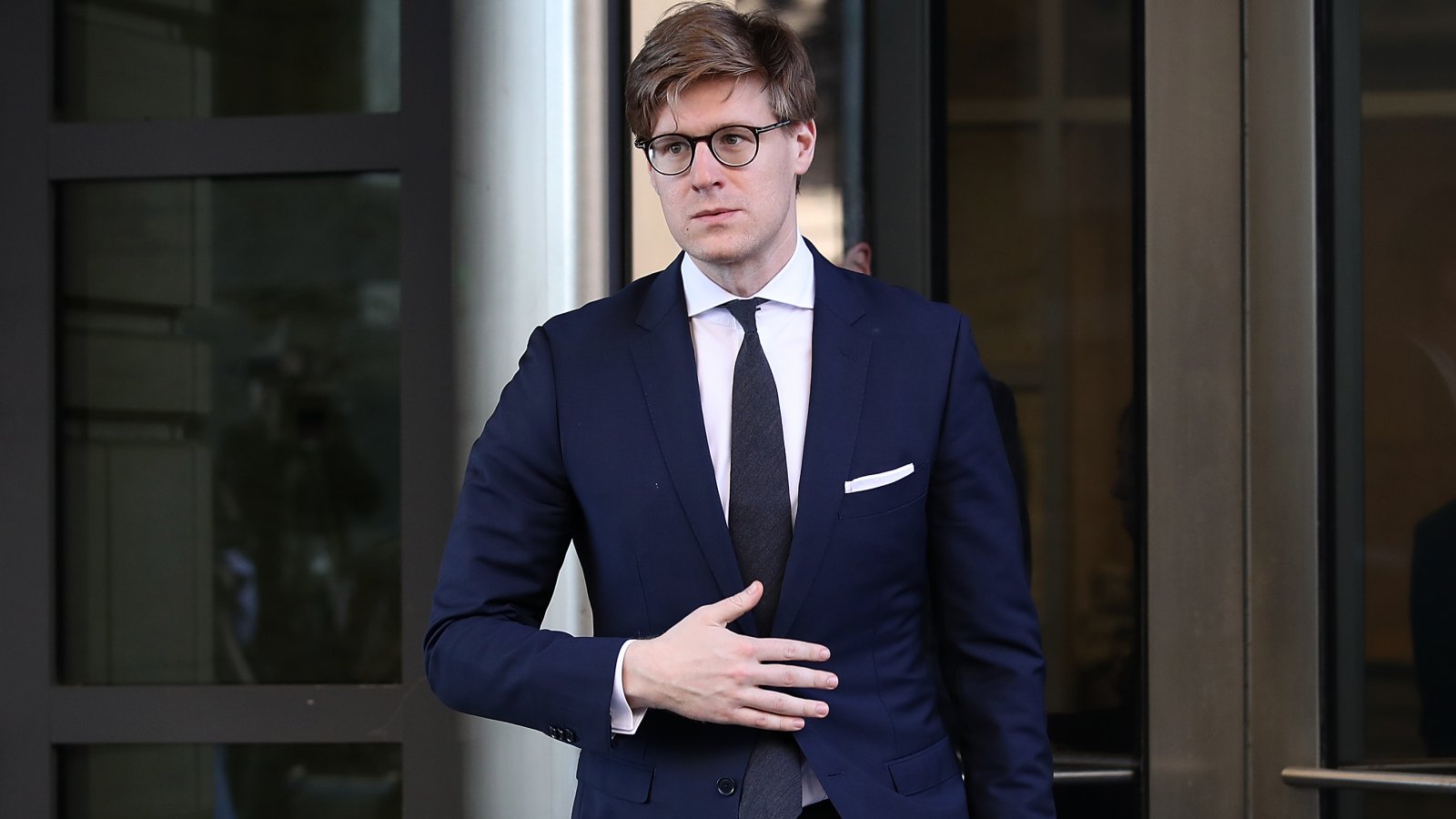 The government's sentencing memorandum filed in the case of Dutch attorney Alex van der Zwaan, who pleaded guilty in February of lying to the FBI, shows Trump campaign aide Rick Gates knowingly communicated with someone tied to the Russian intelligence service (GRU) in the fall of 2016.

Court documents do not identify Person Al, but those familiar with Paul Manafort's and Gates' associates suspect he is Konstantin Kilimnik.

That Gates and the unnamed person, who had lived in Kiev and Moscow and worked for one of Paul Manafort's companies, were in touch in September and October 2016 was "pertinent to the investigation," a court filing from prosecutors said Tuesday night.

Van der Zwaan faces sentencing on April 3rd, making him the first in the Mueller investigation.

According to his sentencing memorandum, van der Zwaan first met with the special counsel's office on Nov. 3. At the time he was a lawyer with the firm Skadden, Arps, Slate, Meagher & Flom; Skadden later fired him. His lawyers wrote that he lied to investigators that first meeting about his communications with Gates and Person A in 2016, and about an email that hadn't been produced to the special counsel's office.

Van der Zwaan is asking to pay a fine instead of having to do time because his wife is expecting their first child in August.

The special counsel's office did not take a position on what sentence they thought van der Zwaan should get — according to earlier filings, he faces an estimated sentencing guidelines range between zero to six months. But prosecutors pushed back on van der Zwaan's arguments in favor of no jail time, such as the fact that his wife, who lives in London, is pregnant and is due in August.

"To the extent the Court seeks to take into account the circumstances of van der Zwaan’s wife’s pregnancy, consideration of that circumstance would not preclude a term of incarceration," the special counsel's office wrote. "In any event, a sentence that ensured van der Zwaan’s return to the United Kingdom for the birth of his child in August 2018 would be within the recommended Guidelines’ range."

A 30-page sentencing memo filed on van der Zwaan's behalf explains what he knowingly did wrong.

After years of working with Gates on a report meant to aid a political group in Ukraine, Gates contacted him in 2016 about a foreign criminal case they feared could be filed against van der Zwaan's law firm. Afraid of the situation, the young attorney recorded a phone call with Gates and the unnamed Eastern European associate, and a call with his firm.

Later, when Mueller's office asked about his interactions with Gates and the other person, he lied because he feared his firm might fire him for recording the call, according to the memo.

In late 2017, he gave two hours-long, voluntary interviews to Mueller's investigators and answered questions including about the recorded conversations and "several other subjects," the court memo says.

Van der Zwaan's criminal charge has no apparent connection to the Trump campaign aside from his contact with then-campaign aide Gates in 2016 ...

However, van der Zwaan does have an interesting familial connection.

Van der Zwaan's father-in-law, the Russian billionaire German Khan, who co-founded Alfa Group, a large financial conglomerate, was recently named in the Treasury Department's list of Russian oligarchs. (He also is suing BuzzFeed News over its publication of the Steele dossier.)

CNN reported last year that the FBI examined whether there was a computer server connection during the 2016 presidential campaign between Alfa Bank and the Trump Organization, though there isn't any indication that van der Zwaan is connected to that matter. At the time, Alfa Bank said in a statement that US-based hackers had launched cyberattacks to try to frame the bank, and "to manufacture the illusion of contact" between Alfa Bank and the Trump Organization.

Unlike four other defendants in the Mueller probe who have pleaded guilty to criminal charges, van der Zwaan did not enter into an ongoing cooperation agreement with the special counsel's office.