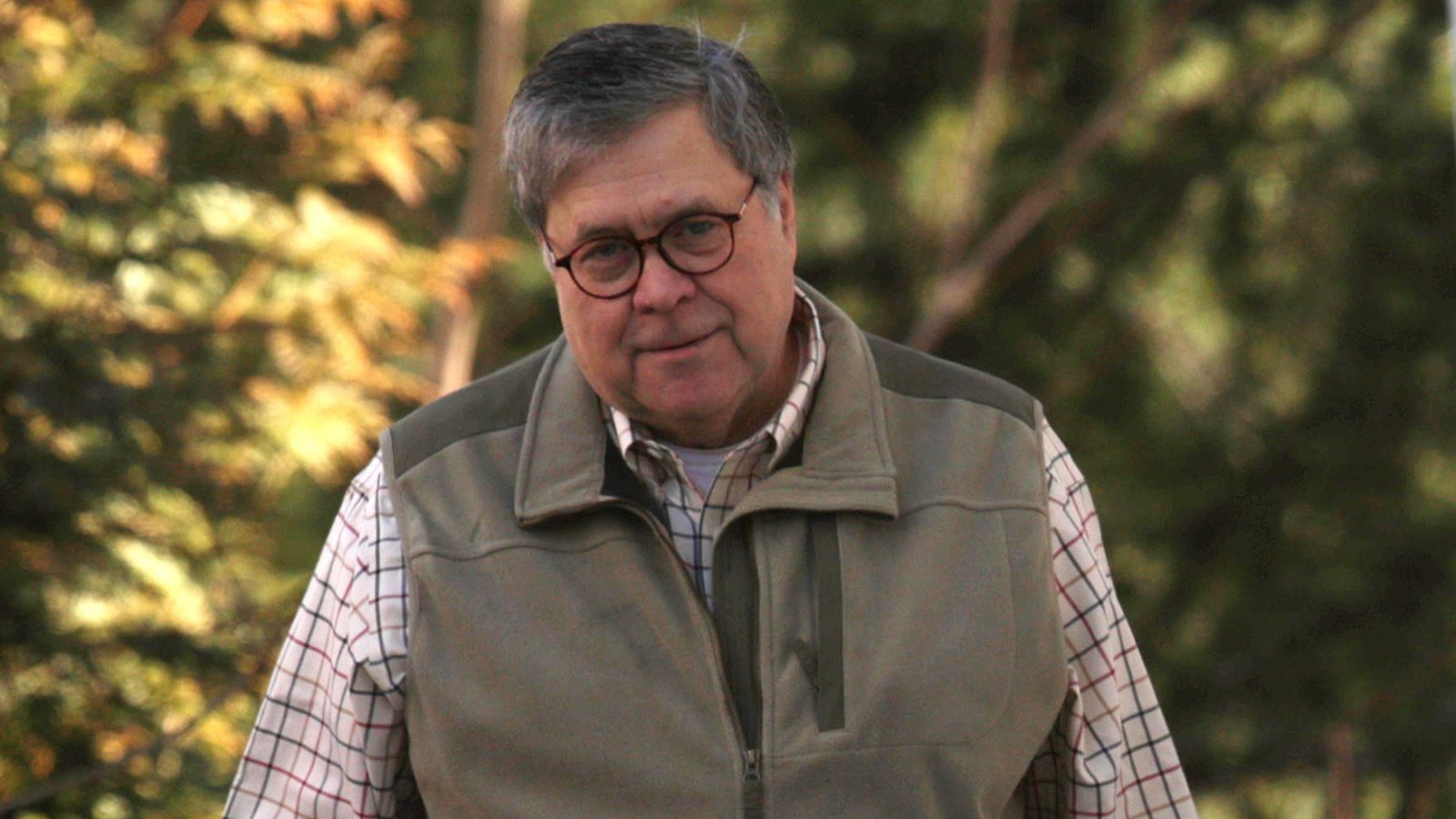 Attorney General William Barr has written a letter to heads of the Senate and House Judiciary Committees saying he anticipates having a redacted copy of Special Counsel Robert Mueller's approximately 400-page report available for Congress by the middle of next month.

Barr said his department is "well along" making redactions, with the assistance of the special counsel. Barr said the report is "nearly 400 pages long," not including appendices and tables and "sets forth the Special Counsel's findings, his analysis, and the reasons for his conclusions."

Barr offered to testify after the report is released, suggesting May 1 for the Senate committee and May 2 for the House committee.

Barr explains he has four categories of redactions planned and does not intend to send the report to the White House for an executive privilege review:

He also takes exception to the characterization of his four-page letter as a summary of Mueller's findings. He says that letter only was meant to convey Mueller's 'principal conclusions.'

“As I informed the Attorney General earlier this week, Congress requires the full and complete Mueller report, without redactions, as well as access to the underlying evidence, by April 2.  That deadline still stands.

“As I also informed him, rather than expend valuable time and resources trying to keep certain portions of this report from Congress, he should work with us to request a court order to release any and all grand jury information to the House Judiciary Committee—as has occurred in every similar investigation in the past.  There is ample precedent for the Department of Justice sharing all of the information that the Attorney General proposes to redact to the appropriate congressional committees. Again, Congress must see the full report.

“I appreciate the Attorney General’s offer to testify before the Committee on May 2.  We will take that date under advisement.  However, we feel that it is critical for Attorney General Barr to come before Congress immediately to explain the rationale behind his letter, his rapid decision that the evidence developed was insufficient to establish an obstruction of justice offense, and his continued refusal to provide us with the full report.”

Justice Dept. expects to release Mueller report to Congress by 'mid-April, if not sooner' (CNN)