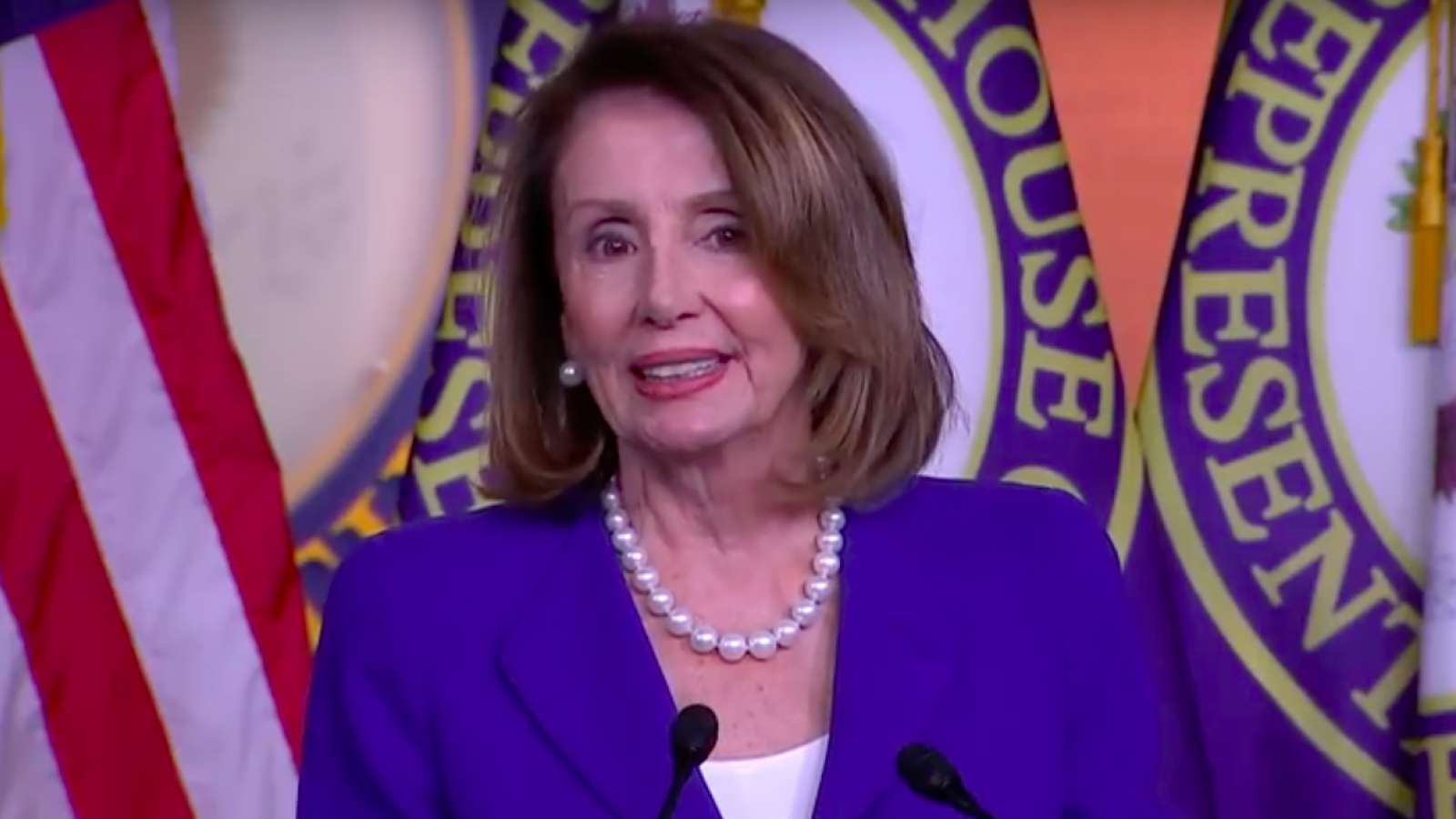 “I have said and I’ll say again, no thank you, Mr. Attorney General. We do not need your interpretation. Show us the report and we can draw our own conclusions. We don’t need you interpreting for us," she said.

"It was condescending. It was arrogant," Pelosi continued. "And it wasn’t the right thing to do. The sooner they can give us the information, the sooner we can all make a judgment about it.”

Barr's letter to Congress summarized the Mueller report's findings, which reportedly exceed 300 pages in length. Democrats have called on Barr to make the full report public, while Trump and his allies have seized on the report's findings of no coordination or conspiracy with the Russian government to interfere in the 2016 election, claiming it exonerates Trump.

Pelosi said Thursday the Trump campaign was "delinquent in their responsibilities" by not going to the FBI when they were contacted by Russians.

“If a foreign government comes to you and says they have information on your opponent … you take that right to the FBI," she said. "So for this report to say there was no acid cooperation, well if they didn’t bring the information to the FBI, they were delinquent in their responsibilities.”