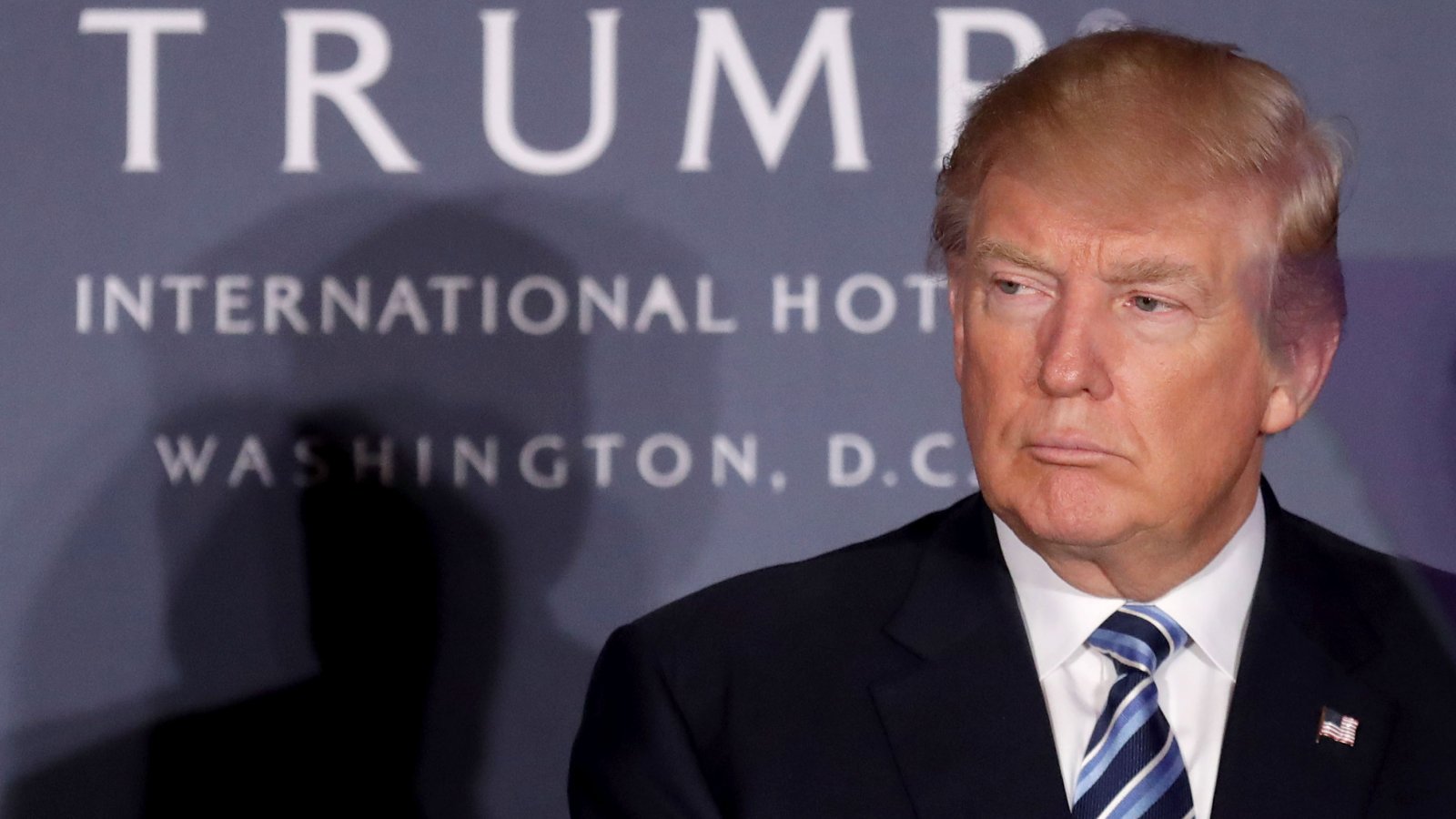 Democratic Representative Maxine Waters, who chairs the House Financial Services Committee, on Tuesday answered “yes,” when asked if [Deutsche Bank] had begun giving records of its financial history with the president.

The committee is examining “everything” around Trump’s ties to the bank, Waters said at the Capitol.

Deutsche Bank let Trump borrow millions of dollars in the past few decades. Waters and the House Intelligence Committee, chaired by Democratic Representative Adam Schiff, have been investigating Trump’s relationship with the bank, which let Trump borrow money, in questionable ways, when other financial institutions would not.

Waters’s comment on Tuesday suggested progress from early this month, when she first disclosed that the bank was cooperating with the committee requests.

“So, you have staffers that are coordinating with, I imagine, attorneys at Deutsche Bank on document production right now?” MSNBC host Chris Hayes asked Waters at the time.