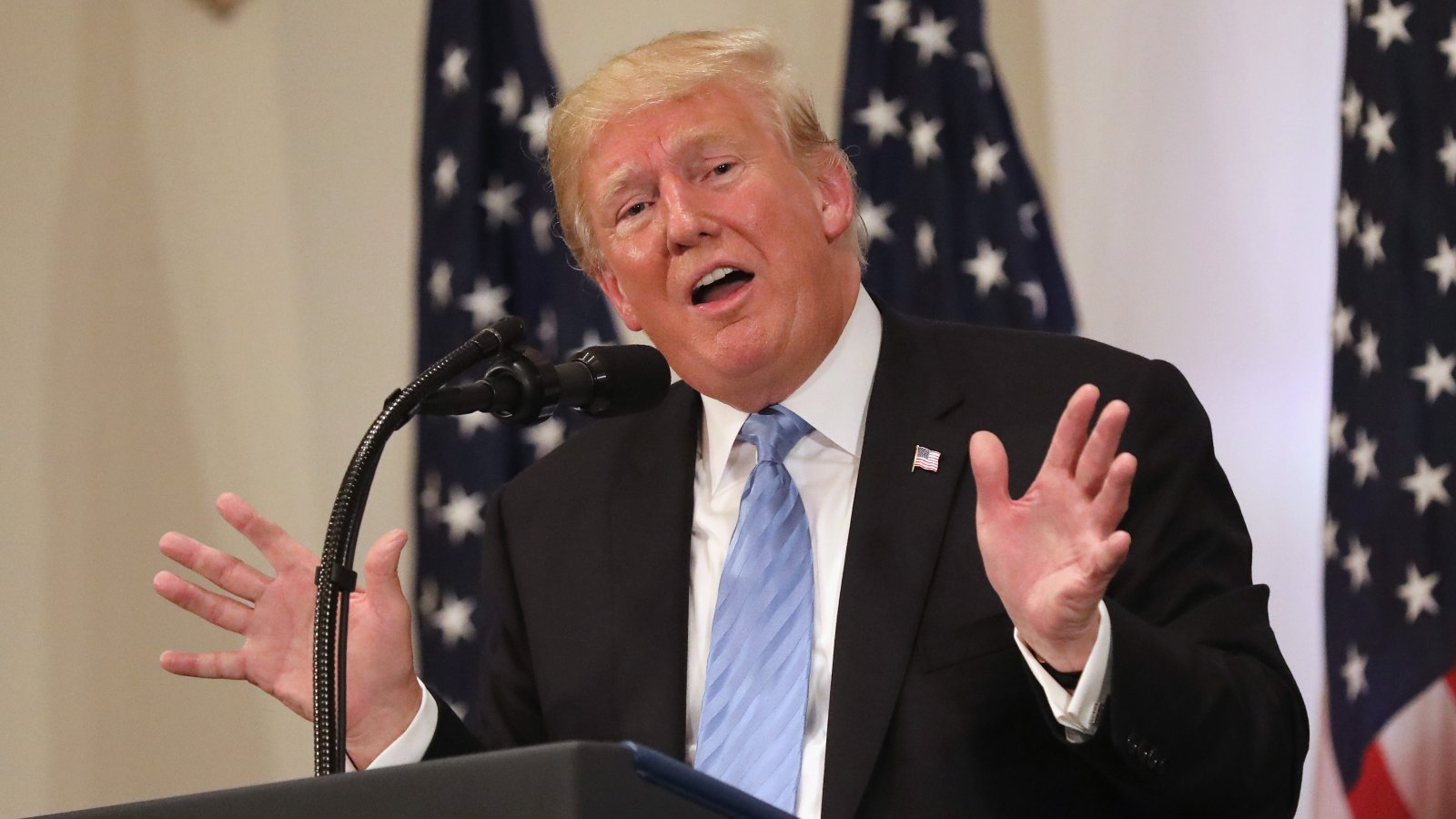 UPDATE: House Judiciary Chairman Jerrold Nadler (D-NY) won't specify who is cooperating but says the committee now has tens of thousands of documents to review.

“I am encouraged by the responses we have received since sending these initial letters two weeks ago,” Nadler said. “It is my hope that we will receive cooperation from the remainder of the list, and will be working to find an appropriate accommodation with any individual who may be reluctant to cooperate with our investigation.”

Nadler said in the statement that the panel is still negotiating with many of the document-request recipients. Some have asked for subpoenas as well, the panel said.

President Trump's outside lawyers have sent a letter to the House Judiciary Committee explaining they will not be turning over documents previously sent to the Special Council or Southern District of New York because there are none.

Monday is the deadline set by the House Judiciary committee for 81 people, government agencies and private organizations to voluntarily submit substantial amounts of written material relevant to a practically omnibus House Democratic investigation. The Judiciary Democrats are after far more than just the ties to Russia that their Intelligence Committee members are investigating. They want material speaking to abuses of official power, public corruption and obstruction of justice.

The brief letter, sent by Trump attorney Jane Raskin, lays out that Jay Sekulow—the Trump lawyer who received the documents request early this month—and the current team never turned anything over to Mueller’s office or the Southern District. Hence, the source said, when Nadler asked Trump’s outside counsel for such documents, the attorneys’ position is that the House Democrat was asking for something that didn’t exist.

It’s unclear if the House Judiciary Committee will move to subpoena the requested documentation from those who are stiff-arming it ...

Accordingly, it’s also currently unclear who else in Trumpworld has opted to resist the committee or comply with it by the deadline. Several Trump associates, such as former campaign foreign-policy aide Carter Page, music publicist and Trump Tower New York meeting facilitator Rob Goldstone, ex-political adviser Sam Nunberg and even ex-legal team spokesperson Mark Corallo told The Daily Beast earlier this month they would cooperate.

Trump campaign communications strategist Michael Caputo already has said he has nothing to provide, and according to The Daily Beast, the White House is preparing a separate response on the president's behalf.

Trump’s Lawyers on House Judiciary Dems’ Document Request: You Get Nothing (Daily Beast)