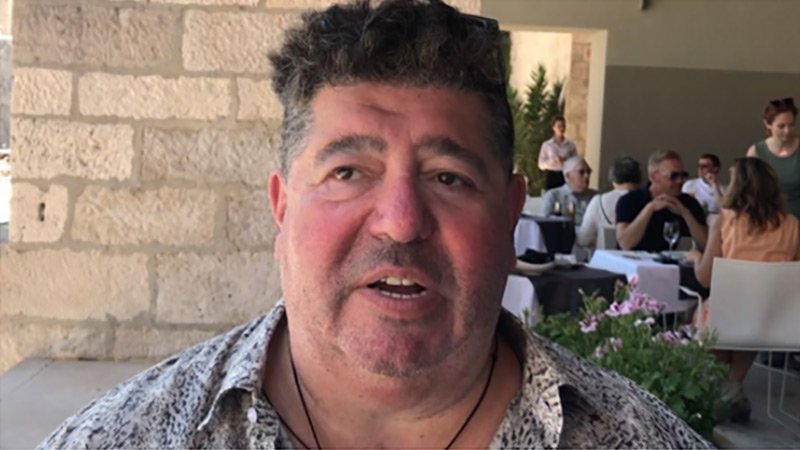 Rob Goldstone is a British former tabloid reporter and publicist whose company, Oui2 Entertainment, represents Russian pop star Emin Agalarov, the son of Russian real estate mogul Aras Agalarov. Aras, Emin (who also works in real estate with his father), and Goldstone all met Donald Trump in Las Vegas in 2013 as the Agalarovs signed a deal to bring the Miss Universe pageant to Russia later that year.

On June 3, 2016, Goldstone emailed Donald Trump Jr. on Emin’s behalf, explaining the Crown prosecutor of Russia offered Aras incriminating evidence on Hillary Clinton. In his first of a series of emails, Goldstone wrote, “This is obviously very high level and sensitive information but is part of Russia and its government's support for Mr. Trump - helped along by Aras and Emin.” Goldstone then coordinated a meeting between Trump Jr. and Natalia Veselnitskaya, a “Russian government attorney,” at Trump Tower on June 9, 2016. Goldstone accompanied Veselnitskaya, former Soviet counterintelligence officer Rinat Akhmetshin, and Agalarov associate Ike Kaveladze to the meeting with Trump Jr., Jared Kushner, and Paul Manafort.

Once news broke of the meeting and his involvement, Goldstone hired an attorney, but so far, that lawyer only has been handling media requests. Fox News reports Goldstone is “hiding in plain sight,” traveling and posting frequently on social media, allegedly to protect himself in case someone attempts to kill him. However, Goldstone used social media often prior to his being exposed as the connector between Trump Jr. and Veselnitskaya.