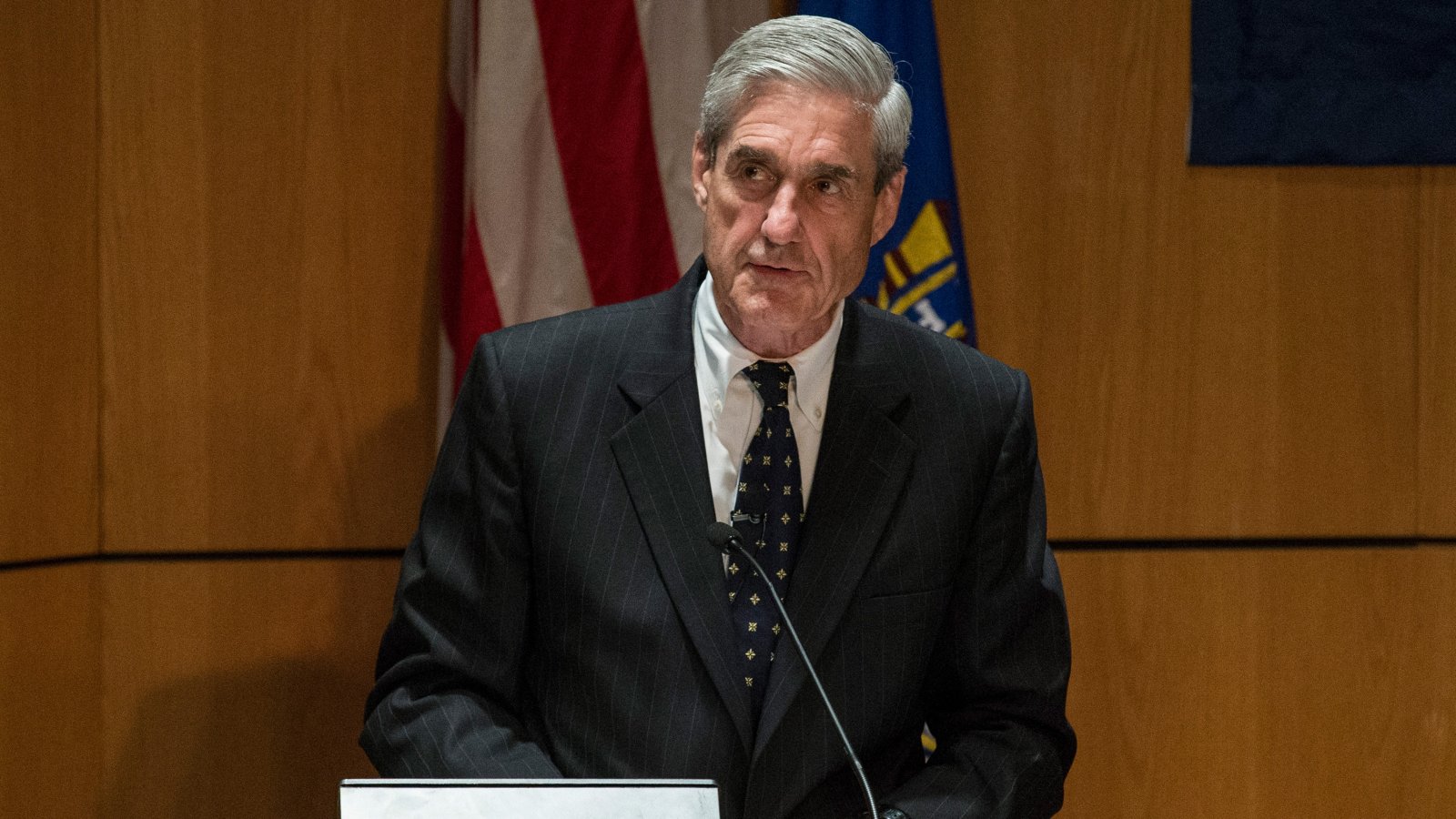 Special Counsel Robert Mueller has spent $25 million on the Russia investigation from its start in May 2017 through September 30th, according to the latest Department of Justice report.

Mueller's team spent $4.6 million from the special counsel's budget, and the Justice Department chipped in an additional $3.9 million for the investigation during the last six month period, bringing the total to $25 million. This is a 15 percent decrease from the previous six-month reporting period between October 2017 and March 2018, when the special counsel and the Justice Department reported spending $10 million in support of the investigation.

Twenty-five million is considerably less than what President Trump publicly claims the probe is costing taxpayers.

Last month, President Donald Trump, without citing any documentation, accused Mueller of "wasting more than $40,000,000" on an "illegal Joseph McCarthy style Witch Hunt" that has "shattered so many innocent lives."

On Sunday, the president again complained about the cost of the Mueller probe, and also without documentation, claimed the investigation has cost more than $30 million, instead of $40 million.

Also, as he complains about cost, the president fails to mention that investigation actually is making money.

This includes $22.3 million in forfeited real estate properties from Paul Manafort's plea deal with the government. The one-time Trump campaign chairman, who in August pleaded guilty to evading taxes on more than $60 million of income earned working for Ukrainian politicians, also faces up to $500,000 in fines.

Others who have pleaded guilty to the Mueller investigation, including Michael Cohen and George Papadopoulos, have been sentenced to a total of $79,500 in fines to the special counsel's office.