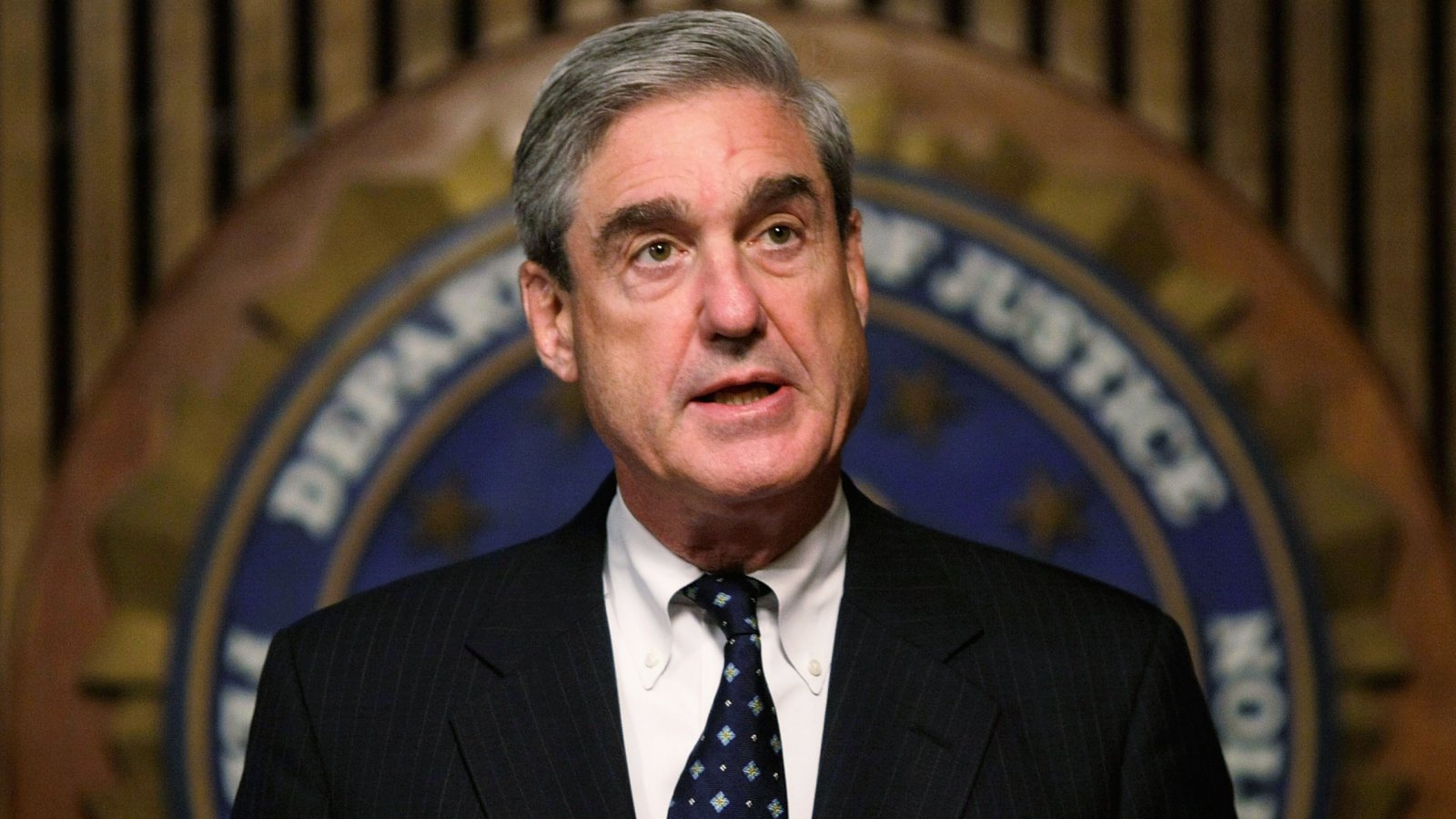 Special Counsel Robert Mueller has won his bid for more time to decide whether to retry Paul Manafort on 10 counts in Virginia after a jury could not reach unanimous agreement.

Experts, while not surprised by the requested delay, pointed to a number of strategies Mueller could be pursuing.

"Makes perfect sense," former prosecutor Peter Zeidenberg told ABC News. "Mueller is going to keep these in his back pocket until the D.C. trial is resolved."

Zeidenberg, who has also served as a deputy special counsel, said Mueller would likely decide to abandon the counts in Virginia if he gets convictions on the seven felony counts in the District. But, he added, "If by some miracle there is an acquittal in D.C., he could retry the [Virginia] counts."

Manafort's defense team asked for more time to file its post-trial motions after the Virginia verdict came down, and Mueller requested permission to hold its decision on any retrial for 10 days after the defense filing.

Former federal prosecutor Robert Mintz agreed that the request for a continuance by Mueller is not surprising, adding, but sees Mueller’s goal differently.

"Mueller's team wants to wait for the judge to rule on Manafort's post-trial motions before making a decision on whether to retry Manafort on the 10 counts that ended in a mistrial to make sure that the eight counts of conviction stick.,” Mintz said. “While unlikely, if the judge were to overturn any of the counts of conviction, it would increase the chances that Mueller would want to retry Manafort on the remaining 10 counts."

Mintz said he thought it would be "highly unlikely" that the judge would rule for the defense, but Mueller will want to make certain of this before making a call on the remaining counts."

Sentencing guidelines indicate Manafort will serve just as much time for the eight guilty counts as he would if he also were found guilty on the other 10 so a retrial for that reason alone would be unlikely.

Sentencing before Judge Ellis for Manafort’s conviction in Virginia is expected to take place on December 12.