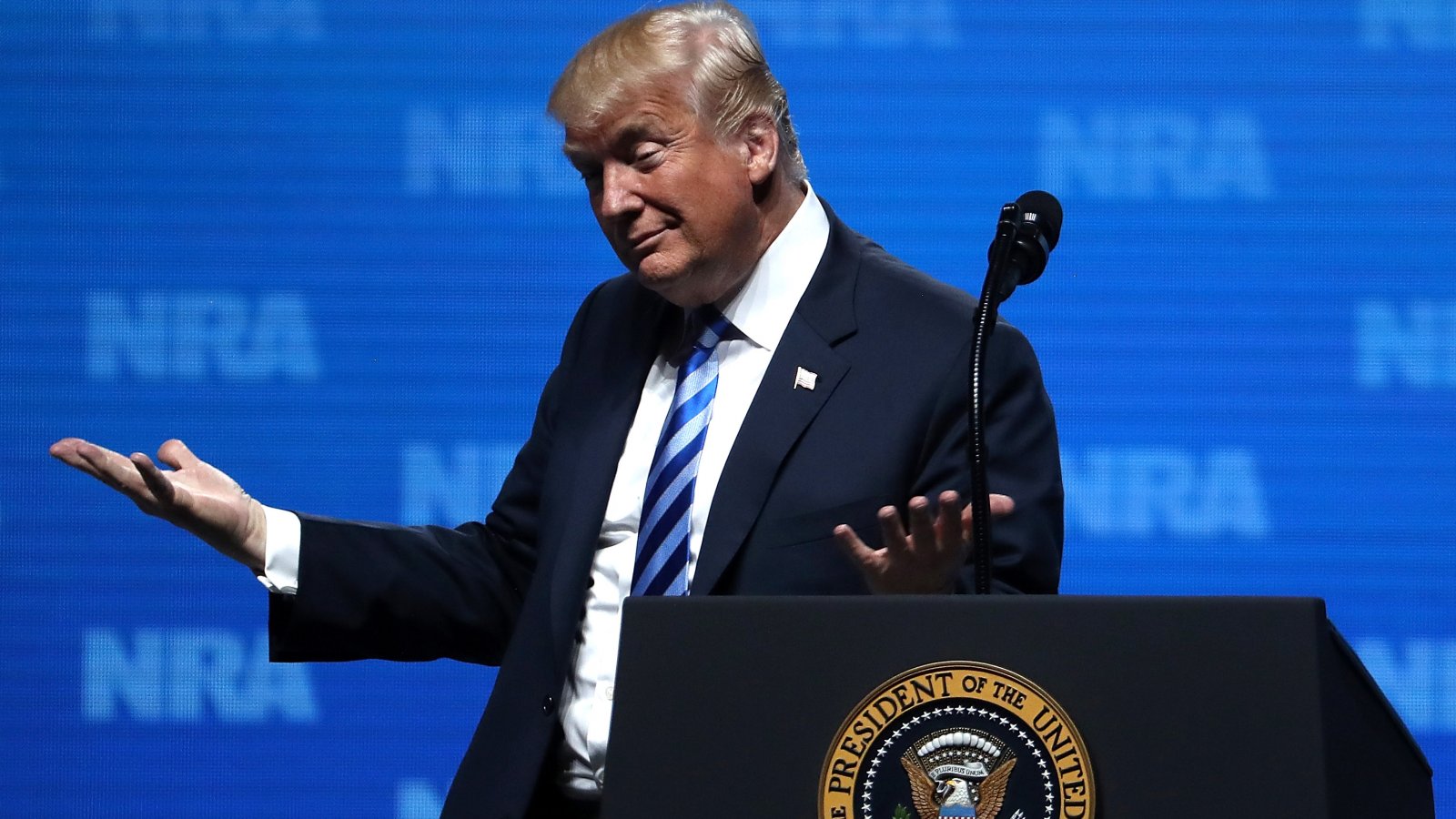 Other influential Russians who met with NRA representatives during the campaign include Dmitry Rogozin, who until last month served as a deputy prime minister overseeing Russia’s defense industry, and Sergei Rudov, head of one of Russia’s largest philanthropies, the St. Basil the Great Charitable Foundation. The foundation was launched by an ultra-nationalist ally of Russian President Putin.

The Russians talked and dined with NRA representatives, mainly in Moscow, as U.S. presidential candidates vied for the White House. Now U.S. investigators want to know if relationships between the Russian leaders and the nation’s largest gun rights group went beyond vodka toasts and gun factory tours, evolving into another facet of the Kremlin’s broad election-interference operation.

It is a crime, potentially punishable with prison time, to donate or use foreign money in U.S. election campaigns.

A photograph taken during a 2015 trip to Russia by leaders of the [NRA) showed them meeting with Torshin, Rogozin and Rudov, and a source knowledgeable about the visit confirmed the gathering ...

The NRA, Trump’s biggest financial backer, spent more than $30 million to boost his upstart candidacy; that's more than double what it laid out for 2012 GOP nominee Mitt Romney, and the NRA money started flowing much earlier in the cycle for Trump.

The NRA has been less than forthcoming about its financials.

In a weeks-long exchange of letters with Democratic Sen. Ron Wyden of Oregon, NRA General Counsel John Frazer disclosed that the group accepts foreign donations, but that none has been used in elections and that Russian contributions and member dues totaled $2,500 in 2016.

In April, Frazer cut off the exchange without divulging any of the group’s so-called “dark money” donors, who are allowed to contribute anonymously and can further shield their identities behind shell companies. It is unclear whether the group has traced the sources of all of those funds.

Of the $30 million the NRA reported spending to support Trump, more than $21 million was spent by its lobbying arm, whose donors are not publicly reported.

Two NRA insiders say that overall, the group spent at least $70 million, including resources devoted to field operations and online advertising, which are not required to be publicly reported.