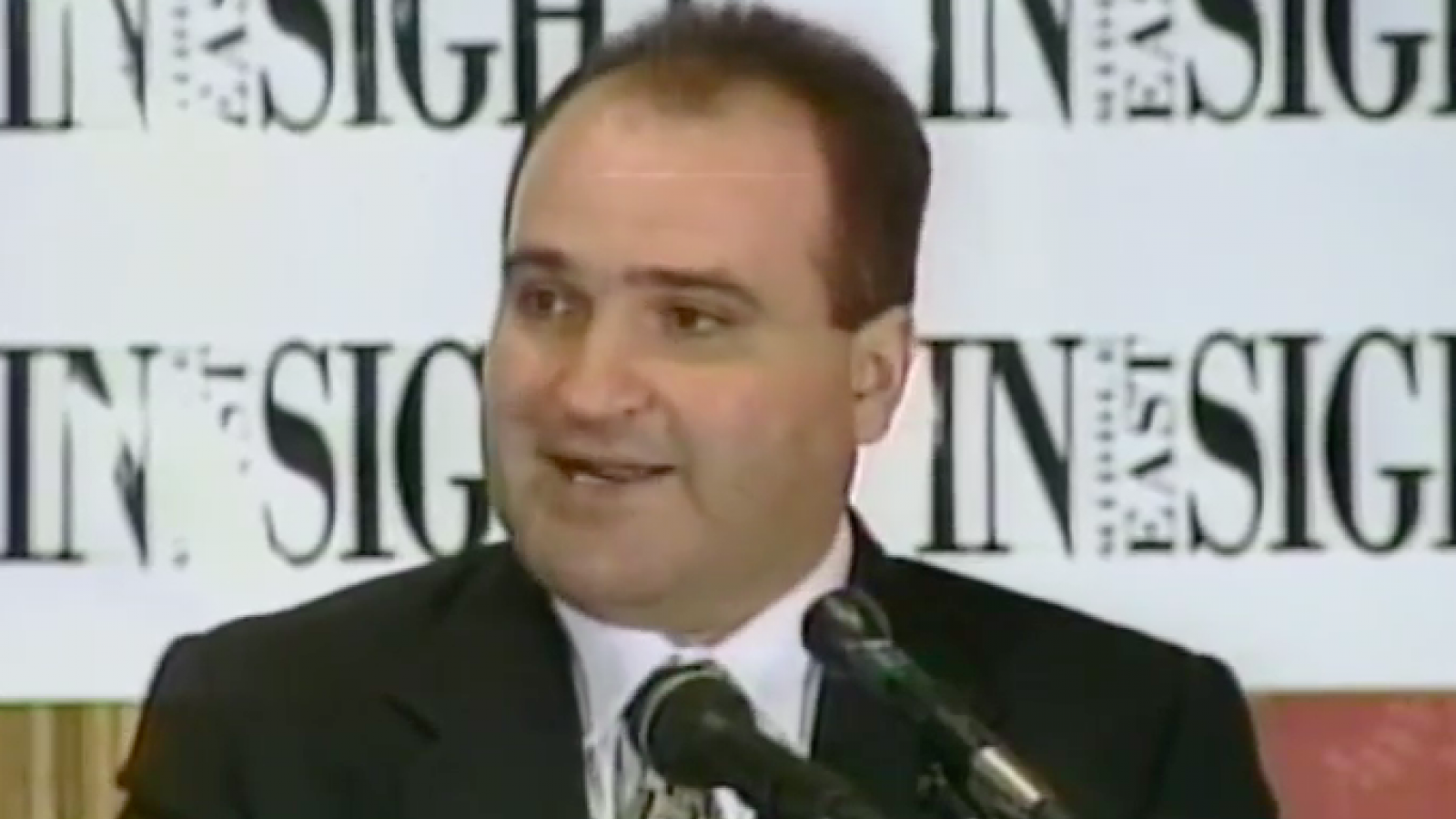 According to The New York Times, George Nader, an advisor to the United Arab Emirates, has testified before a grand jury and is cooperating with Special Counsel Robert Mueller.

Mr. Nader, a Lebanese-American businessman who advises Crown Prince Mohammed bin Zayed Al-Nahyan, the effective ruler of the Emirates, also attended a January 2017 meeting in the Seychelles that Mr. Mueller’s investigators have examined. The meeting, convened by the crown prince, brought together a Russian investor close to President Vladimir V. Putin of Russia with Erik Prince, the founder of Blackwater and an informal adviser to Mr. Trump’s team during the presidential transition, according to three people familiar with the meeting.

Mr. Nader’s cooperation in the special counsel’s investigation could prompt new legal risks for the Trump administration, and Mr. Nader’s presence at the Seychelles meeting appears to connect him to the primary focus of Mr. Mueller’s investigation: examining Russian interference during the 2016 presidential campaign.

Nader's name first emerged towards the end of January as someone who had interviewed with Mueller's investigators twice and who had been a frequent visitor to the Trump White House. His role in the story was unclear at the time. Two days ago, the Times wrote about Nader as part of Mueller's expanding inquiry into foreign attempts to buy political influence.

Nader's participation in the Erik Prince meeting in the Seychelles is entirely new information.

Mr. Nader represented the crown prince in the three-way conversation in the Seychelles, at a hotel overlooking in the Indian Ocean, in the days before Mr. Trump took office. At the meeting, Emirati officials believed Mr. Prince was speaking for the Trump transition team, and a Russian fund manager, Kirill Dmitriev, represented Mr. Putin, according to several people familiar with the meeting. Mr. Nader, who grew close later to several advisers in the Trump White House, had once worked as a consultant to Blackwater, a private security firm. Mr. Nader introduced his former employer to the Russian.

Prince told Congressional investigators he traveled to the Seychelles to meet with potential customers from the UAE, and afterwards, at their request, he spoke with a Russian hedge fund manager for about 30 minutes. Prince claimed it was nothing memorable and he has no contact with the man – Kirill Dmitriev – since.

Mr. Dmitriev, a former Goldman Sachs banker with an M.B.A. from Harvard, was tapped by Mr. Putin in 2011 to manage an unusual state-run investment fund. Where other such funds seek to earn returns on sovereign wealth, Mr. Dmitriev’s Russian Direct Investment Fund seeks outside investments, often from foreign governments, for unglamorous infrastructure projects inside of Russia.

The Obama administration imposed sanctions on the fund as part of a raft of economic penalties after the Russian government sent military forces into Ukraine in 2014.

The United Arab Emirates, which Washington considers one of its closest Arab allies, has invested heavily in Mr. Dmitriev’s fund as part of an effort to build close relations to Russia as well ...

Mr. Dmitriev became a frequent visitor to Abu Dhabi, and Emirati officials came to see him as a key conduit to the Russian government. In a 2015 email, the Emirati ambassador to Moscow at the time described Mr. Dmitriev as a “messenger” to get information directly to Mr. Putin ...

Mr. Nader was first served with search warrants and a grand jury subpoena on Jan. 17, shortly after landing at Washington Dulles International Airport ... He had intended to travel on to Mar-a-Lago, Mr. Trump’s Florida estate, to celebrate the president’s first year in office, but the F.B.I. had other plans, questioning him for more than two hours and seizing his electronics.

Since then, Mr. Nader has been questioned numerous times about meetings in New York during the transition, the Seychelles meeting and meetings in the White House with two of Mr. Trump’s senior advisers, Jared Kushner and Stephen K. Bannon, who has since left the administration.

Full story: Adviser to Emirates With Ties to Trump Aides Is Cooperating With Special Counsel (NYT)