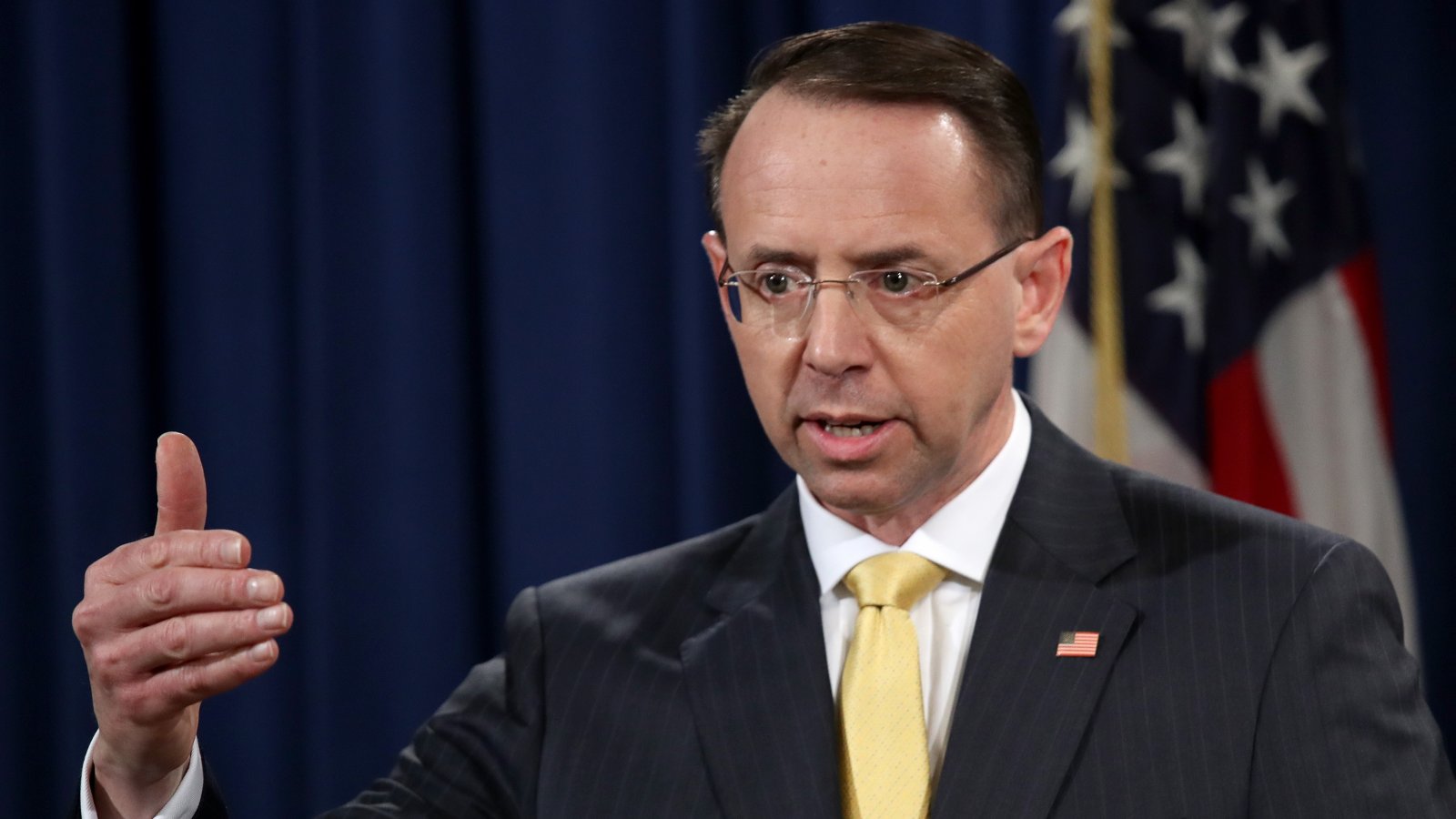 At the height of the 2016 campaign, the effort employed more than 80 people, who used secure virtual private network connections to computer servers leased in the United States to hide the fact that they were in Russia. From there, they posed as American activists, emailing, advising and making payments to real Americans who were duped into believing that they were part of the same cause.

The scope of the operation was sweeping. The Russians assumed their fake identifies to communicate with campaign volunteers for Mr. Trump and grass-roots groups supporting his candidacy. They bought pro-Trump and anti-Clinton political advertisements on Facebook and other social media. They used an Instagram account to try to suppress turnout of minority voters and campaign for Ms. Stein, the Green Party candidate.

Even though the White House's official statement on the Mueller indictment claims "the Special Counsel’s investigation further indicates—that there was NO COLLUSION between the Trump campaign and Russia and that the outcome of the election was not changed or affected," that is not true.

Here is some of what Mueller's indictment does say:

• The so-called Internet Research Agency, a Russian corporate entity registered in July 2013, "sought, in part, to conduct what it called 'information warfare against the United States of America' through fictitious U.S. personas on social media platforms and other Internet-based media.'"

• "By in or around May 2014, the organization's strategy included interfering with the 2016 U.S. presidential election, with the stated goal of 'spread[ing] distrust towards the candidates and the political system in general.'"

• The Russian entity "had a strategic goal to sow discord in the U.S. political system, including the 2016 U.S. presidential election. Defendants posted derogatory information about a number of candidates, and by early to mid-2016, Defendants' operations included supporting the presidential campaign of then-candidate Donald J. Trump ('Trump Campaign') and disparaging Hillary Clinton."

• The defendants sought disruption by staging events for and against Trump after the election ...

• The defendants attempted to discourage African-American turnout in the election ...

• They also allegedly used cryptocurrency exchanges to maintain their accounts ...

The Washington Post has a timeline of how the Internet Research Agency's operations unfolded.

Statement from the Press Secretary Regarding the Russia Indictments (White House)

Inside a 3-Year Russian Campaign to Influence U.S. Voters (NYT)

Timeline: How Russian trolls allegedly tried to throw the 2016 election to Trump (WaPo)