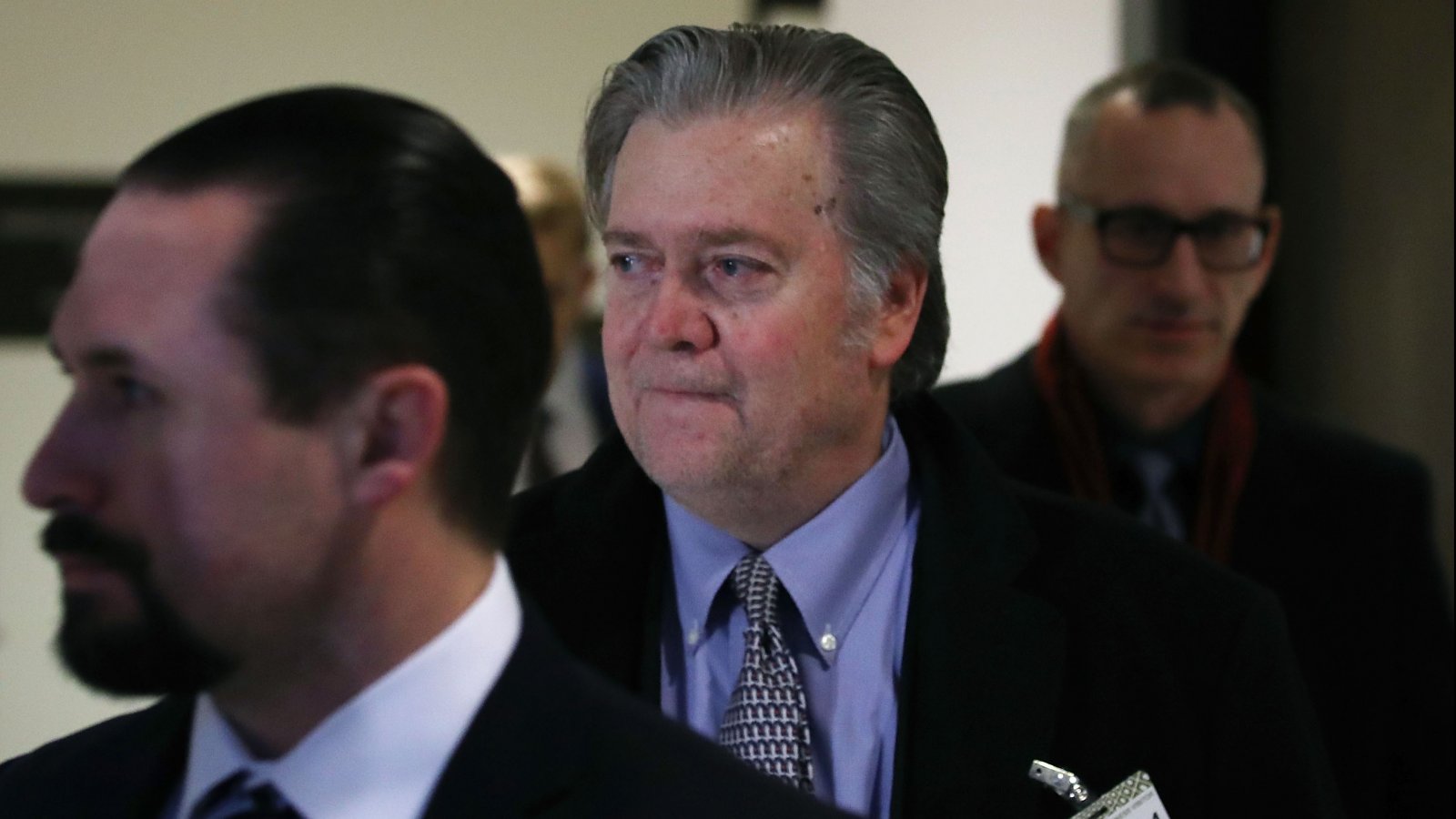 The subpoena could be a negotiating tactic. Mr. Mueller is likely to allow Mr. Bannon to forgo the grand jury appearance if he agrees to instead be questioned by investigators in the less formal setting of the special counsel’s offices in Washington, according to the person, who would not be named discussing the case. But it was not clear why Mr. Mueller treated Mr. Bannon differently than the dozen administration officials who were interviewed in the final months of last year and were never served with a subpoena.

Mr. Mueller issued the subpoena after Mr. Bannon was quoted in a new book criticizing Mr. Trump, saying that Donald Trump Jr.’s 2016 meeting with Russians was “treasonous” and predicting that the special counsel investigation would ultimately center on money laundering.

Prosecutors generally prefer to interview witnesses before a grand jury when they believe they have information that the witnesses do not know or when they think they might catch the witnesses in a lie. It is much easier for a witness to stop the questioning or sidestep questions in an interview than during grand jury testimony, which is transcribed, and witnesses are required to answer every question.