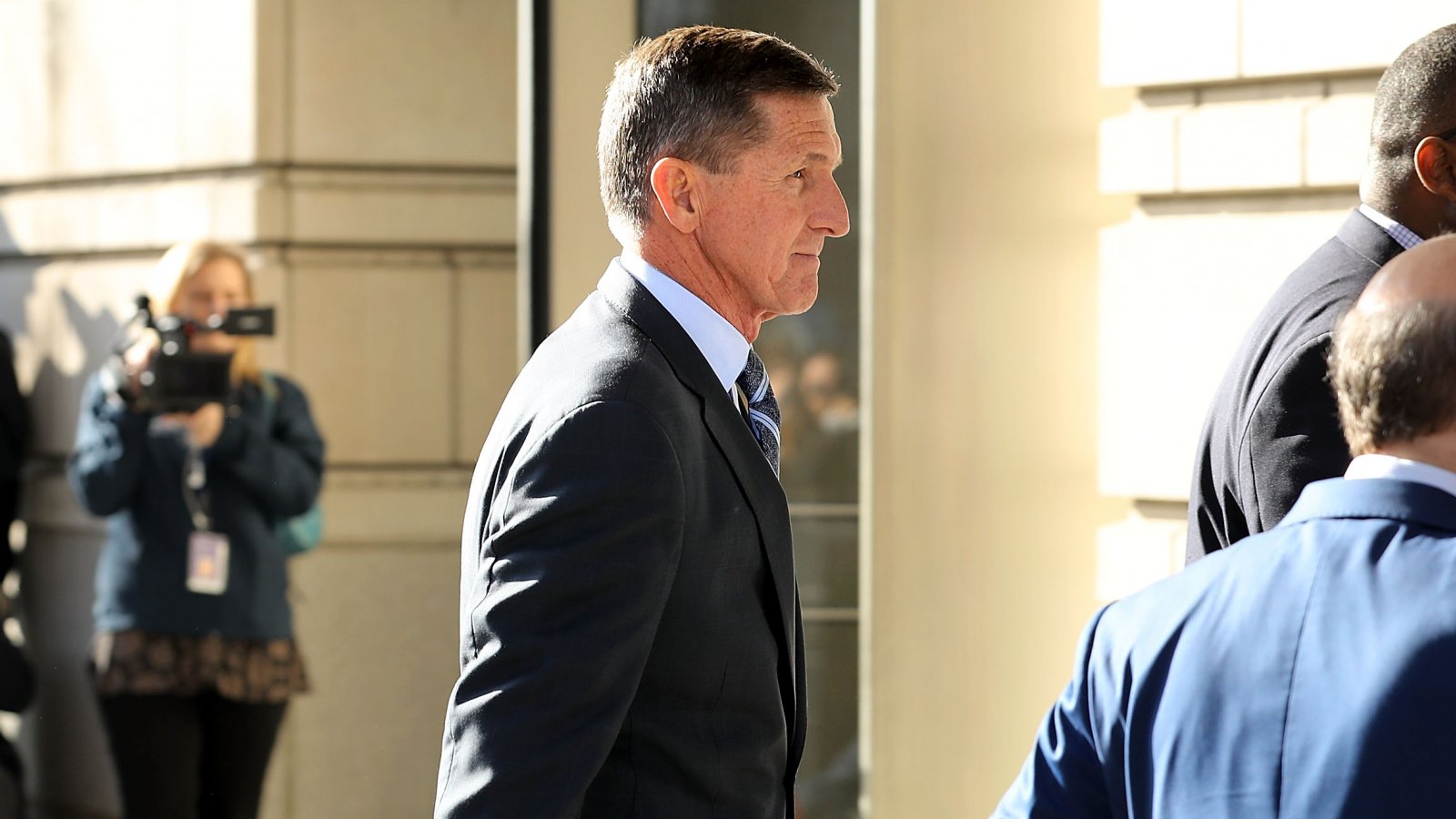 UPDATE: Flynn officially has pleaded guilty "to lying to the FBI about his back-channel conversations with the Russian ambassador."

The general told confidants about his decision to plead guilty in the last 24 hours, according to people close to Flynn, who say the former adviser feels President Trump has abandoned him and has agreed to answer questions about the president or anyone else.

BREAKING: Former national security adviser Michael Flynn pleads guilty to lying to the FBI. Flynn’s admission is an ominous sign for the White House, indicating he is cooperating in the ongoing probe of possible coordination between the Trump campaign and Russia.

Michael Flynn pleads guilty to lying to the FBI (WaPo)

Trump's former national security advisor Michael Flynn is appearing in federal court in Washington Friday morning, expected to plead guilty to one count of lying to the FBI about two conversations he had with Russian Ambassador Sergey Kislyak in December 2016.

The charges were the latest indication that Mr. Flynn was cooperating with the investigation by the special counsel, Robert S. Mueller III, into Russia’s interference in the 2016 presidential election.

A brief statement released by Mueller’s team Friday morning does not say what information Flynn has provided the government as part of this deal, but sources familiar with the agreement told ABC News Friday he has made a decision to assist investigators.

Michael Flynn Expected to Plead Guilty to Lying to the F.B.I. (NYT)