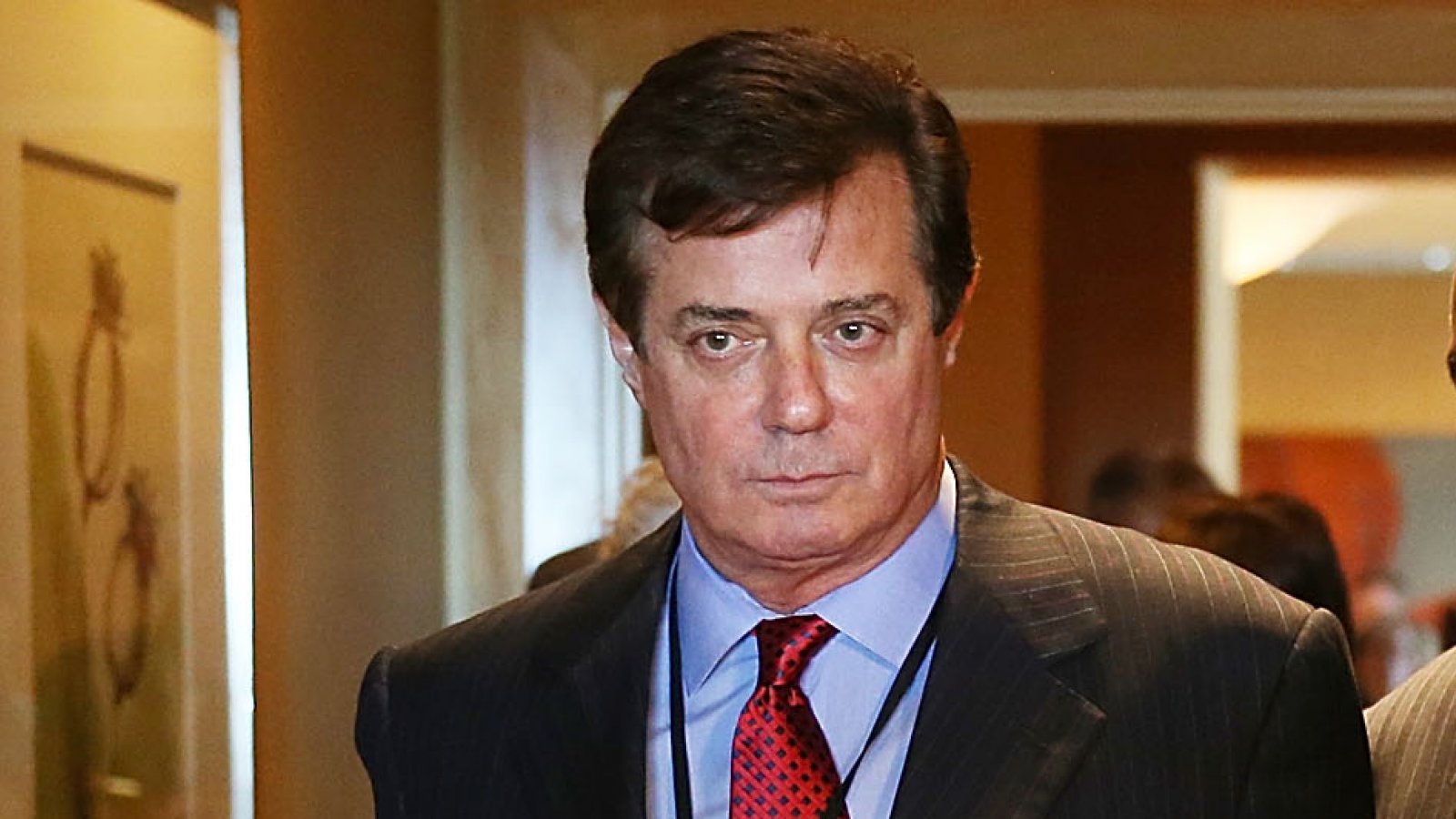 A newly discovered $26 million loan between a Manafort-linked company and Deripaska "brings the total of their known business dealings to around $60 million over the past decade."

Special Counsel Robert Mueller has issued subpoenas to both Manafort and his spokesman Jason Maloni to provide documents and testimony related to the Russia investigation.

The $26 million is just one of several loans from Deripaska's Oguster Management Ltd. to various accounts and LLCs either with ties to or controlled by Manafort:

More: Did Manafort Use Trump to Curry Favor With a Putin Ally? (The Atlantic)